Is Victory worth a Linux version? 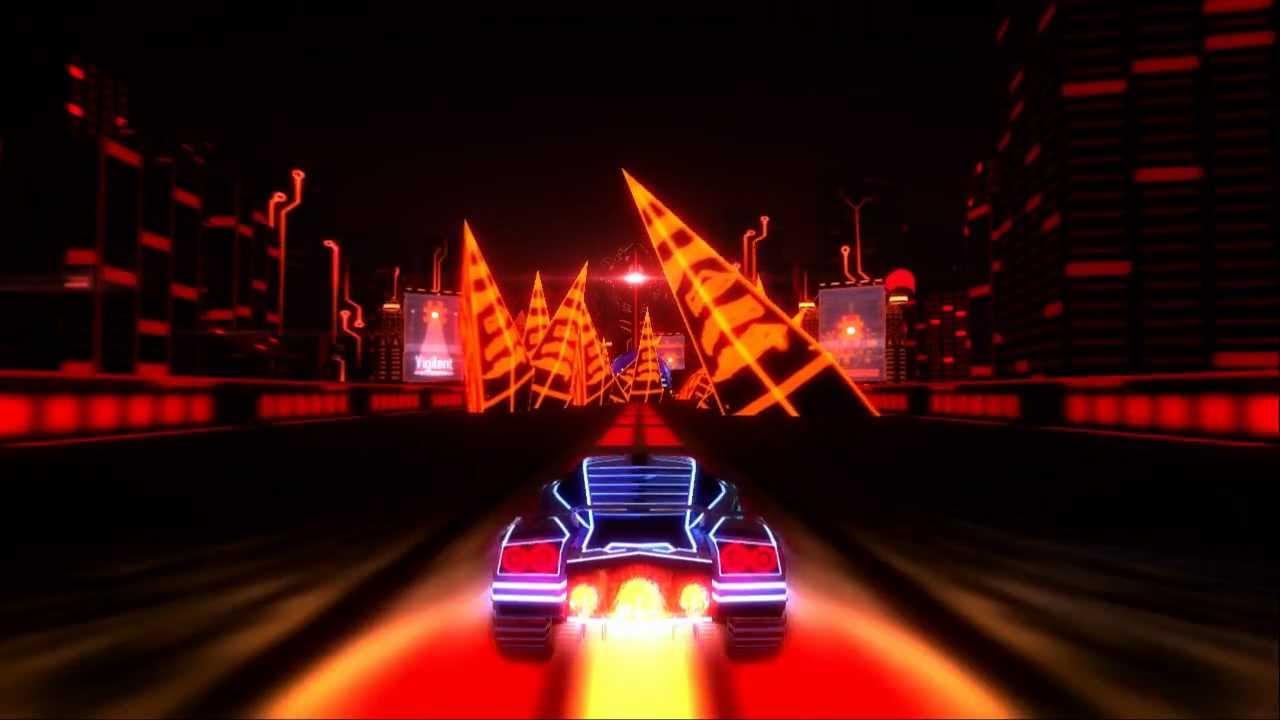 QuoteNitronic Rush is an experimental survival driving game developed by students at DigiPen Institute of Technology. Use the car's many abilities (including boost, wings, and jump) to avoid obstacles that the city throws at you. Prove your abilities and impress the announcer by performing tricks. In many ways the game is a tribute to racing games of the 1990's, but with fresh graphics and gameplay.

As you may have probably noticed in the trailer above, Team Nitronic - the guys who made the game, have entered it into the Indie Game Challenge 2012. It is a huge competition with a grand prize of $100,000 as well as other benefits. Right now it's down to the 10 finalists, including Nitronic Rush, and here's where things get interesting...

On the Nitronic forum it is written:

...and today, upon replying to one of their Tweets and mentioning Linux they wrote:

QuoteNitronicRush Nitronic Rush
AlexVSharp If we get publisher interest from winning (or funding from the prize) we might be able to bring the game to other platforms ;)

Now, I know that's only a "maybe", however I see no reason not to throw a few votes their way and see what happens. After all, it is a very good and well polished game, and it's free! So if you too would like to play it through a native Linux client, head on over to their finalist's page for more information. The winners are to be announced on the 10th of February, so hurry up and vote for Linu-... your favourites! :D


P.S. If you're interested, TotalBiscuit did a kind of first impression video for this game in his show here. Article taken from GamingOnLinux.com.
Tags: Misc
0 Likes
Share

We do often include affiliate links to earn us some pennies. We are currently affiliated with GOG and Humble Store. See more here.
About the author - Alex V.Sharp
A good storyteller; excels at thinking on the fly. Jack of all trades, master of none.
Part-time editor helping around the site. Always happy to hear from people. Ћао!~
See more from me
Some you may have missed, popular articles from the last month:
The comments on this article are closed.
4 comments
Urfoex 6 Feb, 2012
DogBomb from YouBigNonce also covered this awesome game:
View video on youtube.com

Don't know why they should need a publisher.
What for?
They could bring it easily out on Steam, Desura, Humble Store & co.
0 Likes

View PC info
They started making a game profile that I authorized on Desura. They have not uploaded anything to it since they first requested to be published.
0 Likes

View PC info
Nitronic Rush is already in the process of getting setup on Desura. So they wouldn't necessarily need a publisher. They could get on 3-4 of the digitial stores out there and would have wider coverage than trying to get it in stores.
0 Likes
While you're here, please consider supporting GamingOnLinux on: