By Alex V.Sharp - 2 March 2012 at 10:45 pm UTC | Views: 9,421
It seems that Linux is making a comeback as a viable gaming platform as more and more developers consider adding cross-platform support to their titles. And while most of the times this is something associated with small Indie studios, sometimes triple-A veterans will decide to join the cause... sometimes... maybe... 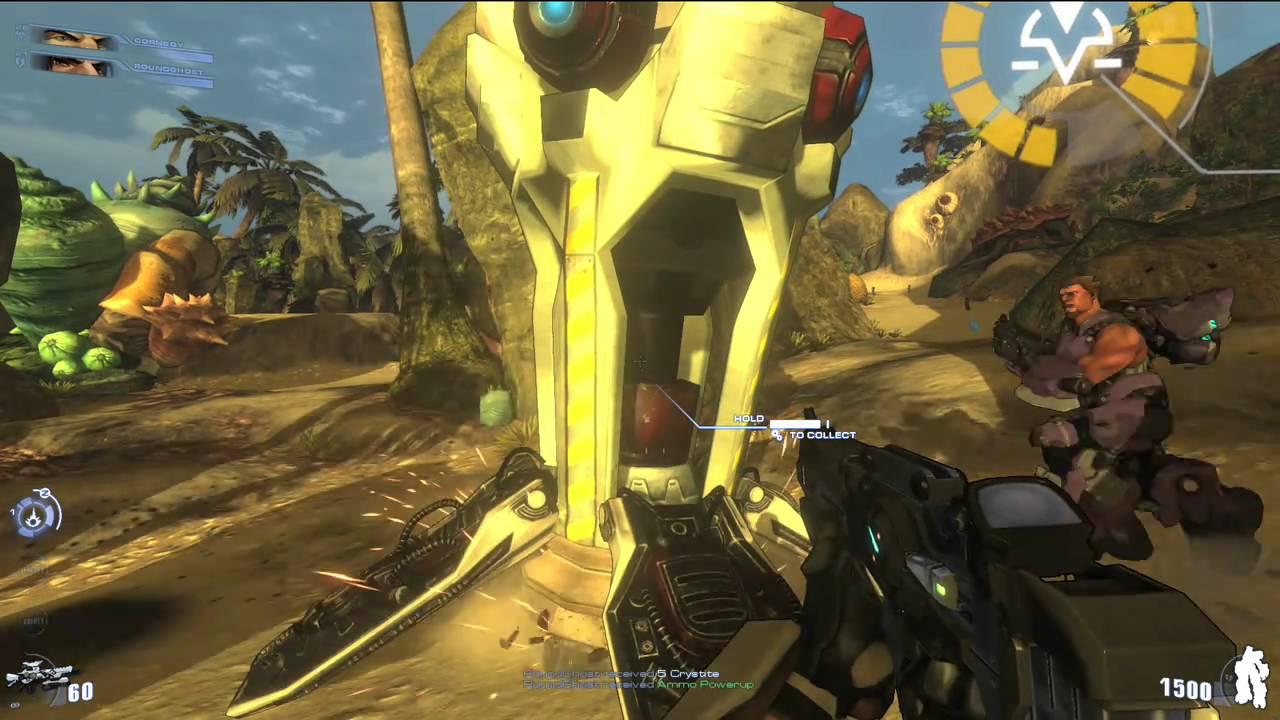 Now I'll be first to admit that I never hold my hopes up too high until I see the final product. But although nothing has been officially announced, Red 5 Studios has mentioned in a tweet that their newest title "FireFall", a F2P MMOFPS currently in beta that's been getting high-praise from reviewers all over the internet, might be available on Linux at some point in the future:

"@Red5Studios in reply to @AlexVSharp"Not by launch. We use DirectX, so there would be a bit of porting required. We are looking into other platforms post launch.

There is already some discussion happening on their official forum regarding this issue, whether it will be using a Wine wrapper or whatever, however thus far nothing of interest has been mentioned. For now, all we can do is wait and see what will happen once the beta ends.

As for the game itself, the developers have been taking some very big steps to insure the game becomes something yet unseen on the MMO scene. Support is coming in from gamers all around the world, and even the somewhat famous Extra Credits team has agreed to share their expertise to make this game the best it can be:

We do often include affiliate links to earn us some pennies. We are currently affiliated with GOG and Humble Store. See more here.
About the author - Alex V.Sharp
A good storyteller; excels at thinking on the fly. Jack of all trades, master of none.
Part-time editor helping around the site. Always happy to hear from people. Ћао!~
See more from me
Some you may have missed, popular articles from the last month:
The comments on this article are closed.
7 comments

View PC info
that would be epic.
i have been checking this games forums over 1 year allready.
and have been asking for possible linux client as well and they never stated that its impossible.
they have said it before that it might happen some time.


so we should gather our forces and maybe prepare for some greater thread in their forums to show that we are interested about it.


game itself seems tottaly the one i have been waiting for...judging from the alpha gameplay videos.
0 Likes
dimko 3 Mar, 2012
I have seen some projects doing it before.
They could have multiplatform engine(Oilrush), but they stick to windows offering to use Wine instead. What a joke.
Frankly, until devs or representatives of company will say their word - having any hopes there is laughable.
I mean, come on, ID stopped doing their linux port(no one knows what's going on there at the moment, if so very much awaited game, like Rage won't see it's it's port - i will be in grief).

It is sad to see companies ignoring potential customers. Heck, i wont buy one game(well, may be in some really exceptional cases) that doesnt run on Linux. Amount of time and skill required to tweak certain aspects of OS and game is hughe. Sometimes it takes hours to find/apply/troubleshoot problem with installing WINE, etc, who will pay me for that?

Heck i am ready to pay hundreds of $ just to be able to play descent game on Linux, EVEN if it is actually more expensive, but guess what, no one wants to take my money!

Quoting: "dimko, post: 3607"I have seen some projects doing it before.
They could have multiplatform engine(Oilrush)

Sorry, I meant Unigine, not Oilrush.

I wish those crazy devs luck, hope they can get a few project with actual Linux game.
0 Likes

View PC info
i dont care if it has wine wrapper or is native from the ground up, if i get the allmost same perf/graphics quality as under windows.
i ofc would prefer native anytime..but if the wrapper is made nicely then i dont complain much. and if i do like the game i buy it anyway.
i buy games that are for windows only also, which just work under wine well enaugh.
i dont mind using wine.
0 Likes
Brandon Smith 3 Mar, 2012
If it was written in DirectX, that'd be quite an overhaul.
0 Likes
nadeem 5 Mar, 2012
seriously i would love to see this kind of games on linux, hopefully it will be happened
0 Likes
Catalanoic 16 Mar, 2012
i expect but is directx, in the otherhand I support the initiative.
0 Likes
While you're here, please consider supporting GamingOnLinux on: