Oniken gets a Linux version! 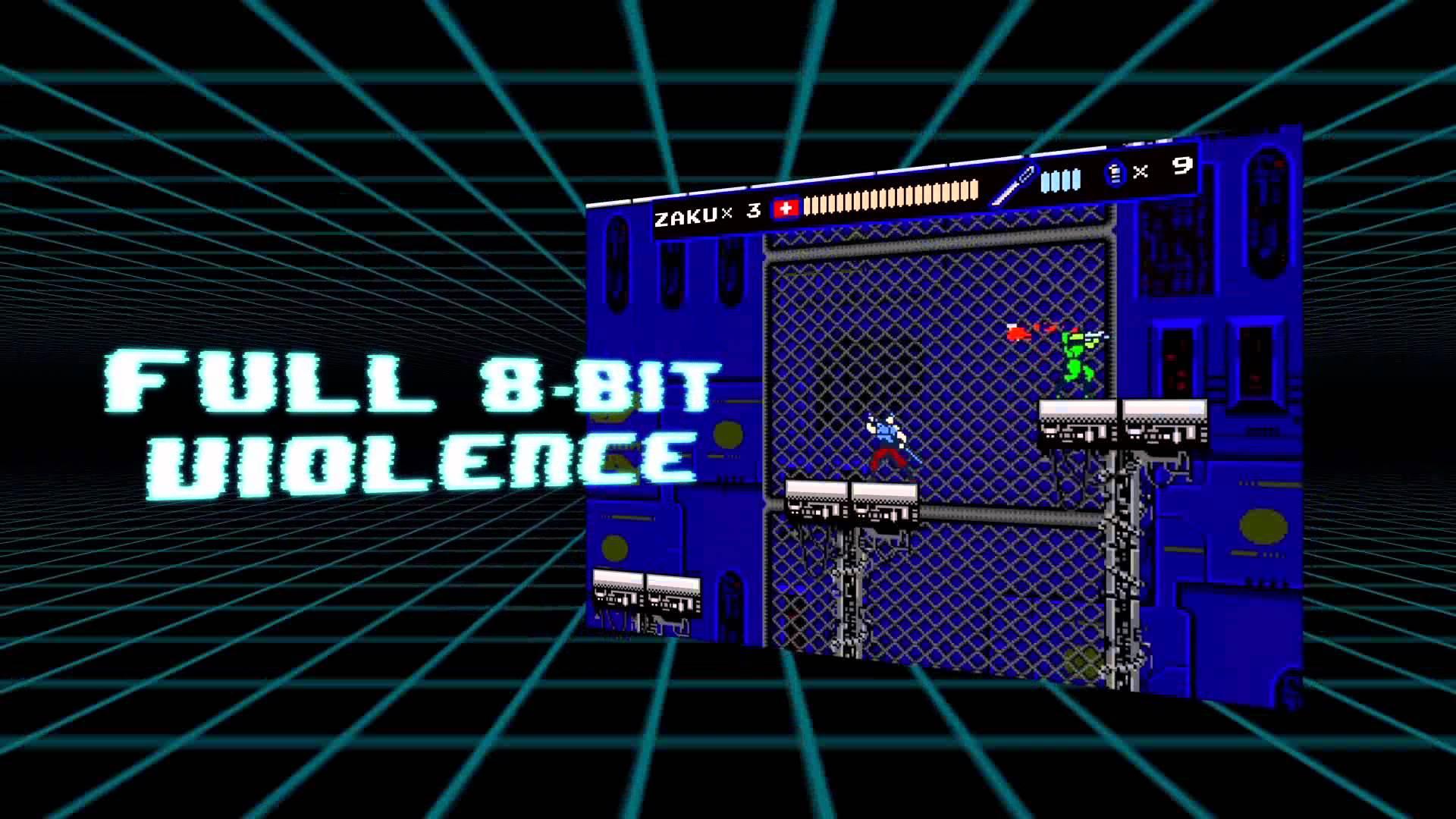 Mac and Linux versions of Oniken ( http://oniken.net ) will be made available this Tuesday November 22th through Desura ( http://www.desura.com/games/oniken ). When purchasing Oniken (USD$4.99), player will be able to download any of game's three versions and will also be able to download Oniken's original sound track and extra content. Players that have already purchased Oniken also will have acess to the new version through Desura or Bundle sites. Oniken is also on GreenLight ( http://steamcommunity.com/sharedfiles/filedetails/?id=92937904 ).

Oniken is an action platformer, highly inspired by 8-bit games of the late 1980’s and early 1990’s. This influence is visible not only on Oniken’s graphics and sound design, but also on its story and even on game’s difficulty. Oniken takes place on a post-apocalyptic future when a global war nearly destroys human kind. The few survivors are oppressed by a large military organization called Oniken. Player takes the role of Zaku, a ninja mercenary that takes part on the resistance movement.

Editor notes: While I am not usually a big fan of platformers the style and graphics of this one are great and it looks to be well worth the cheap price! Article taken from GamingOnLinux.com.
Tags: Misc
0 Likes
Share