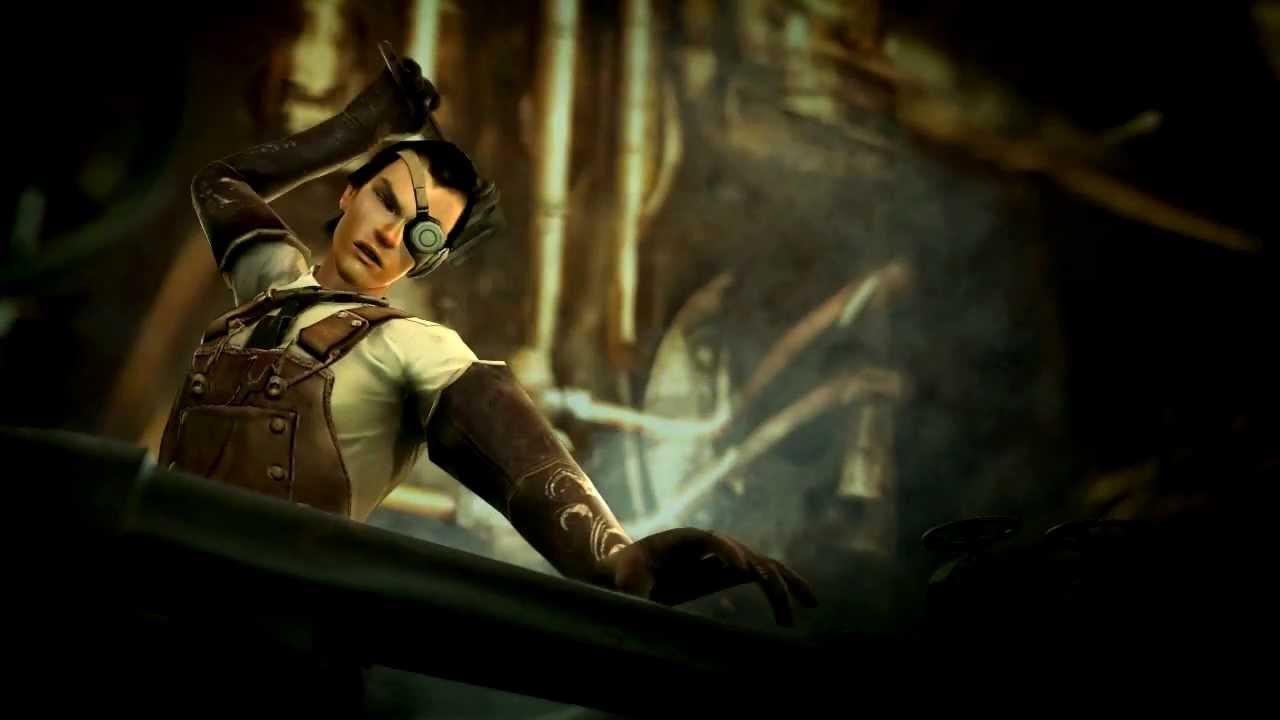 YouTube videos require cookies, you must accept their cookies to view. View cookie preferences.
Accept Cookies & Show   Direct Link
It’s not an easy life, but there’s nothing else like it. Plenty of folks like yourself have decided to slip the surly bonds of earth and take to the skies after hearing tales of bold Captains, fearless Gunners, and cunning Engineers and their high-flying exploits. Think you have what it takes to join their ranks?

Raising the stakes on team-based PvP combat with an emphasis on strategic competition and truly cooperative play, Guns of Icarus Online is the premier airship combat game that’s all about teamwork, tactics, and fast-paced action. With a good ship and the right crew, you can conquer the skies!

They are accepting requests via email:

If anyone who has a Linux set up can help us test next week starting Monday, that would be awesome. Email us at feedback@musegames.com. Thanks!

We do often include affiliate links to earn us some pennies. We are currently affiliated with GOG and Humble Store. See more here.
Some you may have missed, popular articles from the last month:
The comments on this article are closed.
6 comments
shaunix 20 Feb, 2013
Just applied to beta test... little late though since they wanted people for monday.
0 Likes

View PC info
Aha! i think i motivated these guys to make a linux port. When they started the kickstarter, i had asked them, and they said "Unity 3.5 doesn't have the option to port". Then after 4.0 came out, i messaged them again and said "So since 4.0 is out, are you going to make a Linux port?" They simply replied "Yes!, we are looking into it!"
0 Likes
matt 20 Feb, 2013
right on man
0 Likes
shaunix 20 Feb, 2013
Looks like Im in... will be testing tonight or tomorrow.
0 Likes

View PC info
They will be sending me the test as well
0 Likes
Bubbles 20 Feb, 2013
Hi everyone, yeah we're up against the deadline of getting the build ready. If I don't get to you in time, really sorry about that. I'm trying. Thanks a lot!
0 Likes
While you're here, please consider supporting GamingOnLinux on: