From the screenshots it appears the outside world is like 2D isometric like Baldurs Gate while the combat appears to be more even older school with loads of mobs facing your party. 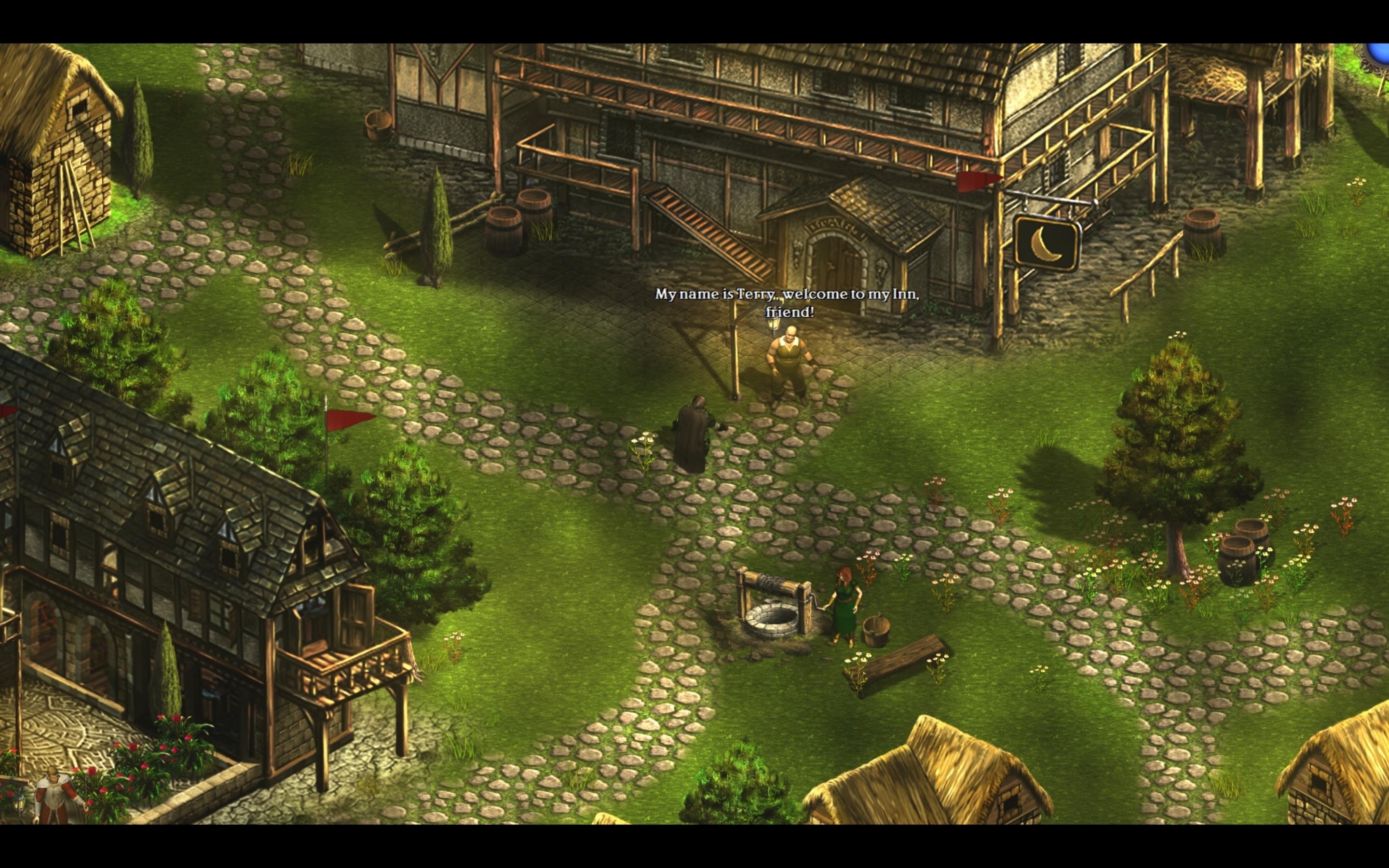 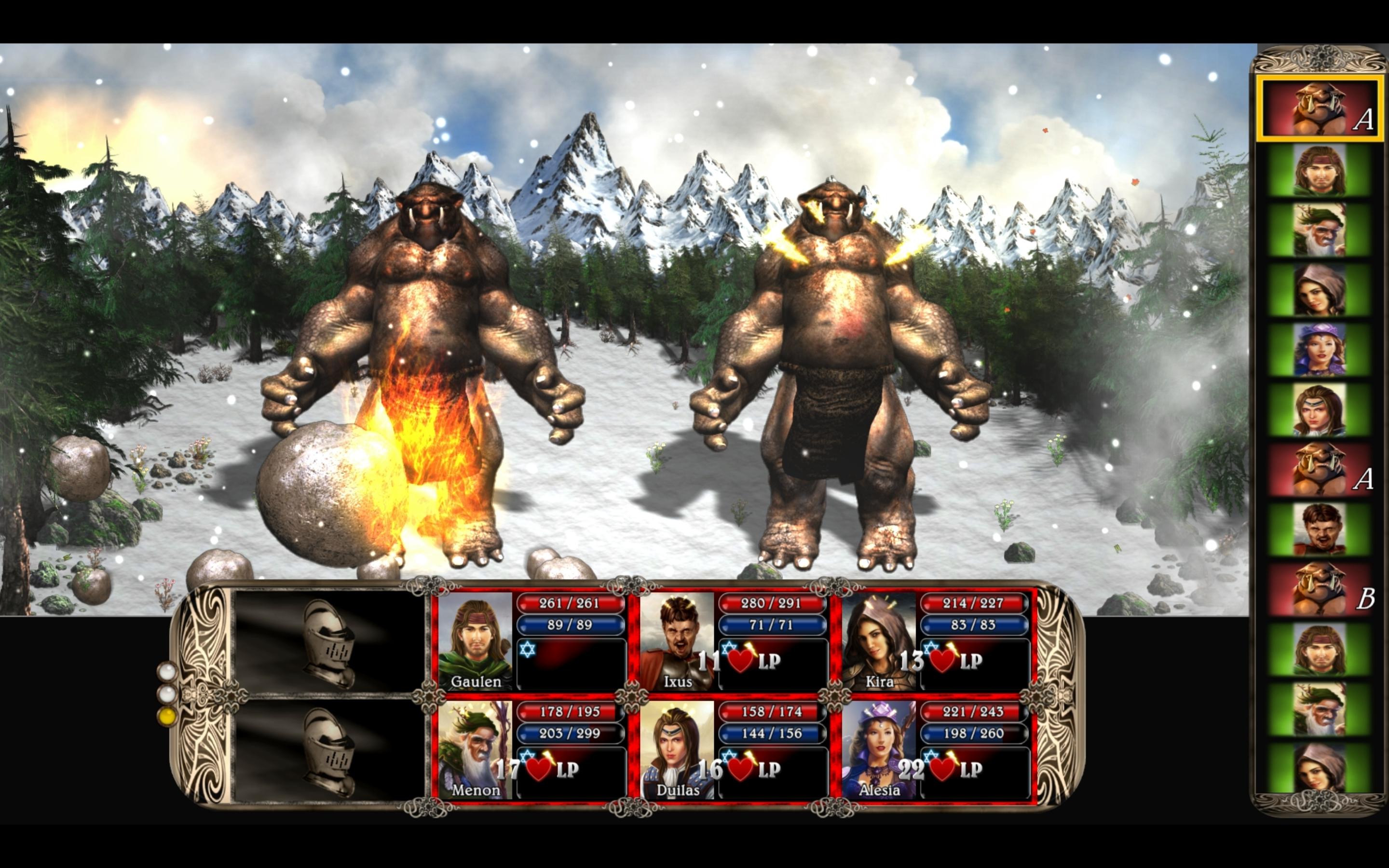 Lords of Xulima is an isometric, turn-based, single-player 2D role-playing game. It is set in a mythical lost continent called Xulima where the world makers lived in ancient times. The game features a challenging vast world where you will have to command and create a six characters party in an epic story between gods and men.


It's also listed on steam greenlight where you will see Linux listed as a platform Article taken from GamingOnLinux.com.
Tags: Misc
0 Likes
Share

We do often include affiliate links to earn us some pennies. We are currently affiliated with GOG and Humble Store. See more here.
About the author - Bumadar
...
See more from me
Some you may have missed, popular articles from the last month:
The comments on this article are closed.
3 comments
Rustybolts 22 Mar, 2013

Nice! will keep my eye on this
0 Likes
rudeboyskunk 23 Mar, 2013
i'll buy when the Linux version is released^^ ㅋㅋㅋㅋ
0 Likes
Aric 5 Apr, 2013
If you are interested  we've published a new post on our site about food and resting in RPGs, how it has been handled in games and how we plan to handle it.


Thanks for your comments!