Europa Universalis IV available for pre-order and for Linux!

By Liam Dawe - 5 June 2013 at 8:04 am UTC | Views: 7,046
Paradox Development Studio is back with the fourth instalment of the game that defined the Grand Strategy Genre. Europa Universalis IV gives you control of a nation to guide through the years in order to create a dominant global empire.

To be released on the 13th of August I am sure many of you will be excited by this one! You can pre order it now for £34.99 so it's quite expensive but they are a big name studio and it's a big and popular game. If you pre order you get a unit pack DLC for free.
You can also get the Digital Extreme Edition for £39.99 which comes with a few extras! 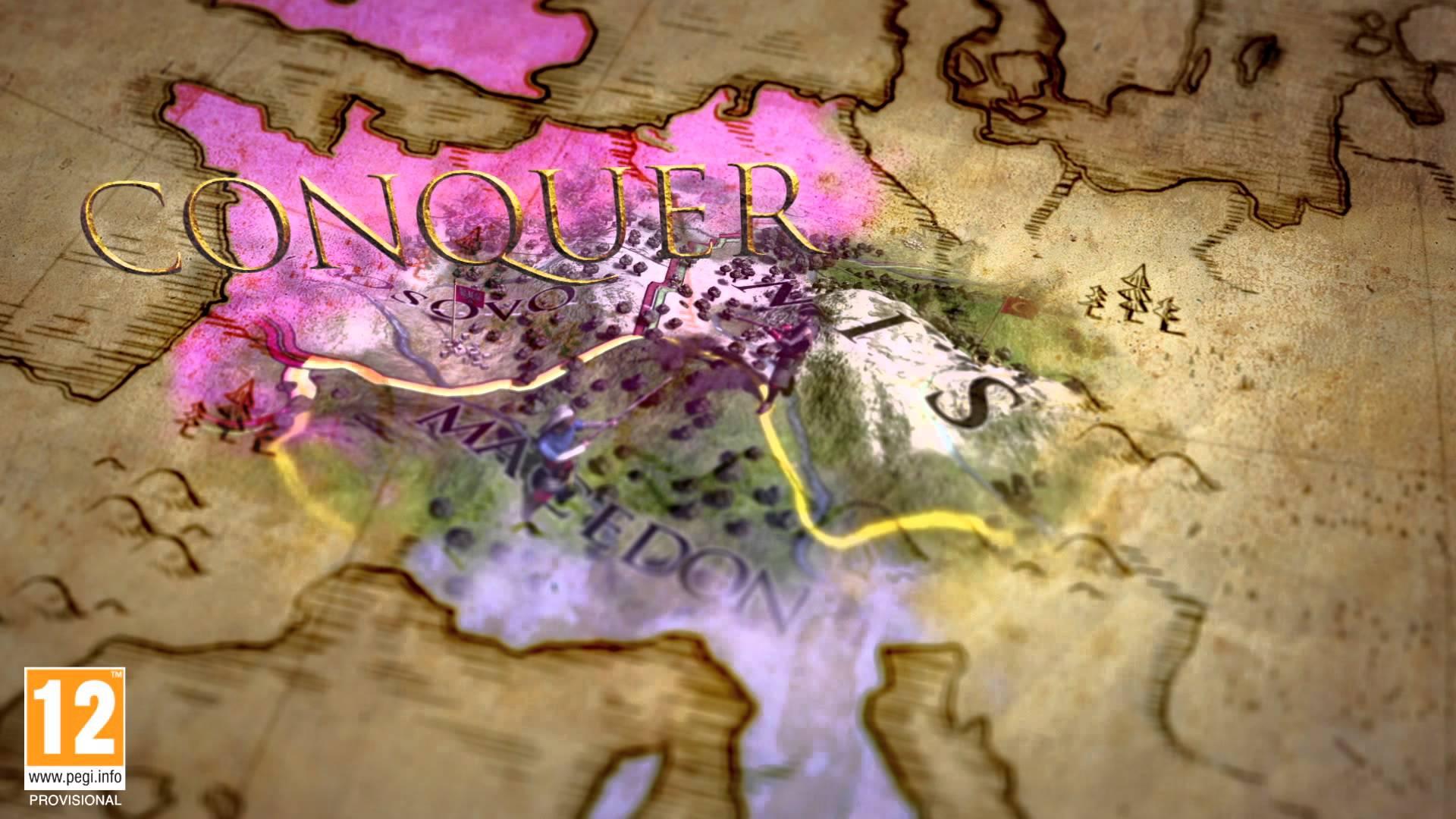 The system requirements may leave a few of you out in the cold and rain as the game at a minimum requires a graphics card with 1024MB RAM, it may not work with Intel for example either.

The game according to others plays in a similar fashion to Crusader Kings 2 but has enough differences so if you didn't get to grips with that game, this may be the one for you to sink your teeth into! Article taken from GamingOnLinux.com.
Tags: Indie Game, Steam, Upcoming
0 Likes
Share

I am the owner of GamingOnLinux. After discovering Linux back in the days of Mandrake in 2003, I constantly came back to check on the progress of Linux until Ubuntu appeared on the scene and it helped me to really love it. You can reach me easily by emailing GamingOnLinux directly.
See more from me
Some you may have missed, popular articles from the last month:
The comments on this article are closed.
7 comments
StevieG 5 Jun, 2013
Crap article, proof read and get your facts straight before you post. For example, what's a "Unity" pack?
0 Likes

Quoting: StevieGCrap article, proof read and get your facts straight before you post. For example, what's a "Unity" pack?

Wow I spelt one word wrong, move along. Oh and thanks for visiting :)·

What facts have I got wrong exactly? The answer is none as all the information comes from the developers directly, boom!
0 Likes
xmirrorx 5 Jun, 2013
Cranky Liam? Anyhow... Didn't see any game play in the video or did I miss it? Going to have to look this up.
0 Likes

Quoting: xmirrorxCranky Liam? Anyhow... Didn't see any game play in the video or did I miss it? Going to have to look this up.

Just find it funny that the article was apparently crap and I needed to check my facts over one tiny spelling error, people make me laugh.
0 Likes
shaunix 5 Jun, 2013

Quoting: StevieGCrap article, proof read and get your facts straight before you post. For example, what's a "Unity" pack?

Ya this guy is just an idiot.

I'd ban him with your ban hammer just for fun :P
0 Likes

View PC info
Paradox has really invested in the Linux Platform. Would be nice to see one of the darling "commercial" indie game Mount and Blade also featured on the Linux portfolio.
0 Likes
Sn3ipen 7 Aug, 2013
Pre-order allready made!
0 Likes
While you're here, please consider supporting GamingOnLinux on: