The next universe sandbox may support Linux

By Liam Dawe - 15 July 2013 at 12:51 pm UTC | Views: 10,911
Universe Sandbox where you can spawn massive stars, launch asteroids, and manipulate gravity with just a few clicks, currently Windows only but the developers have said something interesting for the next version.

A developer stated on the Steam forum:


QuoteThe new version of Universe Sandbox that will likely support Linux is still in development and not yet for sale.

We're developing the new version in Unity 4, so the Linux support should be as easy as the Mac and Windows version.

So it seems again thanks to Unity we will have another awesome game on Linux!

About the Game
Create and destroy on a scale you’ve never imagined with the ultimate space simulator.
Harness the power to create black holes, collide galaxies, and manipulate gravity with just a few clicks. Inspired by the software astronomers use to unlock the mysteries of our universe, never before has astronomy been so interactive or so much fun.
Spawn a massive moon to tear apart Saturn’s rings or launch a rogue star to rip the planets from their orbits around our sun. After unleashing catastrophic destruction, create your own solar system and share it with friends. 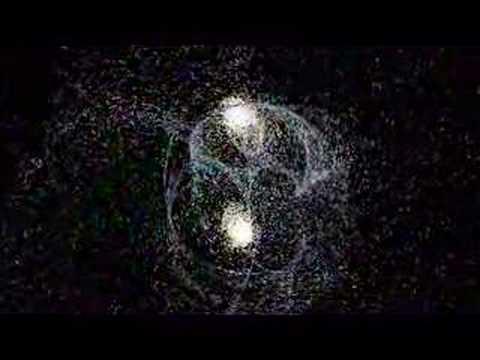 I am the owner of GamingOnLinux. After discovering Linux back in the days of Mandrake in 2003, I constantly came back to check on the progress of Linux until Ubuntu appeared on the scene and it helped me to really love it. You can reach me easily by emailing GamingOnLinux directly.
See more from me
Some you may have missed, popular articles from the last month:
The comments on this article are closed.
3 comments
Guest 15 Jul, 2013
I can't say I read any of their information on it in detail, is this an update to the already existing "game" / simulator or a new product entirely?
0 Likes

View PC info
My brother plays with this on Windows, so it would be good to get him playing it on Linux. :)
0 Likes

Quoting: edgleyI can't say I read any of their information on it in detail, is this an update to the already existing "game" / simulator or a new product entirely?

It looks like it will be a a new version of it as they are re-doing it in Unity.
0 Likes
While you're here, please consider supporting GamingOnLinux on: