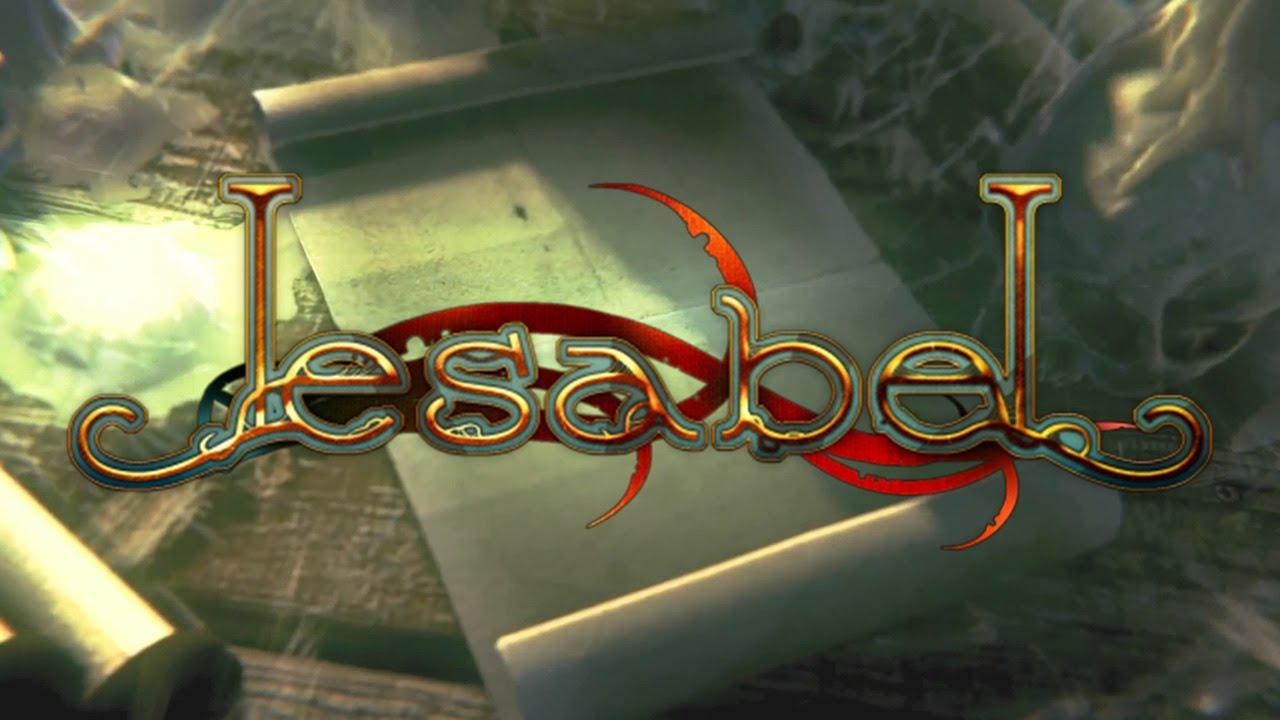 
QuoteIn the times of darkness, only the mightiest of heroes can save the world. Stand out against the evil all by yourself in epic single player mode, or form an unstoppable team up with your friends in an extraordinary co-op mode. Swarms of bloodthirsty monsters, loads of epic gear to collect, dozens of skills to obtain and a beautiful world, await you. Grab your sword and fling yourself into action now!


Quote- A fantastic, action-packed single player mode.
- Amazing cross-platform co-op multiplayer with up to 7 of your friends.
- Simply breathtaking 3D visuals.
- Multitude of unique locations.
- Action-packed fights with variety of enemies.
- A climatic soundtrack perfectly fitting the atmosphere of darkness.
- Powerful range and melee characters.
- Dozens of powerful skills to learn and use in your battles.
- Thousands of weapons and items to collect.
- Multitude of immersive quests to complete.
- Engaging story of hope, heroism and betrayal.
- Hours of hack and slash mayhem.

It is always nice to see Desura get another title, and this one looks like something fans of Torchlight and Diablo might really appreciate. Article taken from GamingOnLinux.com.
Tags: Desura, RPG, Unity
0 Likes
Share

Hamish Paul Wilson is a free software developer, game critic, amateur writer, and farm labourer living in rural Alberta, Canada. He is an advocate of both DRM free Linux gaming and the free software movement alongside his other causes, and more information on him can be found at his icculus.org homepage where he lists everything he is currently involved in: http://icculus.org/~hamish
See more from me
Some you may have missed, popular articles from the last month:
The comments on this article are closed.
8 comments

gemini 17 Sep, 2013
View PC info
Might be worth mentioning that this game will be on Steam too. It has been greenlit, but there´s no release date though.
0 Likes

View PC info
I'm going to wishlist this one for now, but I will play it when I have time for it, no doubt. My kind of game for sure.
0 Likes

Quoting: geminiMight be worth mentioning that this game will be on Steam too. It has been greenlit, but there´s no release date though.

Yup, and it's been available for purchase and play in the Ubuntu Software Store for almost a week. I was gonna buy it there, but decided I'd just wait for reviews and purchase it at a later date on Steam; even though I should probably do it on Desura.

I know Desura isn't making a Linux Console or anything, but they have more games for Linux than Steam and even some AAA titles like Freespace 2 and Fallout. I actually bought FS2 the other day from there, they include the Open Source version as well. Works great actually. Not to mention, on Desura, they also offer the Free games like M.A.R.S and some FPS.

In regards to where I would choose to buy it, Desura is my main service, with most of my games.  When it comes to free games, I guess I'm pretty satisfied with Desura having plenty of titles that don't make it onto Steam.  There is room for both to exist, and Desura can double down on it's strategy of inclusiveness and variety.

Of course, there is a host of improvements Desura can make to it's service which would make me like it better, but I'm already a fan.  I suppose it could benefit from a recommendation system and facilitation of some co-op features (i.e., something similar to Steamplay) as well as improvements to it's Accolades system (to make it easy for devs to plumb their Achievement system through it, and reduce the work necessary to keep a Desura and Steam build in sync).

What would make me happiest would be improvements on the client for cross-platform delivery of community modding content along with paid DLCs (which are available, now, but only on a handful of games).  I think that could tie into the ModDB community pretty well, even though the services are somewhat separate, following the Linden acquisition.

I quite like the variety of oddities available on Desura, and it's clear that Valve hasn't figured out how to monetize completely free content (free-to-play, a la TF2, yes... free as in beer? Not so much).  In fact, other than ad revenues on the website proper, I'm not really sure how Desura is monetizing free content.
0 Likes

View PC info
This game is decent. You can def tell it was a port from a mobile app. Just the way the button layout is. Its pretty good for what it is though. I bought it on the ubuntu software center. I will buy it again once it hits steam.
0 Likes

Quoting: s_dI quite like the variety of oddities available on Desura, and it's clear that Valve hasn't figured out how to monetize completely free content (free-to-play, a la TF2, yes... free as in beer? Not so much).  In fact, other than ad revenues on the website proper, I'm not really sure how Desura is monetizing free content.

I don't think Desura gets any money from its free games; I think the main point behind them is to simply expand their catalogue and make the service look more attractive as a whole.
0 Likes
While you're here, please consider supporting GamingOnLinux on: