By Smaka - 24 September 2013 at 9:03 am UTC | Views: 7,047
Dear friends!
We are glad to tell you good news! Our project Steam Squad has been launched at Kickstarter!
This means that we are nearly there and shortly we will be extremely happy to introduce you to the full, bright and irresistible world of Steam Squad!

Steam Squad is a turn-based war-game for PC, Mac and Linux. It takes place in an alternate universe during World War I.

The single-player campaign will see the player taking part in the conflict of three superpowers. Take on tactical challenges with your 6 to 12-men squad while playing a role of the crew leader. Your squad consists of the ordinary soldiers, not elite fighters, and action mostly takes you to the front lines. Therefore, as a result of each missions squad suffers considerable losses. 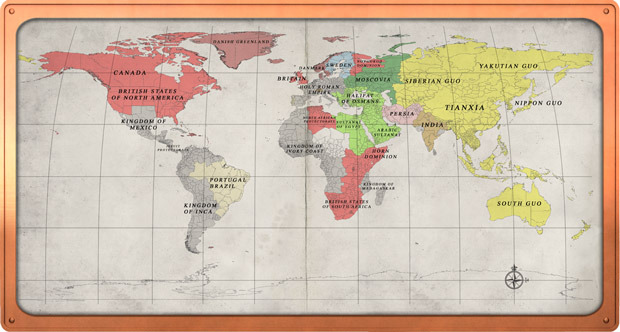 To form a tactical group before the mission there are three classes of soldiers varying in types of weapons. Each class has a selection of primary and secondary weapons. There will be machine guns, portable artillery, sniper rifles, grenades, medkits and more. Light infantry can also use field machinery such as tanks, cars and stationary artillery.

Each of these states has a chance to became a world dominator. 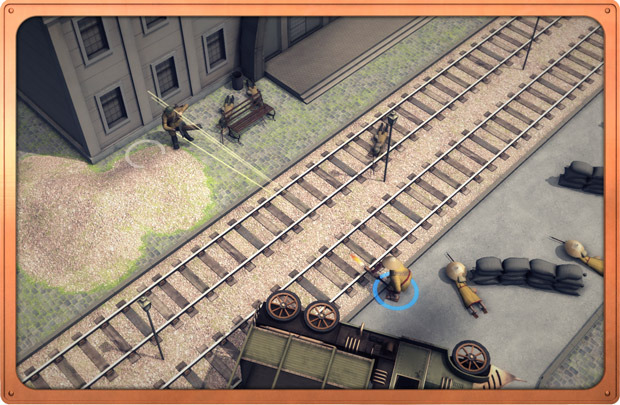