Natural Selection 2 one of my favourite shooters has been updated recently and they are bringing an old map back from the original mod to the new game! 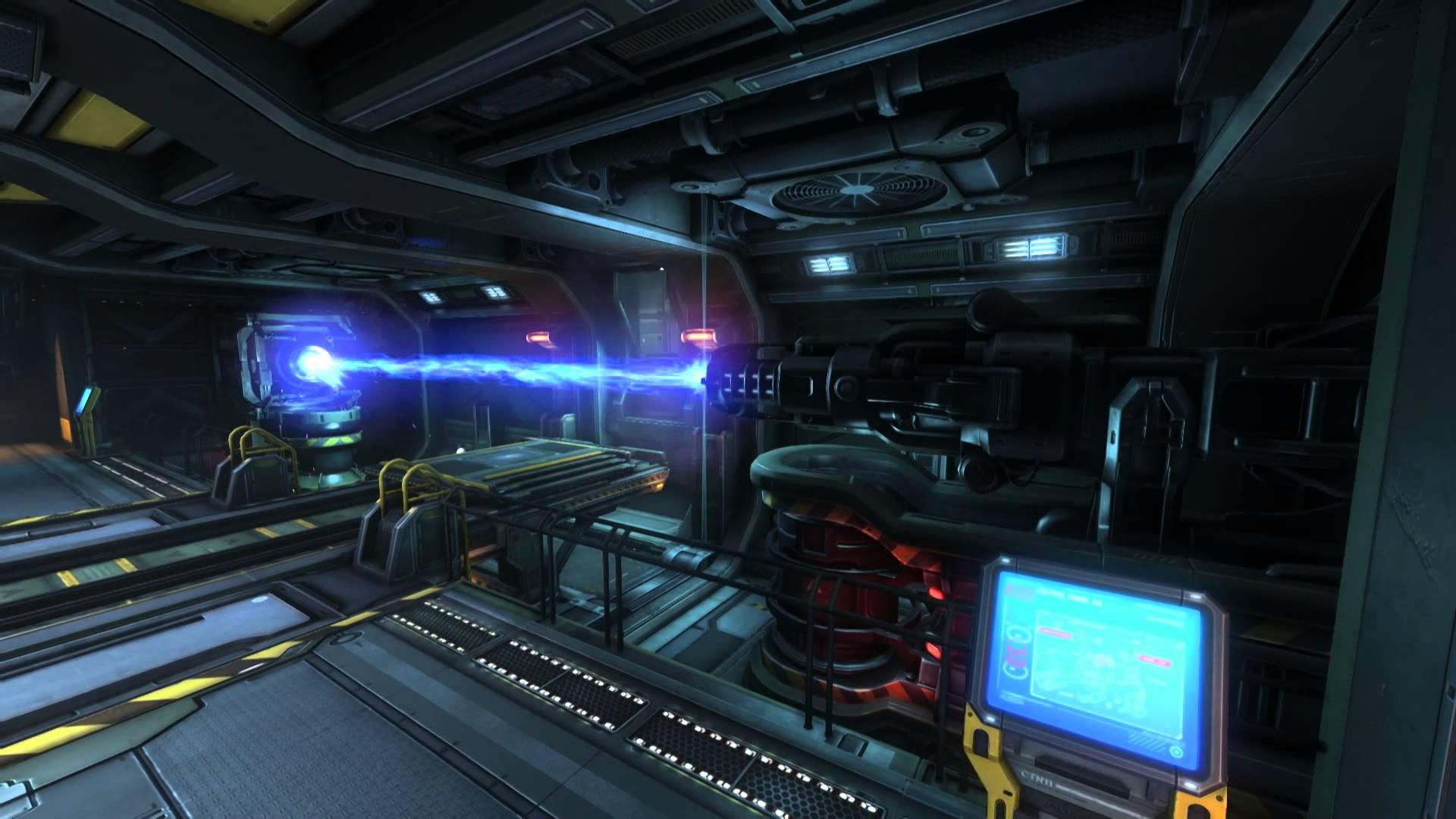 YouTube videos require cookies, you must accept their cookies to view. View cookie preferences.
Accept Cookies & Show   Direct Link
I must say the map does look fantastic. Such a good looking shooter to have on Linux and so fun too, if you haven't picked up a copy yet you really should.

Build 259 is also live on Steam now and here's the changelog:

Fixed crash in the animation system
Fixed Biomass UI and tech map sometimes not showing tooltip info for Commanders
Fixed Marine HUD health bar appearing corrupted when leaving Command Station at low health
Fixed script error preventing an unbuilt Gorge Tunnel entrance from being consumed when a third one is being built
Fixed Webs blocking bullets and projectiles (only Welder and Flamethrower will hit them now)
Fixed Heal Spray effects being visible to Marine Commander without LOS
Fixed Gorge Tunnels being droppable in areas which Marines can’t reach
Fixed Skulk aligning their model in midair to other players / entities they are about to collide with
Fixed some icons staying greyed out in Alien tech map once requirements have been reached
Fixed wrong side of the Gorge Tunnel flinching when attacked
Fixed main menu background sound continuing to play while the menu is closed (thanks Mendasp!)
Fixed Nanoshield sometimes failing and possibility of applying to dead units but still costing resources
A commander is no longer able to go to the ready room and rejoin their team to gain 20 resources
The game no longer attempts to load female versions of Alien voice overs (Thanks Samusdroid!)
Fixed bug causing sound volume to increase after failed connections
Lerk idle sound will no longer play in 2D space (Thanks Samusdroid!)

Improved hit registration of Flamethrower (damage application was slightly offset from crosshair)
Improved behavior of Flamethrower fire effect when colliding with a surface
Waypoints and Pings will now fade out while aiming at their direction
Removed cooldown from Scan (old nearby Scans are removed to prevent effect spam)
Improved behavior and client side misprediction of Grenades
Dead end Gorge Tunnel entrances can no longer be entered. They will now show a specific pose depending on if they are connected or not to fix the confusion when having multiple Tunnel entrances in one room.
Increase size of Hand Grenades when thrown to make them more visible
Enzyme Cloud effect is less obtrusive
Improved explosion effects for the Grenade Launcher
Improved Onos Gore effects
Linux dedicated server now requires the Steam runtime. This is documented in the Dedicated_Server_Usage.txt file.

Dynamic props now have a default model (Thanks Samusdroid!)

The default Builder setup will now generate minimaps and correctly copy CSS files (Thanks Samusdroid!)
Fixed security issue where a mod could potentially read files outside of the sandboxed directories (Thanks Deco!)

Moved location of Containment power node.
Made some fixes to commander visibility.
Adjusted detailing in Conduit
Filled bucked in smelting with cooled ore to prevent gorge nest madness.
Deleted empty prop_static entities.
Changed death triggers on lava falls to do damage over time (no more lerk insta-death).
Fixed flickering textures.
Added power node to Falls Approach.
Fixed exploit where you could build outside the map near Lava Falls.
Raised pipes in Conduit to remove an exploit spot.
Improved pathing mesh.
Thanks to SamusDroid for his help bug-squashing.

Finally they also have the Reinforcement Program where they are trying to get $550,000 in funding and you can get special in-game items. This is something I have supported myself, would love to see new content to keep coming for NS2!

How many hours have you lot sunk into NS2 now then? I need to get back into it after not having the net! Article taken from GamingOnLinux.com.
Tags: Action, FPS, Indie Game, Stealth, Strategy
0 Likes
We do often include affiliate links to earn us some pennies. We are currently affiliated with GOG, Humble Store and Paradox Interactive. See more here.
About the author - Liam Dawe

I am the owner of GamingOnLinux. After discovering Linux back in the days of Mandrake in 2003, I constantly came back to check on the progress of Linux until Ubuntu appeared on the scene and it helped me to really love it. You can reach me easily by emailing GamingOnLinux directly.
See more from me
Some you may have missed, popular articles from the last month:
The comments on this article are closed.
6 comments
Lord Avallon 6 Nov, 2013
I bought it but haven´t tested it yet, I will do it soon.
0 Likes
GTuxTV 7 Nov, 2013
The game runs very well now. A lot better than the release build.
0 Likes

Quoting: Quote from QantouriscEach update I wonder: "Will it be stable now ?" ... and that's all I care about for now :(

Game has been rocksolid for me though :) only had some minor stability issues with the first release.
0 Likes
abelthorne 7 Nov, 2013
Each update I wonder: "Will it even run?" and so far the answer is "no"... :/
0 Likes

Quoting: Quote from QantouriscEach update I wonder: "Will it be stable now ?" ... and that's all I care about for now :(

Game has been rocksolid for me though :) only had some minor stability issues with the first release.