Nuclear Dawn the RTS/FPS hybrid is powering it's way onto Linux with a possible open beta later this week!

One of the developers shared this on the Steam forum post:


QuotePlease don't hold me to this, but there will probably be a public beta of it sometime later this week.

It will not be compatible with current servers and will be more of a test for those that want to try it and report issues. Not long after, we will do a proper release of it with a corresponding server update.

So that there's no false expectations, this update will solely be the linux client support as well as bugfixes for all platforms.

Additionally, the Bad Santa achievement will be made attainable during the 2013 Steam Winter sale.

They have also shown off some shots of it working under Ubuntu: 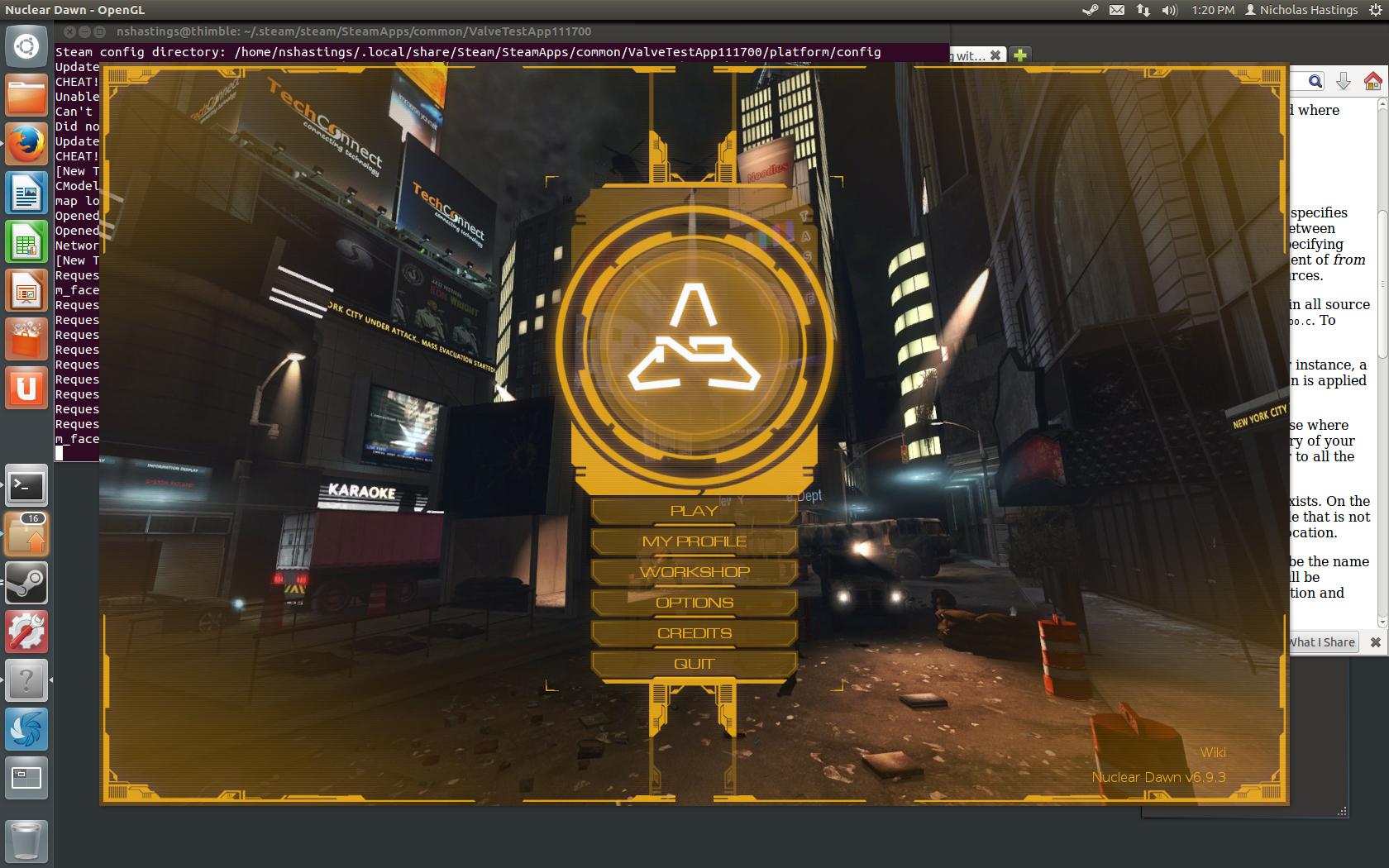 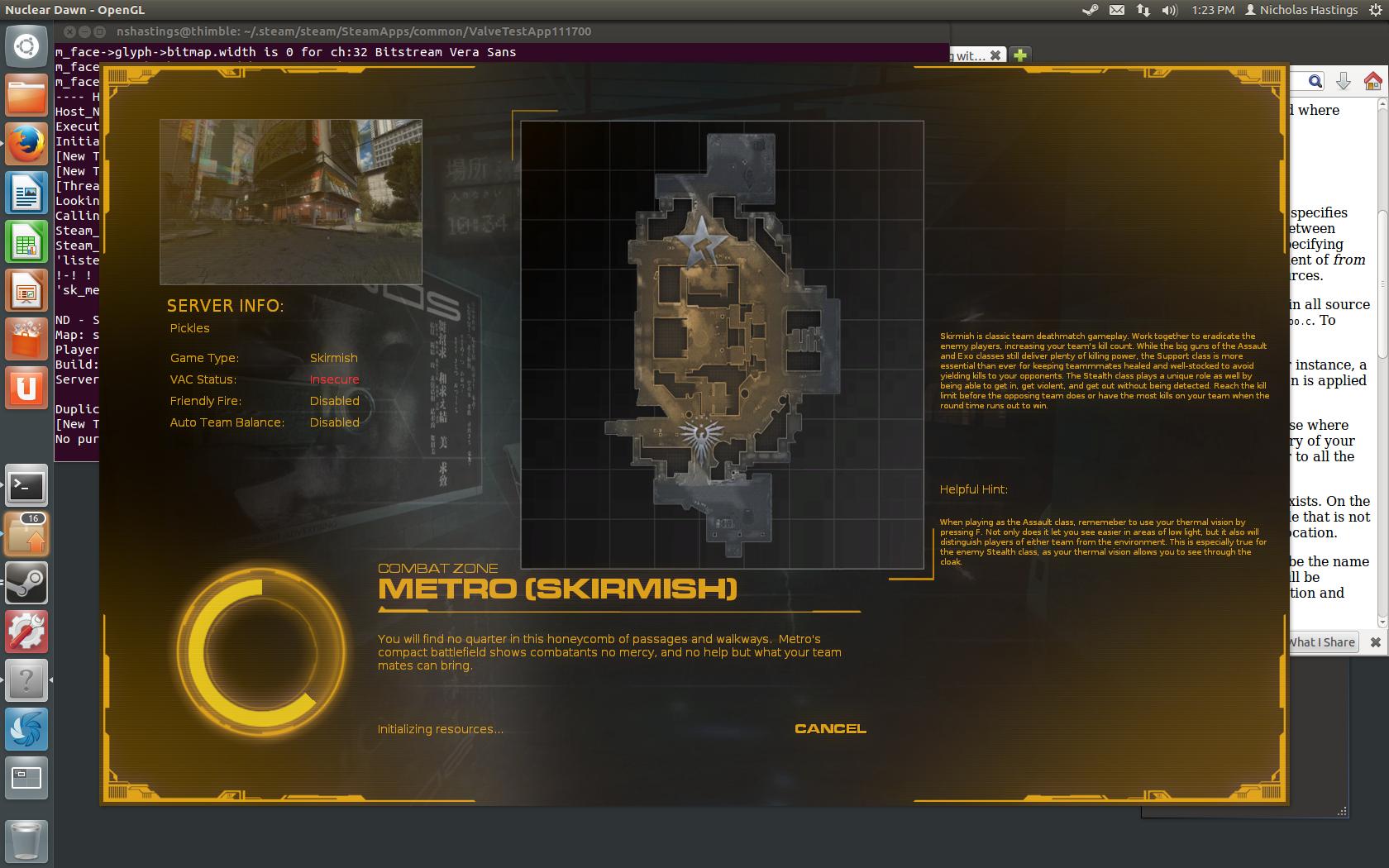 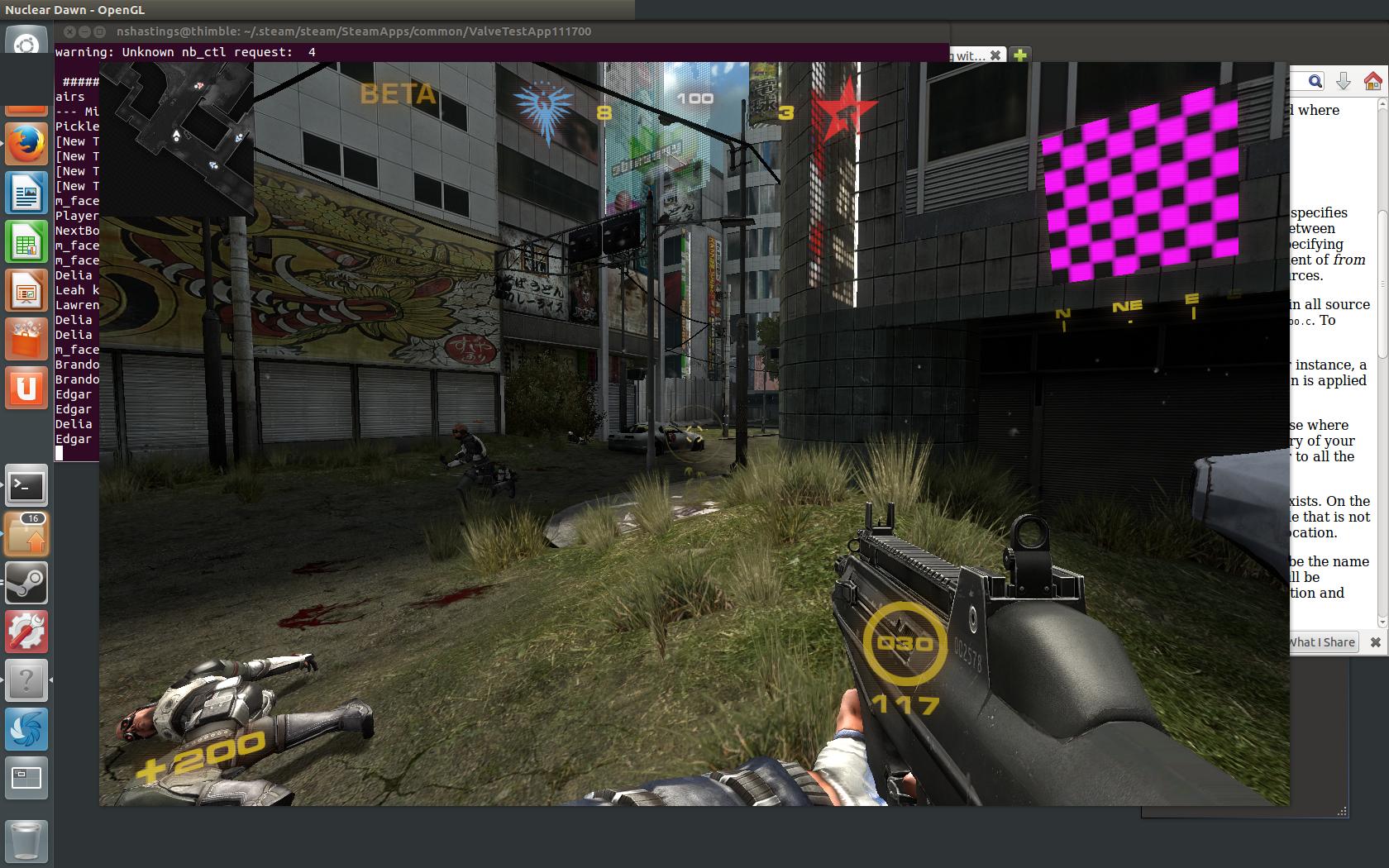 Are you looking forward to finally playing it on Linux? I sure am!

About
Nuclear Dawn is the first game to offer a full FPS and RTS experience, within a single gameplay model, without crippling or diluting either side of the game.
As a soldier, explore war-torn post-apocalyptic landscapes, modelled on modern cities, and take the fight to your enemies as armoured, assault or stealth infantry, using various weapons across ten distinct load-outs to accomplish your objectives. The first person shooter action in Nuclear Dawn is hard, fast and unforgiving, with weapons that rely on skill and tactics more than on twitch reflexes and map memorization.

Then, take Nuclear Dawn above the action, and play as the commander. Organize your fellow players in squads, and assign them to tactical objectives. Plan the resource routes for your army, and production of your structures for forward deployment. Exploit the terrain and resource point locations to block your enemies’ advance, and crush their plans in an iron fist. Research and implement new technologies to give your soldiers the edge on the battlefield, and set up forward bases to lead the assault on your enemies, with a full complement of defensive and offensive structures to choose from, to build your perfect fortress.  Article taken from GamingOnLinux.com.
Tags: Action, FPS, Steam, Strategy, Upcoming
0 Likes
We do often include affiliate links to earn us some pennies. We are currently affiliated with GOG, Humble Store and Paradox Interactive. See more here.
About the author - Liam Dawe

View PC info
I'm interested in the multiplayer elements to this game. I looked up their website, and it talks about 6 multiplayer maps. Quite intriguing. This could do with a coop mode as well.
0 Likes
manny 12 Nov, 2013
awesomeness!
0 Likes
Anonymous 12 Nov, 2013
FPS + RTS should be pretty cool with the steamPad.
0 Likes

View PC info
I shall be keeping a close eye on this one. One problem - I've got 40+ games on my wishlist! This Linux gaming's getting out of hand ;)
0 Likes

Half-Shot 12 Nov, 2013
View PC info
Played it way back in the dark days of windows and it was pretty awesome. Sometimes you get confused at what your goal is but its not too bad all in all. Its wierd that i havn't tried my hand at the RTS element because only one person per team can participate in that.
0 Likes
mongrol 12 Nov, 2013
Hardly the first RTS/FPS hybrid by a long shot. Remember Battlezone and it's sequels?
0 Likes

View PC info
Is this like Savage 2 by chance?
0 Likes

Quoting: Quote from n30p1r4t3Is this like Savage 2 by chance?

more like natural selection 2 though, just without aliens.
0 Likes

View PC info
And it looks like a beta will probably be landing tomorrow!


QuoteThe initial round of the beta should be live tomorrow. We're just working out some deployment issues right now to make sure that everything goes smoothly and especially to make sure that there's no disruption for current players. I'll post an announcement when it's up.