You may remember we told you it would be coming back in August of 2013, well it's now finally coming closer to reality.


QuoteSTOCKHOLM — January 3, 2014 — Paradox Interactive, a publisher of games and a jumper of turnstiles, today announced the forthcoming release of Marvellous Monorails, a new expansion for Cities in Motion 2, the transit-planning strategy game from Colossal Order. Paradox also announced that the entire Cities in Motion franchise will be released for Linux computers, allowing strategy and simulation fans to experience the game on an entirely new platform. Linux support will be added the same day the new expansion is released.

“We believe in Linux as a platform for the future of gaming,” said Fredrik Wester, CEO of Paradox Interactive. “Gamers who currently use Linux are a smart and demanding bunch, and they expect versatility and an experience that fits their personal preferences, which makes our games a great fit. We’re bringing Cities in Motion to Linux because we believe it’s just the type of game that Linux users will enjoy.”

In Marvellous Monorails, Cities in Motion 2 players can add five all-new monorail vehicles to their transit fleets, and give their cities a new look with elevated rails to carry them. Monorails, which work best on circular layouts, are ideal for inner-city connections, and offer a more affordable alternative to metro lines, with a choice of cars from big-and-slow to speedy-but-expensive.

In Cities in Motion 2, players must design, construct, maintain, and expand a multifaceted transit network that serves the needs of a growing city. Fleets of vehicles, including buses, trains, ferries and subways, must be assembled and set in motion on player-created tracks and routes, providing affordable and efficient transit between growing residential and commercial centers. As players engineer their systems, the city will grow dynamically around them, keeping players on their toes with increased population, congestion, and budgetary concerns.

To read more about Cities in Motion 2, visit: http://www.citiesinmotion2.com/

It's really amazing to see just how many developers are now fans of Linux, with the CEO of Paradox saying things like "We believe in Linux as a platform for the future of gaming" that's just gold.

Can't wait to see more of it although it's another game that I never quite got why it's so popular? City building sims I get, but a transport network sim I don't see the fuss, let me know what you think to it! 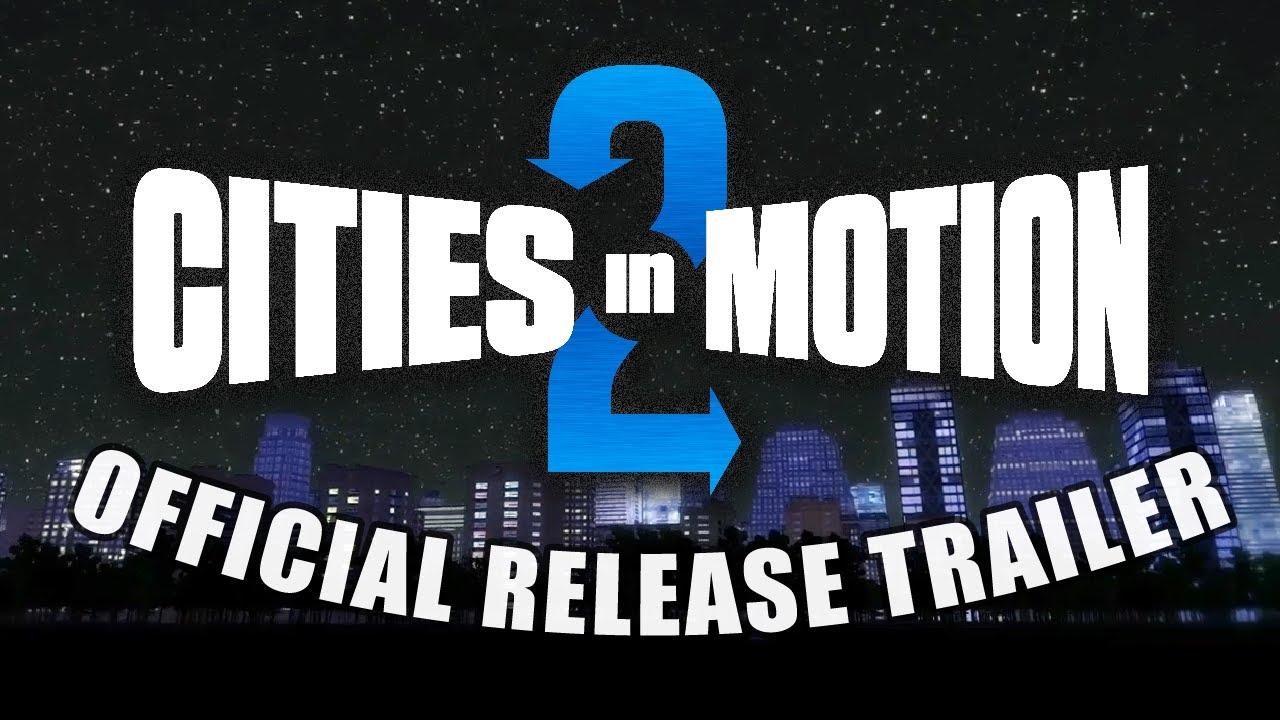 Maquis196 3 Jan, 2014
View PC info
I love Paradox interactive, never played any of their games before now (how the hell I missed out on playing EU all these years sickens me to my core), I started playing Crusader Kings 2 when they released the Linux version and I've been hooked ever since.

Crusader Kings 2 and Europa Universalis 4 are amongst my favourite games and time sinks. I both love and hate them for that, I'll buy this simply because I support their Linux efforts, I might have missed out on them if they never went Linux.

So thanks you Paradox (in case you read this).
0 Likes
Anonymous 3 Jan, 2014
As much as this is good news for Linux, I wish it was something I actually want to play like RO2
0 Likes

gemini 3 Jan, 2014
View PC info
Nice! I already own this one and it would be nice to able to play it on Linux. I also bought CiM 1 during the Steam holiday sales for 5 € after hearing a rumor on Reddit about it getting released soon. And well it´s in my Linux library, but it´s still missing executable. Looks promising though that I´d be able to play it within a near future.
0 Likes
Joe 3 Jan, 2014
Gah, you post this just hours after the game went back to the regular price after being just $5 on Steam during the winter sale...

In any case, it looks like Paradox is bringing all their major titles over to Linux now. I'm already playing EU4 and really enjoying it. Great to see them being serious about Linux.
0 Likes

Maquis196 3 Jan, 2014
View PC info
Well keep in mind folks, buying a game after it comes out on Linux so it clearly counts as a Linux sale is always a massive positive, there are always steam sales on (subscribe to savygamer as well for even more discounts everywhere else). We all knew this game was coming, but I refused to buy it until Linux version is out.

Of course they could count Linux installs but the beancounters wont see it that way. Same goes for papers please, cant wait to play that, wont buy it yet though (158 linux games on my steam list, never thought id see the day!)
0 Likes
SteamPenguin 4 Jan, 2014
Cities In Motion (not 2 as I dont own that yet) has turned up under Linux games in my libary but so far doesnt download any files, good sign though :D
0 Likes

Quoting: Quote from Maquis196Well keep in mind folks, buying a game after it comes out on Linux so it clearly counts as a Linux sale is always a massive positive

I don't think that matters a whole lot on steam, as you can buy the games via the website as well.
0 Likes

gemini 7 Jan, 2014
View PC info
It just got released! Downloading it at the moment, hopefully it will work.

Edit: It works. After a few minutes I got some graphical glitch though, turning all the ground into black and the menu completely white. Restarted and then played for two hours without any issues.
0 Likes
While you're here, please consider supporting GamingOnLinux on: