So it seems CryEngine supporting Linux isn't as far fetched as previously thought, a second big kickstarter using CryEngine has stated they will fully support Linux.

They are looking to get $350K with $75K already pledged and 18 days still to play for, so this one could easily get the funding it requires.

It looks pretty decent too, check out their combat demo: 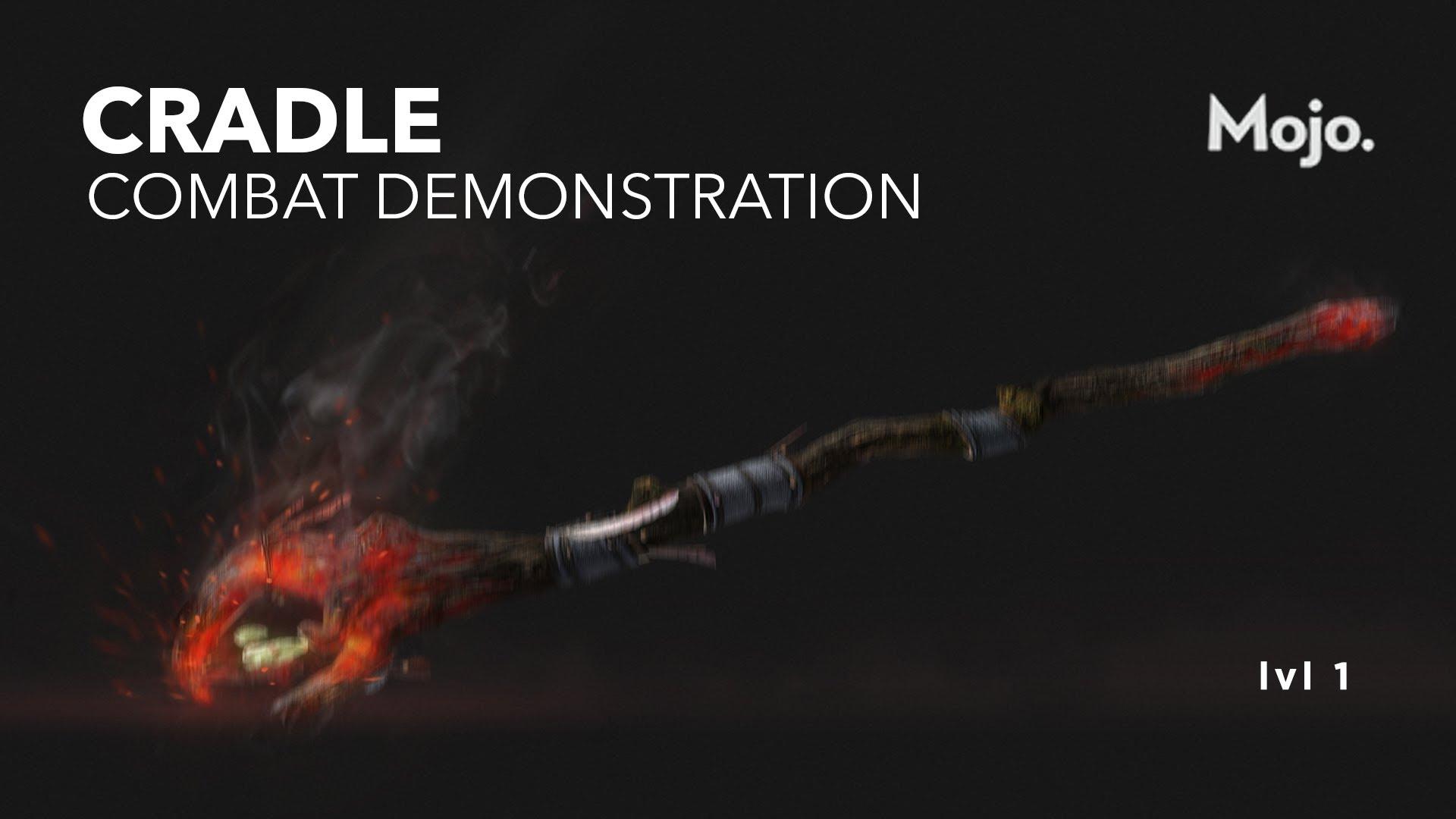 Cradle is an open-world adventure in a unique fantasy setting full of action and exploration featuring a skillful combat system.

The story of an outcast who stumbles into the center of an ages old struggle between humanity, nature, and the gods. Cradle presents you with a striking narrative set in a breathtaking world.

A thousand years ago, the five gods of Anora defeated one of their number in a war known as the Soulfire Crisis. Aderyn, the god of free will and creation, was defeated by forces united for the first time in centuries. His followers were routed and his works destroyed. Eventually, Aderyn and his realm, the Cradle, were erased almost entirely from Anora.

You are an exiled traveler in flight from the wrath of Ostia. Pursued and cursed by the god of hunger for defying its will, you seek refuge in the last of Aderyn’s shrines.

There, you take up arms for Aderyn, and begin a journey to return his Cradle to Anora.This land, once the center of technology and culture for the world, stands empty.Its inhabitants have either perished or become twisted parodies of who they once were. Only a few managed to retain some of their sanity.Your victory depends on the advice of these last few survivors and their tenuous grip on reality.

Fight your way through these ravaged lands, journeying to diverse environments and defeating a wide array of enemies. By uncovering the mysteries of the Cradle you will ensure not only your own survival, but help Aderyn return to the world with his promise to the human race: free will.

It states clearly in their FAQ:

QuoteWe do intend to support Linux.

Still no word back from CryTek about official word on the engine supporting Linux, I dout we will ever hear from them directly sadly.

Article taken from GamingOnLinux.com.
Tags: Adventure, Crowdfunding, Indie Game, RPG
0 Likes
We do often include affiliate links to earn us some pennies. We are currently affiliated with GOG, Humble Store and Paradox Interactive. See more here.
About the author - Liam Dawe

View PC info
wait... what... another game that ditched unigine?
i remember few years ago they were doing this on unigine with a sure linux support in mind..
ohh well..

They have good graphics, but I was surprised by the total lack of track record for all team members. That’s not exactly reassuring :).
0 Likes

View PC info
"We do intend to support Linux" doesn't seem very confident or binding to me. More like a "Maybe, maybe not. Eh, who cares, right?".

Xpanderwait... what... another game that ditched unigine?
i remember few years ago they were doing this on unigine with a sure linux support in mind..
ohh well..
...
edit2: now im confused.. this seems other company is doing game with the same name... hmm

I was thinking about this game when I opened this post. It is so bad that FlyingCafe stopped write about progress.
0 Likes
M.C. 2 Feb, 2014
Hah, I thought _that_ Cradle was finally coming out of hibernation, but is seemns not. This one looks nice, too...
0 Likes

View PC info
The game looks great but I have the same concerns as Bones. Even as much as the "pc = windows" annoys us all, the lack of a more explicit statement of Linux support has me suspicious.
1 Likes, Who?