Space Pirates And Zombies 2 Announced, Linux Is In 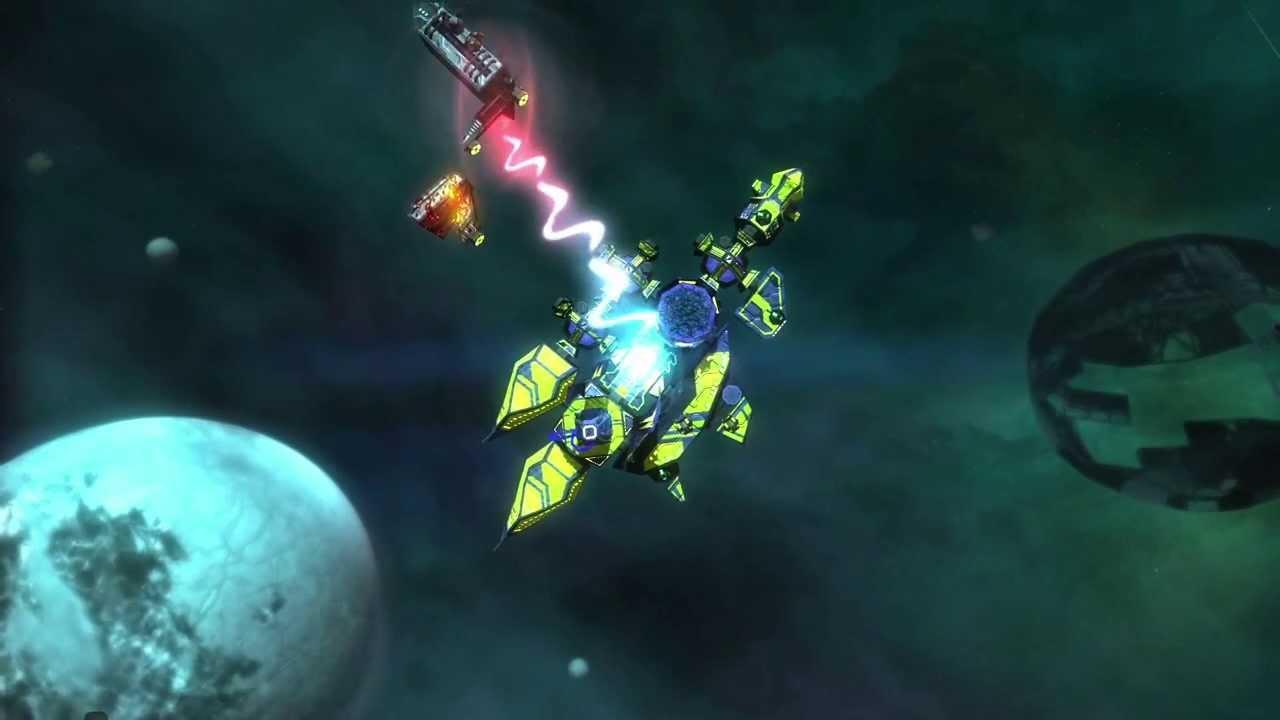 
QuoteWHAT IS SPAZ 2?
SPAZ 2 is about survival, salvage, and ship construction. Explore a living galaxy, claim territory, fight to protect it, and create your perfect mothership on the fly using parts salvaged from enemy wrecks.

Two hundred persistent Captains that are able to do everything the player can, including forming dynamic factions, building structures, controlling territory, and going to War.

A true living galaxy that is not player centric. It will develop differently each game through the interactions of the agents.

Time based galactic story events that happen whether the player is ready or not. These events add new threats and tools to deal with them. The Galaxy will need to find a new natural equilibrium each time a new disaster is unleashed.

Strategic ship building. The mass, location and shape of parts all matter. If a part blocks a turret, it will not fire. If a ship is too long, it will turn slowly. Too many engines will mean too little power for weapons. Every design choice counts.

A fully physics based 3d environment where everything is destructible, takes damage from impacts, can be grabbed and even thrown at enemies with the tractor beam.

Natural movement and controls. Movement is on a 2d plane and screen relative, much like an FPS. The combat feels like huge pirate ships battling on an ocean. Focus on tactical positioning and manage system power to unleash hell at the right moment.

Epic ship to ship battles. Tear the enemy apart piece by piece over minutes, instead of seconds.

SPAZ was already a pretty damned good action and strategy game with decent game-play and good graphics, so I am looking forward to a second helping.
This does mean I need to finish the first one now though!

See the full announcement here. Article taken from GamingOnLinux.com.
Tags: Action, Adventure, Sandbox, Strategy, Upcoming
0 Likes
We do often include affiliate links to earn us some pennies. We are currently affiliated with GOG, Humble Store and Paradox Interactive. See more here.
About the author - Liam Dawe

but man, I think this one will be instant buy :O
0 Likes
Guest 6 Feb, 2014
Switching to proper 3D is an interesting choice; I hope they keep the feel of SPAZ.

edgleySwitching to proper 3D is an interesting choice; I hope they keep the feel of SPAZ.

Still, looking forward to seeing more of this.

I was thinking along these lines. This certainly could be great, and it could be satisfying to fans of the first game if it successfully transitions the feel of the game to 3D. Still, the 2D gameplay has a certain value.

It's like Metroid going to 3D on the Gamecube and succeeding consoles. Nintendo successfully transitioned the game to 3D (you feel like its a 3D version of the same principle), and they made it great, but I have still liked playing new 2D Metroid games on Nintendo handheld consoles as well as other games that fall into the "Metroidvania" category.

There would still be room for games that followed in the tradition of the original 2D SPAZ even if this is fantastic.
0 Likes
anewson 16 Feb, 2014
man I loved the first one; the mechanics were rock solid. Really excited for this.
0 Likes