Another glorious day to be a Linux gamer isn't it folks? Civilization V is now officially on SteamOS Linux and promises to steal plenty of time from you all. 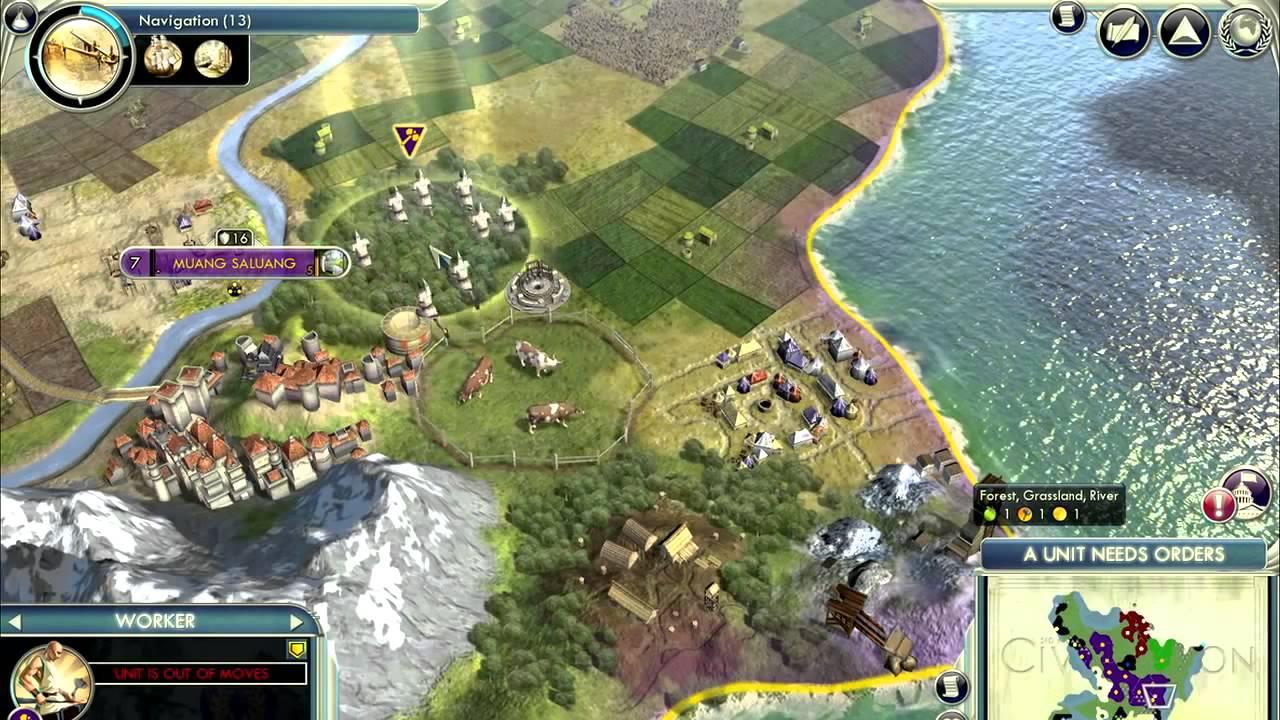 Here’s where we need your help! To improve Civ V and future AAA games on SteamOS, we're looking for feedback. Tell us below what's working great or what's not working. If you're having any problems, please contact our support directly at http://support.aspyr.com/tickets/new

They also stated elsewhere that it's a native port!

QuoteReal way. We don't use wrappers in our work.

Become Ruler of the World by establishing and leading a civilization from the dawn of man into the space age: Wage war, conduct diplomacy, discover new technologies, go head-to-head with some of history’s greatest leaders and build the most powerful empire the world has ever known.

It's probably one of the most popular strategy titles around and now joins the ranks of 500+ Linux games.

The complete pack is also on sale right now with 67% off which is an absolute steal.

I am the owner of GamingOnLinux. After discovering Linux back in the days of Mandrake in 2003, I constantly came back to check on the progress of Linux until Ubuntu appeared on the scene and it helped me to really love it. You can reach me easily by emailing GamingOnLinux directly.
See more from me
Some you may have missed, popular articles from the last month:
The comments on this article are closed.
71 comments
Page: 1/8»
Deformal 10 Jun, 2014

After all that FUD spread about OpenGL/Linux gaming in the last weeks, it's good to see this great game beeing released for Linux. Downloading now!
0 Likes
Steampunkpenguin 10 Jun, 2014
OMG! This is A W E S O M E!!!!

View PC info
This is how it should be done.
3 Likes, Who?

feketenap 10 Jun, 2014
I'm not much of a strategy game fan, but i bought it anyway. :)
0 Likes
1/8»
While you're here, please consider supporting GamingOnLinux on: