Another Source engine powered game plans to support Linux soon with a migration to a more updated version of Source. Dino D-Day is touted as being like Counter Strike only with Nazi troopers and dinosaurs. If that didn't peak your interest then I don't know what will.

QuoteThe update is quite large – a near-total replacement of the old game with a new one. We’ve migrated the entire game to a new branch of the Source engine which will allow us to add Mac and Linux support.

About
The year is 1942. Adolf Hitler has succeeded in resurrecting dinosaurs. The reptilian horde has trampled Europe and the Mediterranean. Can nothing stop the Nazi’s dinosaur army?

Dino D-Day is a frantic, action-packed multiplayer game that transports you to a World War II that should have been. You and your friends can battle online choosing to serve the cause of the Allied nations or the Nazis.

They are also working on a massive content update which looks like it's an entirely new game with revamped graphics and game-play. 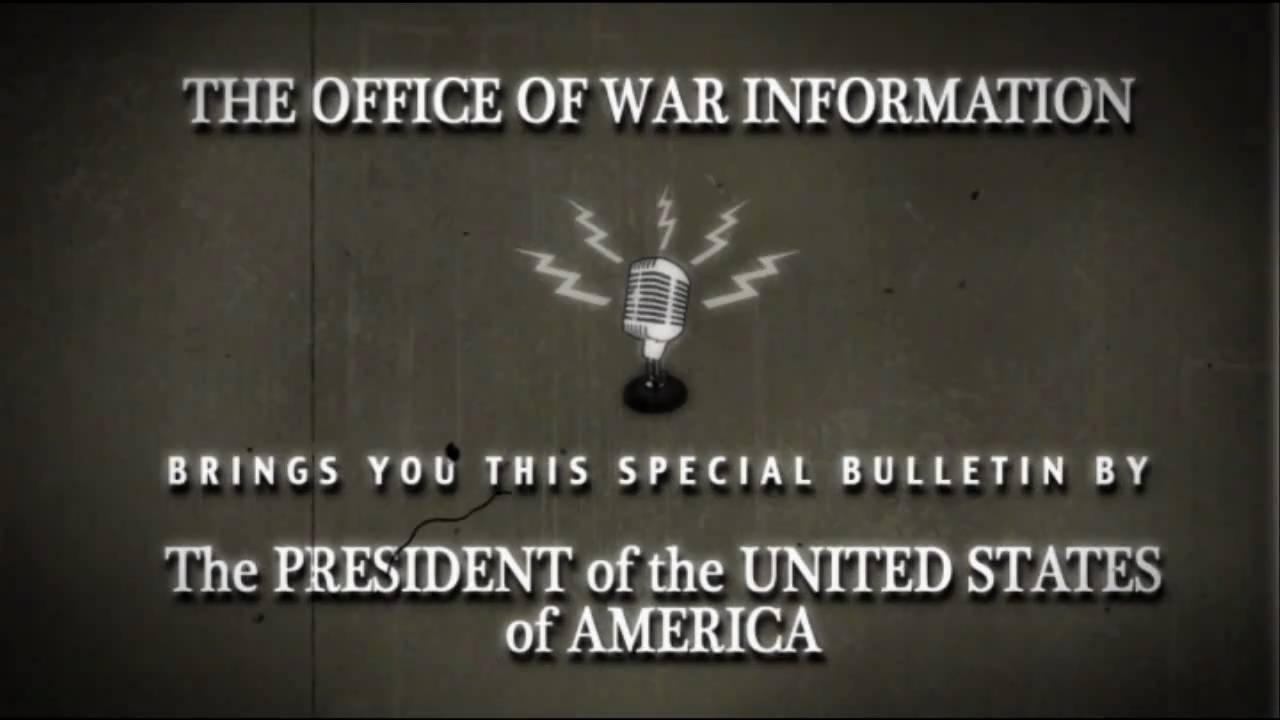 Just remember that when it comes to Linux it will probably look a lot better than that.

You can also grab a free key from PCGamer.

View PC info
They are apparently doing some sort of cartoon for it.
0 Likes

View PC info
Linux doesn't need a game this bad. Perhaps things have changed, but I'll be avoiding this one.

I normally don't say things like this, but Total Biscuit ripped this game apart (for good reason).

View PC info
its about time.
0 Likes
octoowl42 3 Jul, 2014
Unfortunately it's one of the more disappointingly bad games I've played in a while. Maybe the update will change it but most people whom I know have played it got bored quickly after the inital novelty. Real shame is only the Nazi's have access to dinosaurs making each side unbalanced. They added one dino to the allies side but he is next to useless.
0 Likes

View PC info
id usually not do this but.. stay away from this one. its rubbish.
you may think when you see this "nazi dinosaurs vs the allies" oh
that sounds like some fun...
its a little partygag that has very poor gameplay. imagine left4dead versus
and natural selection stripped down to the bare minimums, awkyard collision,
mouse input, poor maps in like their early alpha stages and you got this game.

as a free sourcemod this would be an "ok" download just to experience steering
a dinosaur for once (not satisfying tho cuz badly done). but paying money, let
alone 20€? nope, not worth it at all.
on another note i find it kinda questionable that the nazis are all cool here
and everyone wants to be them while the allies are boring as f***
0 Likes
GoCorinthians 3 Jul, 2014
View PC info
Good news!
0 Likes
While you're here, please consider supporting GamingOnLinux on: