By FutureSuture - 16 July 2014 at 6:10 pm UTC | Views: 32,737
A forum goer of GOG and occasional GamingOnLinux commenter of the name shmerl has been campaigning for this to happen, starting a wishlist item and a forum thread on GOG for users to vote and comment on the matter.

For those of you who do not yet know, GOG's Galaxy is akin to Valve's Steam, with a few differences. 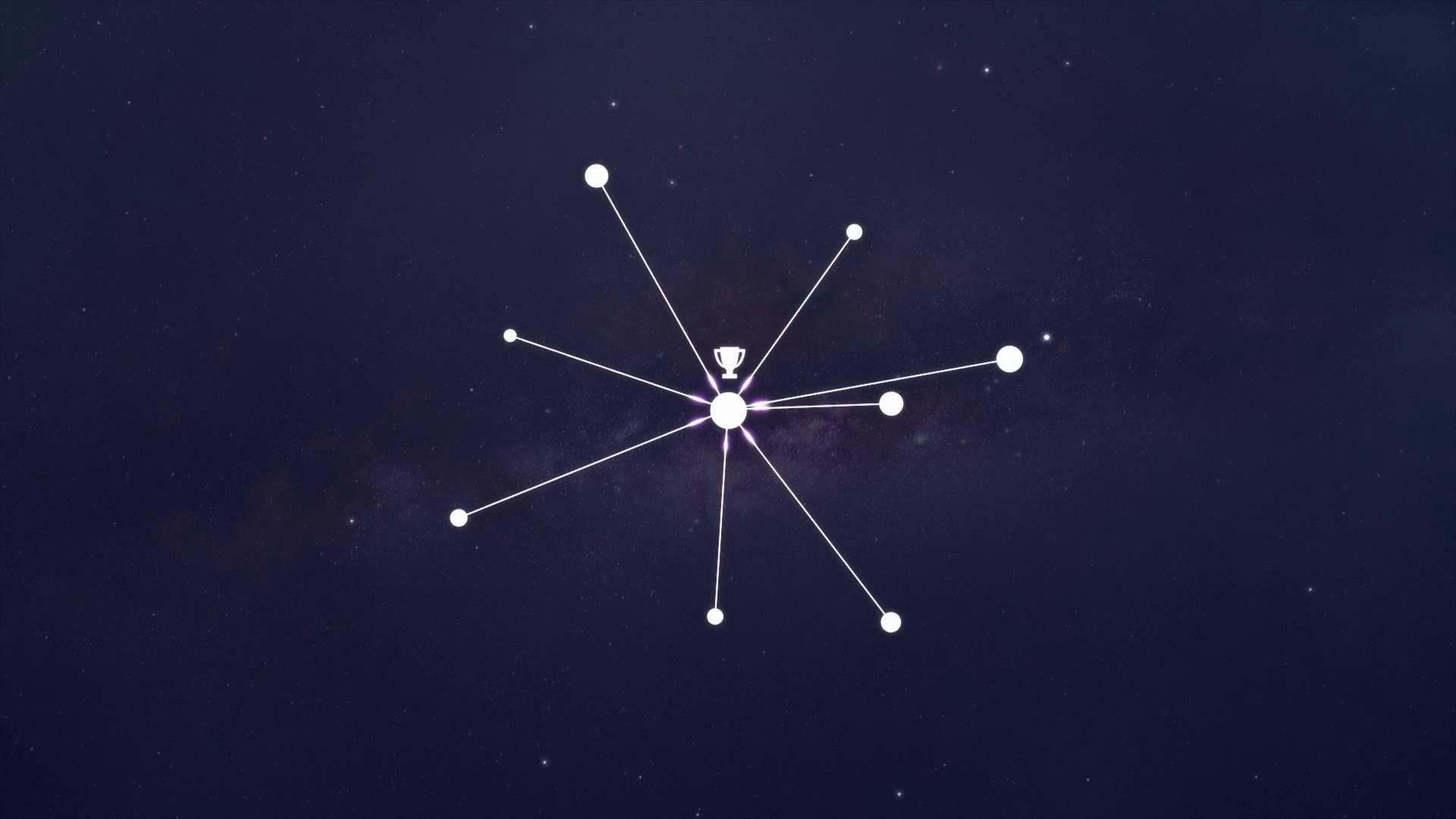 YouTube videos require cookies, you must accept their cookies to view. View cookie preferences.
Accept Cookies & Show   Direct Link
Nevertheless, why should we give a flying fudge about whether or not Galaxy should be open source? Fenixp, a forum goer of GOG, tells us why:


A) The part of the community who's capable at programming can make:
- Their own, personal branches of the application to suit their own needs.
- Collaborate on public branches, implementing functionality that GOG would never have thought of, with the possibility of GOG incorporating the best ones into the core application - that's free work for GOG and more options for every customer. Good example would be cloud saves, video streaming etc. - I'm willing to bet that if GOG doesn't implement them in the first place, this functionality will get into a usable state within weeks of community contribution. And best of all, GOG does not have to actually accept these features and incorporate them into the main release.
B) Developers! If GOG provides both API AND source code for the application, devs can actually make their own additions of features they would expect of the client - again, with no cost for GOG, but with the benefit of GOG saying whether or not that particular feature is acceptable.
C) The heightened security associated with open source software.
D) Free debugging/bug fixing. If there's a bug GOG can't quite murderize - a common occurrence in GOG's software - at one point or another, a community member will come out and do it for them. For free.
E) Talent hunting. Whenever GOG or CD-Project needs to expand their teams, suddenly they'll have a bunch of proven developers to choose from.
F) On Linux, the open source client can be packaged in system repositories.
G) Popularity. If GOG wants to expand to Linux world and releases an open source client, they suddenly get a lot of converts from Steam and a shitton of sales.

Fenixp could not think of any downsides to open sourcing Galaxy, and I cannot come up with any issues with this either. Can you, and even if you can, do they carry enough weight to completely negate the presented advantages?

shmerl has also asked that I link to the following items regarding the documentation of the protocol and API of Galaxy to enable community alternatives:

We do often include affiliate links to earn us some pennies. We are currently affiliated with GOG and Humble Store. See more here.
Some you may have missed, popular articles from the last month:
The comments on this article are closed.
37 comments
Page: «4/4

Quoting: edoIn not sure if its a good idea,if they do that, there are going to be a lot of unnecessary forks and fragmentation, just the same issue than exist actually with the free software.

And the problem with that is? I don't see any. Or you worry that for example e-mail clients are fragmented?
0 Likes

View PC info
Usually, a fork (and I'm talking about a real official fork here, where people want to take development into a different direction and not just a "fork" of the code to your own GitHub profile) is not done lightly.

It arises for example when a big enough group in the development team has different visions or opinions on how to do things (XFree86 vs X.org), or when there's personal differences between the people in the team (ffmpeg vs libav), or when there's been license changes people don't agree with (RhodeCode vs Kallithea).

Is is almost never "unnecessary", there's always a reason necessitating the fork. And often, the users benefit from this, by gaining different options and choices.
0 Likes

View PC info
I can't wait for GOG to go Linux. My 2 top priorities for gaming is DRM free and Linux and at the moment finding both is hard. Humble store is pretty good about doing both but I love to support GOG.
0 Likes

No program needs to be closed source.
0 Likes

I disagree. You need to release privative software if you want to include DRM, back-doors and other malware. It also makes the process of achieving a vendor lock-in easier.

Don't forget people who just think free software is evil. Restricting their rights you'll be more likely to sell them a limited license to use the software.
0 Likes


I disagree. You need to release privative software if you want to include DRM, back-doors and other malware. It also makes the process of achieving a vendor lock-in easier.


That's exactly the point. All those are evil purposes.
0 Likes
« 1«4/4
While you're here, please consider supporting GamingOnLinux on: