Project Vaulderie Is A Fan Made Remake Of Vampire The Masquerade: Bloodlines 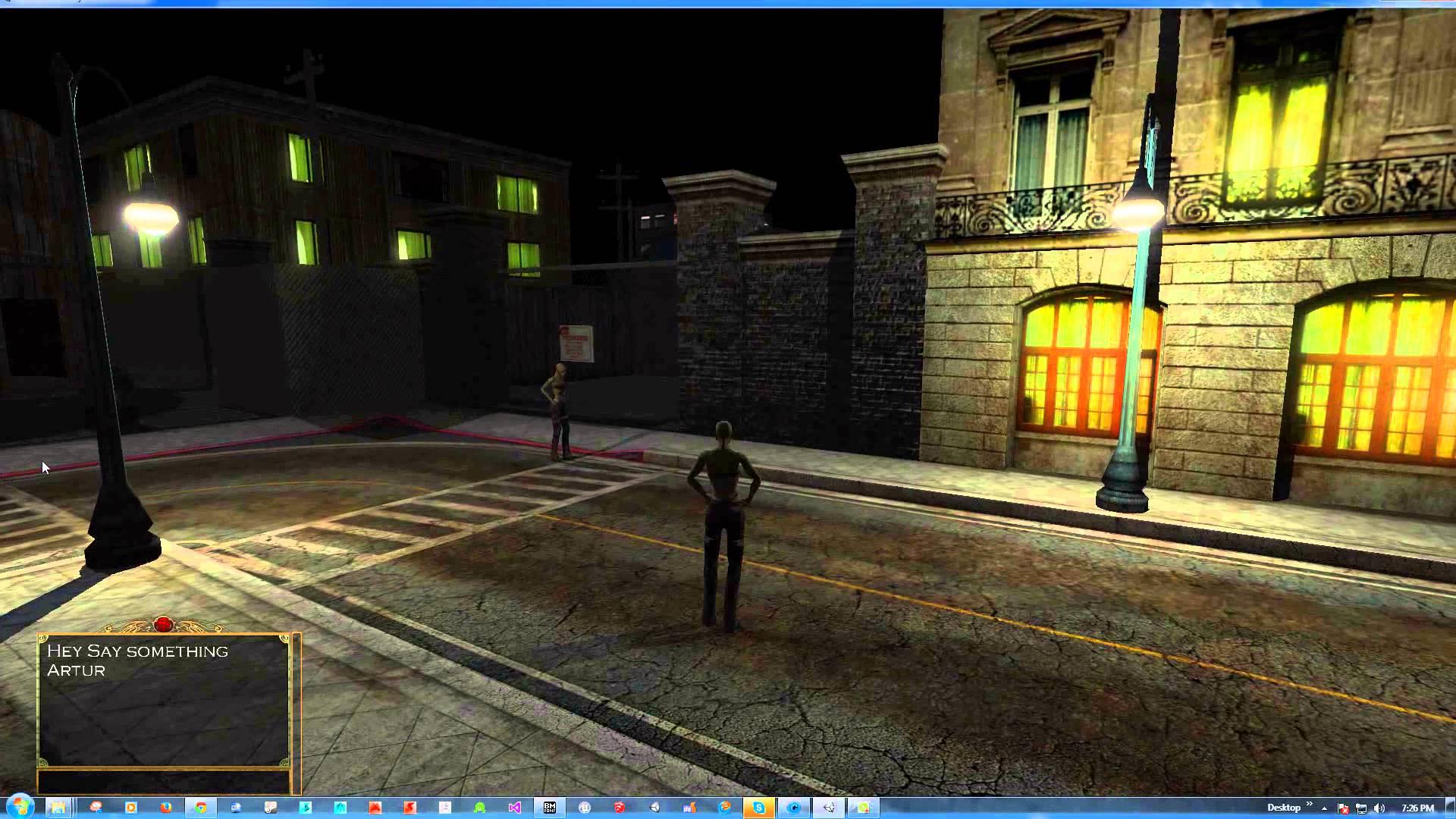 About
Project Vaulderie is a project that aims to recreate the Vampire the Masquerade: Bloodlines game to Unity. The goals we try to achieve with this tremendous effort are many. First and foremost is fixing a lot of bugs and glitches which can’t be fixed by normal fan made patches simply because they are caused by the protected executables and the Alpha state of Source Engine used by the game. Secondly, taking advantage of new features available in Unity engine as well of the new development toolkit planned along with it that allows anyone to mod it. Third, updating the game to up to date graphics and technology.

Bloodlines Resurgence was originally the project that aimed to recreate the game in Source engine. Due to the nature on how Source works the attempt of porting to Source was tremendous and strenuous for our team. After seeing the incident with Dear Esther with porting their game to Unity, gave us enough reason to remove the skepticism regarding Unity not being the perfect substitute engine. The source port, Bloodlines Resurgence, has been discontinued regarding the recent communication with White Wolf and in favor for the switch to Unity.

Our intention is to bring the best possible version of Bloodlines that many have dreamed for a very long time now. We've chosen Unity for a lot of reason, both benefiting for our production needs and to deliver the expectations for this rather ambitious project. We're be focusing on the single player aspect of the game, but in the mean time we also implement multiplayer support from the beginning as we go, to remove any issues that would appear later on. It will have modding support but any current mod will require to be converted to properly work (including maps).

Be sure to check out the following links for more information:
http://www.projectvaulderie.com
http://teemuandreas.com/vaulderieui/

We don't have any release date specified yet, but we're working hard to get a functional demo as soon as possible. Expect more to come on from us soon enough. Article taken from GamingOnLinux.com.
Tags: Mod, Steam, Unity
0 Likes
Share

We do often include affiliate links to earn us some pennies. We are currently affiliated with GOG and Humble Store. See more here.
Some you may have missed, popular articles from the last month:
The comments on this article are closed.
14 comments
Page: «2/2

So… what kind of game is this?
0 Likes
MajorLunaC 3 Sep, 2014
Requiring the original purchased files would make this an engine remake, and any modifications would mean it's a mod or total conversion. So it should probably read "Fan-made Engine Remake and Mod of Vampire The Masquerade: Bloodlines".
0 Likes

View PC info
If they require the originals not because of legal limitations, but because their version can only work when original data is present then why can't they release it without restrictions? It won't work for those who don't have the original anyway.
0 Likes

View PC info
I think I'm going to miss the Source engine upgrade/mod they were doing, it had a certain charm to it. Whatever the case, I hope this Unity based remake is worth the move and we see some great results in the end.
0 Likes
«2/2
While you're here, please consider supporting GamingOnLinux on: