Pirates, Vikings, And Knights II Released For Linux, It's Free On Steam 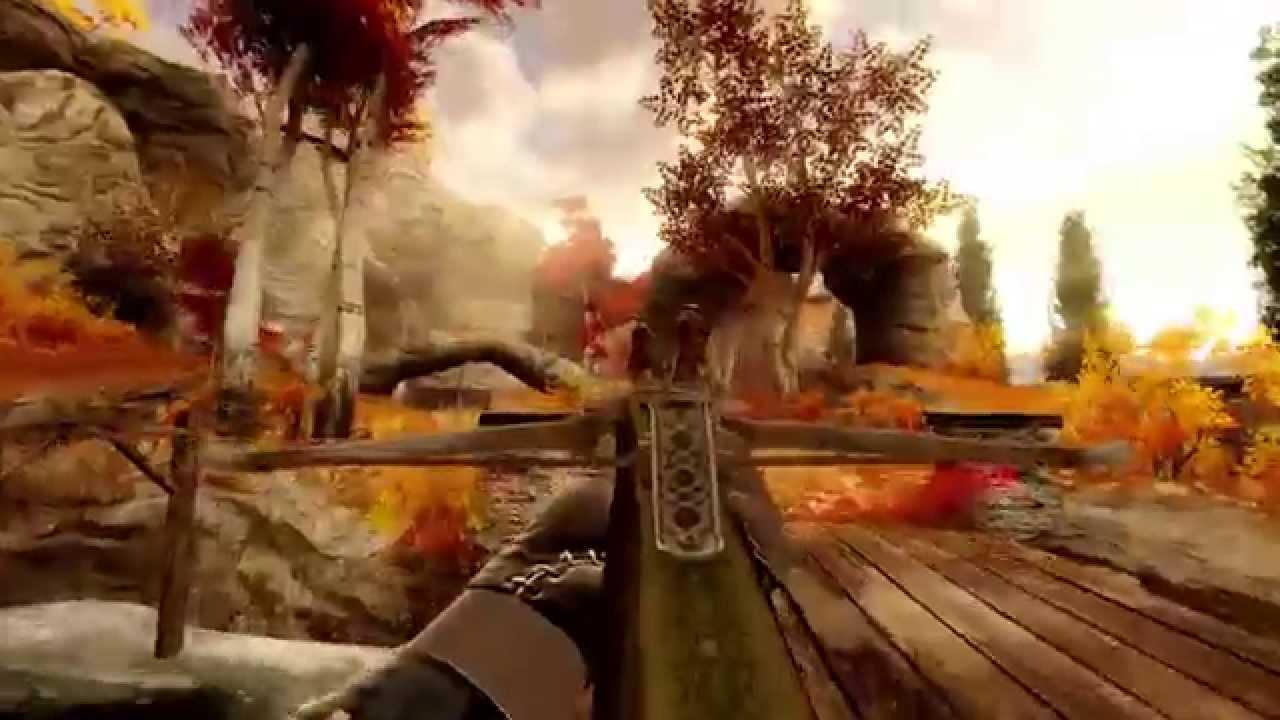 The game was released originally some years ago, and with the latest updates they added in Linux support.

I've played a rather small amount of it, and it's pretty much a mindless online first person hack and slash fest, so if that's your thing you will enjoy this.
In my limited testing the game gave me very smooth play, and high FPS, so it works well at least.

I feel the combat in Chivalry is so much better, but sadly that game is a crash fest.

About the game (Official)
Pirates, Vikings, and Knights II boasts a unique three-team symmetry and a myriad of colorful characters to promote exciting, strategic, and fun gameplay. It features several game modes, each requiring its own special brand of cunning to master. Do battle on a tropical island for control of bountiful treasure. Appease your gods by spilling the blood of your enemies deep within a Mayan temple. Conquer your foes by taking control of precious badlands territory. But most importantly, have FUN!

We do often include affiliate links to earn us some pennies. We are currently affiliated with GOG and Humble Store. See more here.
About the author - Liam Dawe
I am the owner of GamingOnLinux. After discovering Linux back in the days of Mandrake in 2003, I constantly came back to check on the progress of Linux until Ubuntu appeared on the scene and it helped me to really love it. You can reach me easily by emailing GamingOnLinux directly.
See more from me
Some you may have missed, popular articles from the last month:
The comments on this article are closed.
5 comments
Skully 28 Mar, 2015
Looks awesome. Like Fistful of frags but medieval.
0 Likes

Haha that music and tempo
0 Likes

Also, I noticed on Steam Charts that there are currently more players on today than there have been in a year

Although it looks like a pretty major update, so that could account for a good chuck of it, but whatever.

View PC info
Oh i might aswell try this later, on win10 for now but, still fun right :)
0 Likes

View PC info
and a gameplay video like always :D