Bloodstained: Ritual of the Night From Koji Igarashi Plans A Same-day Linux Release 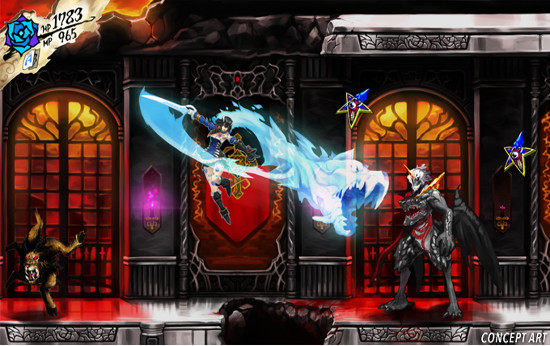 Bloodstained: Ritual of the Night is the huge Kickstarter from Castlevania: Symphony of the Night developer Koji Igarashi. I spoke to the developer to clarify about their Linux support.

Luckily, the news is good for us, I asked when the Linux release is expected, and if they had tested any Linux builds yet and this was the answer:


QuoteHi Liam! Sorry for the late reply. I checked with the team, and the Linux version will be released simultaneously with the Windows/Mac versions. As far as Linux builds, we've only just gotten started, so it's too early to tell.
Thank you for your support!!

It's good that they are actually aiming for a same-day release, but I hope they don't leave it too long to get some test builds going for Linux. Too often we have seen developers claim they will support Linux, only to leave us waiting as they didn't check before-hand. Let's hope Koji Igarashi doesn't let us down.

Bloodstained: Ritual of the Night has absolutely sailed through the initial goal, and smashed tons of stretch-goals, so let's hope it's enough to give fans what they want. 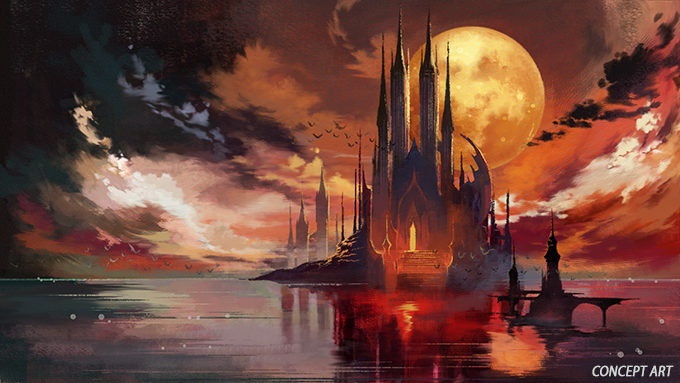 About Bloodstained
You are Miriam, an orphan scarred by an alchemist curse which slowly crystallizes your skin. You must battle your way through a demon-filled castle summoned by Gebel, your old friend whose body has become more crystal than flesh.

It's an exploration-focused, side-scrolling platformer featuring RPG and crafting elements.

Koji Igarashi (who answered my message above), the namesake of "Igavania"-style games, is leading the project, with Michiru Yamane composing the music and Inti Creates leading the development. Article taken from GamingOnLinux.com.
Tags: Crowdfunding
0 Likes
Share

About the author - Liam Dawe
I am the owner of GamingOnLinux. After discovering Linux back in the days of Mandrake in 2003, I constantly came back to check on the progress of Linux until Ubuntu appeared on the scene and it helped me to really love it. You can reach me easily by emailing GamingOnLinux directly.
See more from me
Some you may have missed, popular articles from the last month:
The comments on this article are closed.
15 comments
Page: 1/2»
FutureSuture 21 May, 2015

View PC info
This sounds like a day one purchase now. I have high expectations for this! Thank you for the update.
2 Likes, Who?
BillNyeTheBlackGuy 21 May, 2015

The game uses Unreal 4, which has native Linux support now. This scenario only happens when the developers use a custom engine (like Divinity) or an crappyEngine that doesn't support Linux (Banner Saga).,
3 Likes, Who?

The game uses Unreal 4, which has native Linux support now. This scenario only happens when the developers use a custom engine (like Divinity) or an crappyEngine that doesn't support Linux (Banner Saga).,

Wrong, it can happen for many reasons. There's no such thing as "click button to support Linux". Plenty of developers using Unity have problems supporting Linux due to things like middleware.
1 Likes, Who?

View PC info
Do they have test builds for anything? They've shown exactly zero in-game anything so far, everything has just been concept art. I assumed this game was in pre-production and basically just the planning stages right now.
0 Likes

View PC info
If it can be the Castlevania to Axiom Verge's Metroid, then a lot of people will be super happy. I hope it's good, but I think I'm done Kickstarting promises that are too often broken.
0 Likes

View PC info
So excited for this!!!!!! I did back Yooka Laylee as well, considering this one too.
0 Likes

View PC info
This is one of those games that is a guaranteed day 1 purchase on nostalgia alone. I played SOTN again not that long ago and I was amazed at how well it has aged.
1 Likes, Who?

View PC info
I'm definitely buying this day 1 on LINUX! That's the line I draw really: if I can buy it ON Linux, I will. Otherwise, I'll wait... and flood their forums with requests...
1 Likes, Who?

View PC info
No word about DRM-free release? They only mention Steam.
1 Likes, Who?
FutureSuture 22 May, 2015

Quoting: ShmerlNo word about DRM-free release? They only mention Steam.

It wasn't mentioned. Why not ask Koji Igarashi directly via the game's Kickstarter page?
0 Likes
1/2»
While you're here, please consider supporting GamingOnLinux on: