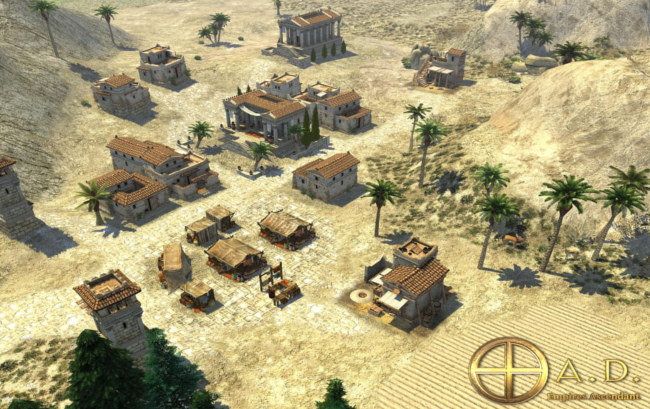 0 A.D. is easily one of the most beautiful open source games around, but it has been plagued by poor performance. Hopefully this new and faster pathfinder is a step towards a rock solid game.

You can even test it out right now, as it's in their development version already. You need to download and compile it yourself though.

I eagerly await their next alpha version to put it through its paces. It was pretty good fun when we did a 1v1v1 free for all on one of our livestreams a while back, even if I did suck at it. Article taken from GamingOnLinux.com.
Tags: Open Source, Strategy, Upcoming
0 Likes
Share

View PC info
Should be relativly easy to mod into a city building game :p
Just learn a bit of Javascript and you can start :)
0 Likes

View PC info
I've been following this game for about 5 years. or more, and have watched it improve steadily. No, it isn't finished, but it has come a long, long way.
0 Likes
Thijxx 23 Jun, 2015

Maybe now they walk less miles, so they also need less food, so maybe, for once, I can have my people not starving!
0 Likes
While you're here, please consider supporting GamingOnLinux on: