Bound By Flame RPG May Get A Linux Version 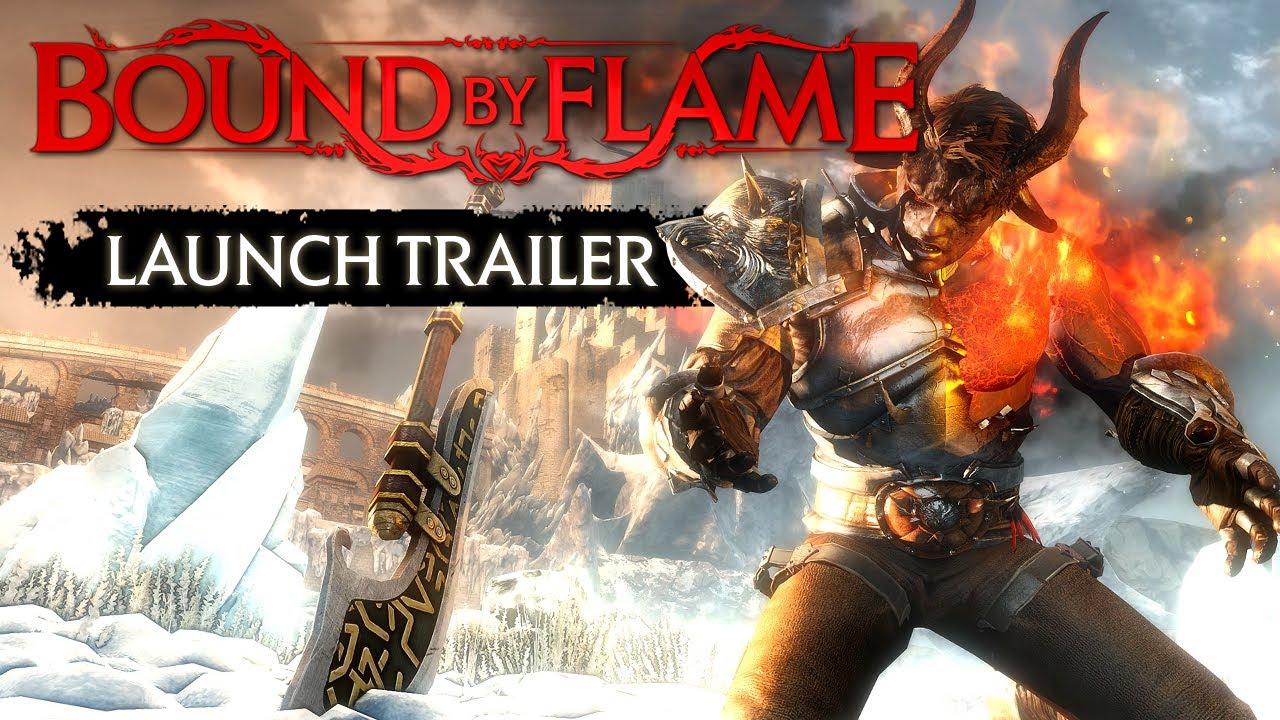 YouTube videos require cookies, you must accept their cookies to view. View cookie preferences.
Accept Cookies & Show   Direct Link
Thanks to SteamDB it seems that Bound By Flame a graphically pleasing RPG may get a Linux version. It has mixed reviews, but it may be worth a look.

If you see this entry on SteamDB, it seems Linux is currently in a "qa_test" phase. This could mean it's close to release, but it could also be just the start of testing.

The funny thing is, I personally asked about a Linux version last year on their Steam forum. The reply was a simple "There is no Linux version planned for the moment". Looks like they changed their minds, which is great.

About the game (Official)
You are a mercenary possessed by a flame demon in a desperate world ravaged by seven Ice Lords and their Dead-Army.

Find Bound By Flame on Steam, but do not buy it until a Linux version is officially released. Article taken from GamingOnLinux.com.
Tags: Action, RPG, Steam, Upcoming
0 Likes
We do often include affiliate links to earn us some pennies. We are currently affiliated with GOG and Humble Store. See more here.
About the author - Liam Dawe

I am the owner of GamingOnLinux. After discovering Linux back in the days of Mandrake in 2003, I constantly came back to check on the progress of Linux until Ubuntu appeared on the scene and it helped me to really love it. You can reach me easily by emailing GamingOnLinux directly.
See more from me
Some you may have missed, popular articles from the last month:
The comments on this article are closed.
10 comments
Swiftpaw 28 Jul, 2015

View PC info
Cool, here's hoping for a Linux version, and one that performs on-par with the Direct3D and other proprietary ones!

79% and lower deserves damnation too. I mean, what game in my library didn't meet Metacritic standards? /s
0 Likes

That is what I refer too.
0 Likes

View PC info
I say bring it on!
Might not be perfect, but could be fun
0 Likes

Quoting: liamdaweThat is what I refer too.

... And that is what you should stop referring to. :)
User ratings are worthless for anything but occasional - and very sporadic - entertainment. It most definitely is not a good source for a game rating.

But we've had this discussion before. I'll just take it as my task to tag the metascore to the articles when relevant! I am nothing but a humble public servant. ;)

What we have here is a bad game that now seeks a source for a few more dollars before they call it the day.

View PC info
Metascore or steam score is useless. The only sane thing to do is watch some lets plays and decide for yourself if the game is to your liking or not. At least that is what I will do when the game really gets a Linux release.
1 Likes, Who?

Quoting: coesetaMetascore or steam score is useless. The only sane thing to do is watch some lets plays and decide for yourself if the game is to your liking or not.

I for one prefer reviews to gameplay videos. Written reviews often tell you why people like or dislike the game instead of just what gameplay looks like. After all, I'm trying to find out if I'd enjoy playing them, not if someone looking over my shoulder would be suitably entertained.

Maybe I'm not sane (to use your words), but I also find watching others play fairly boring (sorry Samsai :P). I don't think I've ever watched a let's play for more than a couple of minutes. Also, these videos spoil a lot of stuff for any game where that matters. Like most of the games I'm interested in.
0 Likes

Quoting: coesetaMetascore or steam score is useless. The only sane thing to do is watch some lets plays and decide for yourself if the game is to your liking or not. At least that is what I will do when the game really gets a Linux release.

Absolutely.
In time I've learned to ignore reviews from wherever they might be, Steam or dedicated sites because I found that we rarely agree.
And that maybe because I'm more forgiving about aspects that might drive other people mad in their reviews.
So watching a gameplay from the first part of the game (if possible without commentary) is the best way to make my own opinion, without others telling me what to think.
0 Likes
While you're here, please consider supporting GamingOnLinux on: