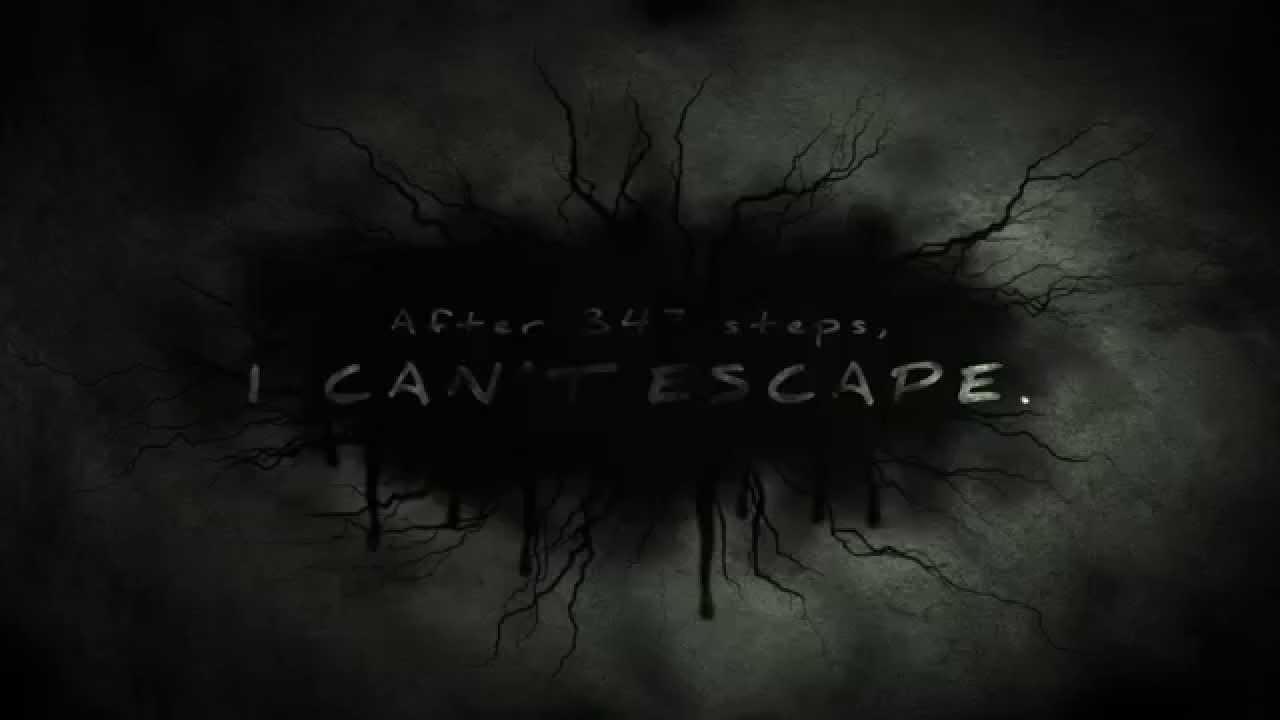 YouTube videos require cookies, you must accept their cookies to view. View cookie preferences.
Accept Cookies & Show   Direct Link
I Can't Escape: Darkness is a pretty interesting looking horror game that has a confirmed Linux release this September. I look forward to giving it a go!

I must say that trailer certainly does make it look interesting, and it looks like it has a fantastic atmosphere.

The developers told me via email that it is not another Unity game, it does in fact use their own engine.

The new trailer introduces players to a death message they will see all too often when failing (or winning) the game - "After X steps..." Players will see this message that details their efforts, and have the option to share their progress directly from the death screen via Twitter. Here's an example: http://press.fancyfishgames.com/i_cant_escape_darkness/images/twitter.png

The updated release date of Sept. 17th will surprise players who have been waiting anxiously since the 2013 release of the original "I Can't Escape" and were expecting a release in October.

"The game is 100% done, tested, and ready to go," says Fancy Fish Games Founder David Maletz. He adds, "We've been having a great time adding additional features and polish, and really making I Can't Escape: Darkness something special."

I Can't Escape: Darkness™ is an atmospheric horror adventure game that pulls you into a living dungeon where everything conspires against your escape. It is an immersive journey into the unknown, personified by the Darkness itself. Your odds of escape are slim, and when you fail, the dungeon will change before you can try again. Defend yourself from the Darkness with whatever light you can find; once your light burns out, the Darkness will consume you.

Their page is already up on Steam, but you will have to wait until the official release. I am hoping to be able to preview this before release, as it looks damn creepy. Article taken from GamingOnLinux.com.
Tags: Horror, Steam, Upcoming
0 Likes
Share

View PC info
It seems to have a lot in common with Legend of Grimrock in that grid-based movement and general dungeon crawl-y atmosphere. Although those pixel-y foreground elements that appear early in the trailer like the rock at 0:18 don't really appeal to me. It's like someone resized something in a lower resolution or something.

I guess they're going for that Lovecraftian "archeologist stumbles upon ancient blood cult" sort of riff as far as the horror goes, a much different sort of animal from stuff like Amnesia or Soma, which go for the hardcore scares.
0 Likes

View PC info
It's unfortunate that it's coming out at relatively the same time as SOMA. I can't see myself playing 2 horror games at the same time and given the choice between this and SOMA, I'll definitely be playing SOMA. Still, I may play this in the future, even if some of the foreground elements are shockingly low res.


Last edited by Keyrock on 28 August 2015 at 1:41 pm UTC
0 Likes
While you're here, please consider supporting GamingOnLinux on: