By Linas - 29 August 2015 at 10:25 pm UTC | Views: 8,416
With all the big titles coming to Linux, it is easy to miss the smaller ones. You do not always want to invest hours of your life building an empire or engaging in epic quests. Sometimes you just want to blast some alien bugs for a few minutes while your coffee is brewing. The game I am looking into today lets you do exactly that.

The game has been in closed beta for Linux for some time now, and has been made public recently. I was provided the key by the developer as a beta tester. 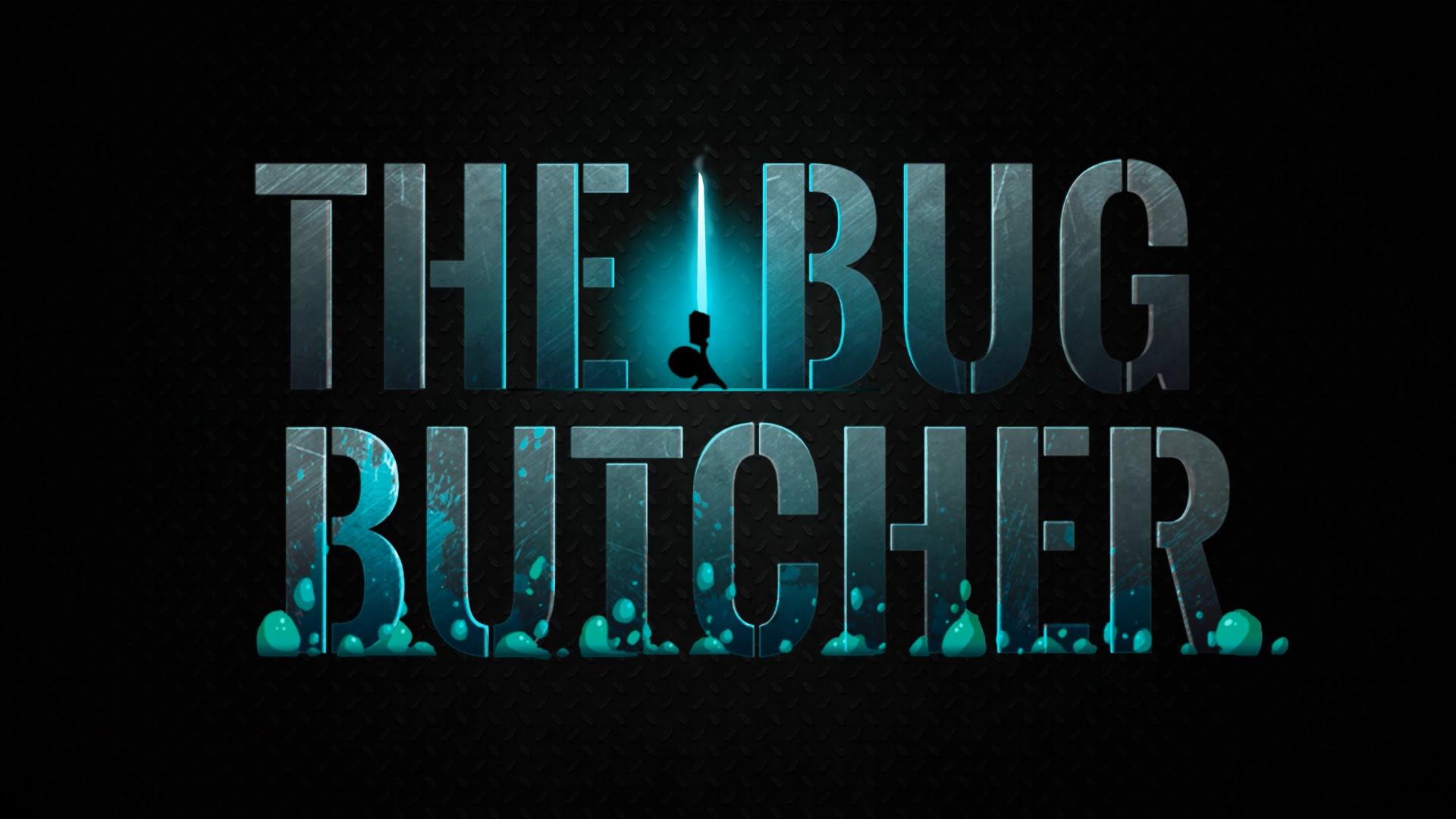 The Bug Butcher is an action-packed 2D side scrolling shoot em up game where peril comes from above. So in a nutshell, pest control with machine guns in space. The core mechanics hold old ties from the classic arcade shooter Super Pang where you shoot vertically, but with modern day twists. You are Harry, a brash and tenacious exterminator who has a knack for decimating bugs.

At first glance the game does appear like it was intended to be played on a tablet, but it works just fine with a mouse and a keyboard. In fact, all the menus can be navigated with keys (or clicked on with a mouse), and the game is controlled purely with a keyboards. And the keys are all rebindable. So no complaints here.

Was not in such luck with a gamepad though. It does seem that the game reacts to some buttons on the gamepad in some way, but I could not get it to respond in any consistent manner, or do much at all actually. So for now, I have to say that gamepads do not work.

Although to be fair I have to give some backstory. The game was supposed to have Linux support from the beginning, but the Linux build was not handling the input properly. Basically you were not able to control the character at all. That is now fixed, so hopefully gamepads will follow.

The game is a side scrolling shoot em up, except that you only shoot up while nasty alien bugs are bouncing all around you. The game is fast paced and can get hectic, but you have a bunch of power ups at your disposal that give you that extra boost you need to plow through enemy hordes, so it does not feel unfair. The game mechanics are simple, but they do work, and the game is genuinely fun.

The look and feel

I love the graphics. The animations are smooth and well made. The bouncy alien bugs do look and feel organic, and it is very satisfying blasting them with shiny projectiles and watching them getting decimated. The user interface is very clear, and fits well in the game. The soundtrack is quite simplistic, but it works. Sound effects are great. Squishy aliens, blasts, powerups, all have distinct sounds and fit right in. There is no voice acting, not really. The characters talk gibberish but leave no questions about their attitude. The chatter is quite funny actually.

This is still early access so the mechanics are still being tuned, and new content is being added, so you may want to wait a bit if you are not into early access games. Although I would definitely recommend checking the game out.

We do often include affiliate links to earn us some pennies. We are currently affiliated with GOG and Humble Store. See more here.
About the author - Linas

Professional Linux user, software developer, and competitive shooting instructor.
See more from me
Some you may have missed, popular articles from the last month:
The comments on this article are closed.
7 comments

PS: Cant GOL fix its menu to stay at top overall elements while scrolling down?

My gamepad works just fine. SteamOS brewmaster, Official Xbox 360 controller over wireless. While some gamepads do not work, I really feel staff here should have a few gamepads of the common variety before saying "gamepads do not work." I know you can't test everything though.

Quoting: ProfessorKaos64...I really feel staff here should have a few gamepads of the common variety before saying "gamepads do not work."

Quoting: ArticleThis article was submitted by a guest

Quoting: ProfessorKaos64My gamepad works just fine. SteamOS brewmaster, Official Xbox 360 controller over wireless. While some gamepads do not work, I really feel staff here should have a few gamepads of the common variety before saying "gamepads do not work." I know you can't test everything though.

Glad to hear that it works for you. Your point is fair enough, I could have worded it better. I tested it with a generic gamepad that does not use xboxdrv.

Quoting: ProfessorKaos64...I really feel staff here should have a few gamepads of the common variety before saying "gamepads do not work."

Quoting: ArticleThis article was submitted by a guest

I apogoze missing that. However it could have been worded more carefully to note his particular gamepad does not work and that he did not have others yo test. The xb360 controllers are the most common out there.


Last edited by ProfessorKaos64 on 31 August 2015 at 4:21 pm UTC
0 Likes
While you're here, please consider supporting GamingOnLinux on: