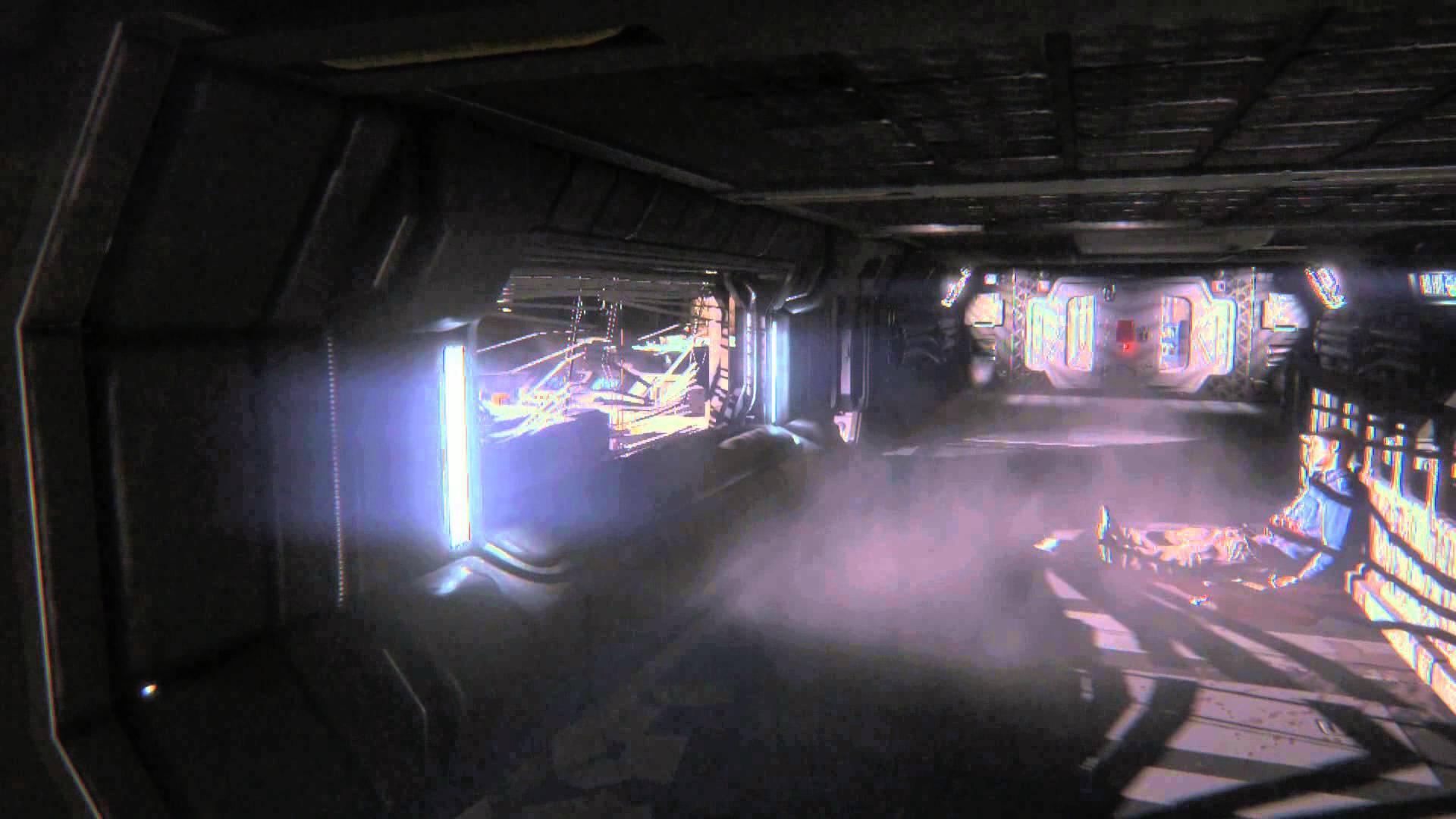 The game requires an NVIDIA 600 series graphics card or better running Driver version 355.11 or better. Intel and AMD GPUs are not supported. A Steam account is required.


QuoteIn an original story set fifteen years after the film, players take on the role of Ellen Ripley’s daughter Amanda, who seeks to discover the truth behind her mother’s disappearance. Marooned aboard the stricken space station Sevastopol along with a few desperate survivors, players must stay out of sight, scavenge for resources and use their wits to survive as they are stalked by an ever-present, deadly Alien.

The labyrinthine Sevastopol is an incredibly detailed world that conceals hundreds of logs and hidden items which provide clues to the mystery behind the station’s catastrophic decline. As they explore, players will crawl through air vents, scope out hiding places, hack computer systems and deploy gadgets in a constant bid to outsmart the terrifying Alien, whose unpredictable, dynamic behavior evolves after each encounter.

Alien: Isolation – The Collection will include all DLC previously released for the game including two stand-alone missions set aboard Ellen Ripley’s ship the Nostromo, in which players become a member of the original crew and attempt to evade, contain, and ultimately escape the Alien. The Collection also includes five mission packs that add new maps, playable characters and challenges to Survivor and Salvage modes, outside the main story.

"The technology aboard the Sevastopol harks back brilliantly to the original film," said David Stephen, Managing Director of Feral Interactive. "As players glance at the glowing interface of the motion tracker while desperately hoping the alien doesn't hear its bleeps, they'll experience the same creeping terror felt by the original crew of the Nostromo..."

It's easily one of my favourite horror games, and I'm not kidding you just how much this game scares me. We will have a full post on it when it's released. Article taken from GamingOnLinux.com.
Tags: Horror, Stealth, Steam, Upcoming
0 Likes
Share

About the author - Liam Dawe
I am the owner of GamingOnLinux. After discovering Linux back in the days of Mandrake in 2003, I constantly came back to check on the progress of Linux until Ubuntu appeared on the scene and it helped me to really love it. You can reach me easily by emailing GamingOnLinux directly.
See more from me
Some you may have missed, popular articles from the last month:
The comments on this article are closed.
81 comments
Page: 1/9»

View PC info
mmh too bad that only NVIDIA is supported, would get that even if its a horror game and im afraid of horror games
1 Likes, Who?

I will stream it on release day, save me. Why do I do this to myself.
6 Likes, Who?

It's not a horror game. It's space adventure action game in that matter with really good AI for main antagonist. Game doesn't rely on how much it uses jump scares. It's how unpredictable it is.
0 Likes

View PC info
Looks great. Won't go to the top of my wishlist but excellent news for fans of soiled pants.

QuoteIntel AMD and GPUs are not supported.

Quoteand I'm not kidding you just how much this game scares when me.

Liam's so scared he has lost control of his keyboard.

I think this situation is not going to change, AMD sales are dangerously declining these last months (less than 20% market this year instead of 50% last year)
0 Likes

View PC info
I wonder whether savegames will carry over from the Windows version.
1 Likes, Who?

View PC info
Nvidia should be allowed to buy them out.
2 Likes, Who?

It's not a horror game. It's space adventure action game in that matter with really good AI for main antagonist. Game doesn't rely on how much it uses jump scares. It's how unpredictable it is.

still, im gonna be afraid :P (IF its going to work, because i would need to get Catalyst running if it uses OpenGL 4.X)
1 Likes, Who?
1/9»
While you're here, please consider supporting GamingOnLinux on: