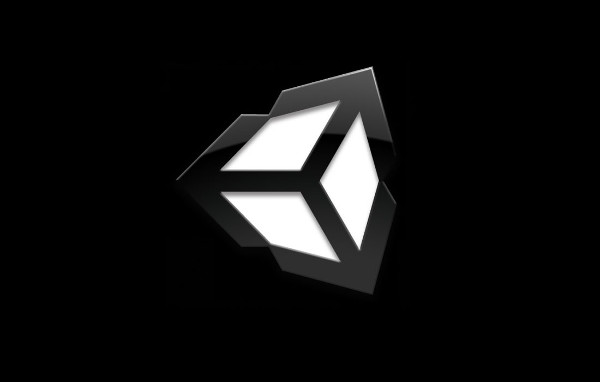 Unity 5.3 has been on my radar for one single reason, they finally have a modern OpenGL system! I really hope developers upgrade to it.

QuoteWith Unity 5.3, we’re shipping a number of new features which raise the bar for rendering quality and deliver improvements to rendering efficiency.

For starters, there’s a brand new OpenGL 4.x core, which will replace our legacy OpenGL 2.1 core. This allows you to take advantage of the very latest OpenGL features on Windows, OS X and Linux, whilst also being able to scale to older versions of OpenGL, depending on the user’s OpenGL driver support. Note that in 5.3, Unity will default to the new OpenGL core, but you can switch to legacy OpenGL 2.1 manually to maintain previous behavior. Our current aim is to remove the legacy OpenGL core in Unity 5.4.

I would urge developers to update, as the Linux version should perform better with the new OpenGL system in. I am also pleased to see them aiming to remove the legacy system for the next major update, no point keeping it around. Article taken from GamingOnLinux.com.
Tags: Game Engine, Unity
0 Likes
Share

I am the owner of GamingOnLinux. After discovering Linux back in the days of Mandrake in 2003, I constantly came back to check on the progress of Linux until Ubuntu appeared on the scene and it helped me to really love it. You can reach me easily by emailing GamingOnLinux directly.
See more from me
Some you may have missed, popular articles from the last month:
The comments on this article are closed.
41 comments
Page: «2/5»

Quoting: Mountain ManI hope the Cities: Skylines developers are paying attention. We might finally get good performance in Linux.

Anyhow, this is great news! I hope the new OpenGL 4 engine is good (bumping to the latest version of OpenGL is one thing, making a good engine with it is another)
0 Likes

Quoting: Mountain ManI hope the Cities: Skylines developers are paying attention. We might finally get good performance in Linux.

Kryuko@Italiaunix.com 9 Dec, 2015
View PC info
I hope the dev will update rust 'cause is nosense I need to run the game on fast with i5 and gtx 660ti
0 Likes

edo 9 Dec, 2015
View PC info
What about the people than doesn't have a pc able to run gl 4.x? And is the linux renderer limited to 4.1 because mac os?

but overall looks like a great update with a lot of new features, but still buggy for what I have read.
0 Likes
Yaakuro 9 Dec, 2015
What? ROFL, didn't know that Unity was still using OpenGL 2.1 which came out 2006. OpenGL 3.2 came out 2009 and they used it in their engine? OpenGL 4 version started 2010 and they didn't change their engine all the time? Wow, that is quite embarrassing. I am sure they used glBegin, glEnd in their code :D.
0 Likes

Quoting: GuestThere is also the fact that WebGL is an officially supported build target.

Thats actually really good. Would that open up possibilities for games like Quake Live ?

Quake Live uses the complete original Quake 3 engine, just with a Web interface replacing the server browser - which in itself is a great move considering how bad was q3's server browser. It is not a WebGL port and it is totally unrelated to Unity.

Also in fact the game actually has had a Linux port at release, they just decided to discontinue it. As a long-time id fan - I bought the first Quake on launch and I own almost everything they ever released - I felt betrayed.

View PC info
I totally loved the Cities game, but still haven't pulled the trigger on Cities: Skylines, OGL4 would be a nice performance boost im sure - I'm sure I'll get it for my better half who also is a Arch Gamer, very exciting to see OGL4 as we own many Unity games.
0 Likes

Quoting: keikiThere is also a Linux version available for the unity editor in beta status:

I had the same problem. Fetching by wget worked though, it tries to download the rest on timeouts.
0 Likes
«2/5»
While you're here, please consider supporting GamingOnLinux on: