Papo & Yo finally has a Linux version on Steam, two years later 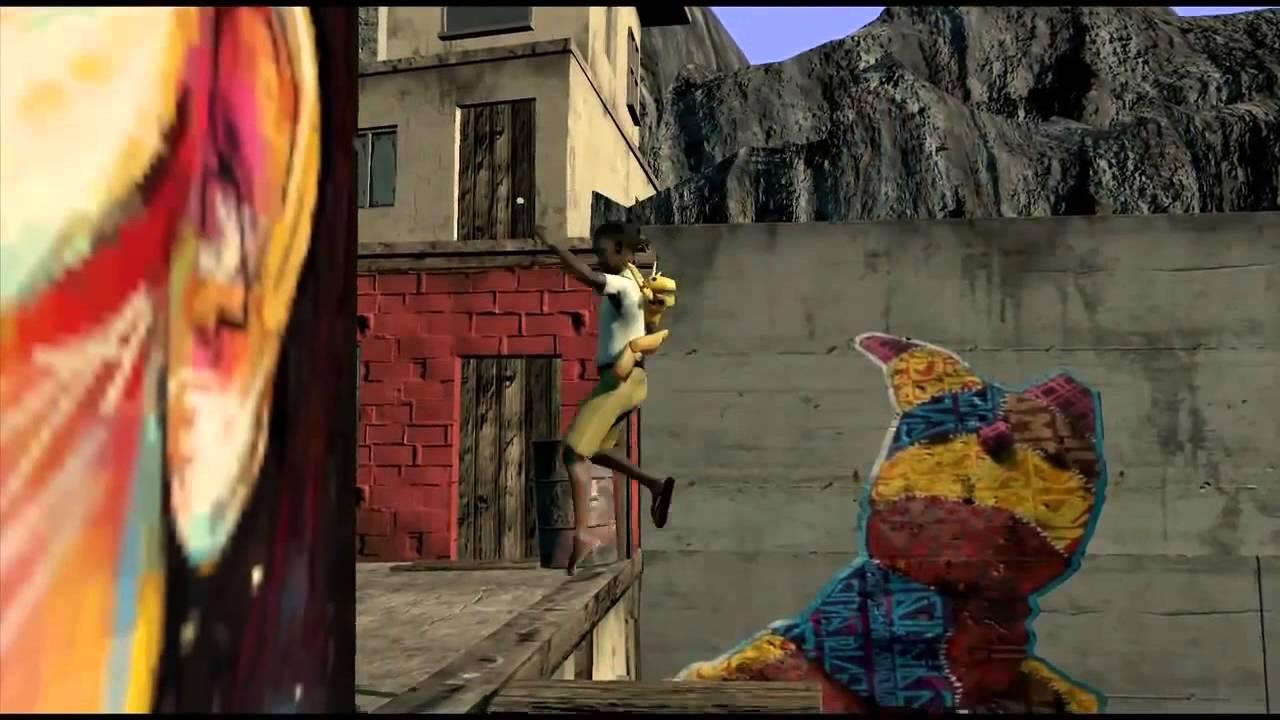 YouTube videos require cookies, you must accept their cookies to view. View cookie preferences.
Accept Cookies & Show   Direct Link
Papo & Yo, a popular game that was ported to Linux with the Humble Indie Bundle X two years ago finally has the Linux version on Steam.

It's great to see it happen, but I do wonder why it really took so long?

The developer said this on Steam:


QuoteThanks for your patience guys. This should have been done a while ago already, but as a small indie company there was always something more urgent to do, so it slipped through the cracks for quite a while. Props to our programmer Paul Di Marco for finally taking the time to get this done.
Enjoy the game, and be sure to let us know if you have issues running it.

About the game (Official)
Quico’s best friend, Monster, is a huge beast with razor-sharp teeth, but that doesn’t scare Quico away from playing with him. That said, Monster does have a very dangerous problem: an addiction to poisonous frogs. The minute he sees one hop by, he’ll scarf it down and fly into a violent, frog-induced rage where no one, including Quico, is safe. And yet, Quico loves his Monster and wants to save him.

As Quico, players will build their friendship with Monster by solving puzzles together and adventuring through a magical, surrealist world. Players will need to learn to use Monster’s emotions, both good and bad, to their advantage if they want to complete their search for a cure and save their pal. Article taken from GamingOnLinux.com.
Tags: Adventure, Indie Game, Platformer, Steam
0 Likes
Share

I am the owner of GamingOnLinux. After discovering Linux back in the days of Mandrake in 2003, I constantly came back to check on the progress of Linux until Ubuntu appeared on the scene and it helped me to really love it. You can reach me easily by emailing GamingOnLinux directly.
See more from me
Some you may have missed, popular articles from the last month:
The comments on this article are closed.
15 comments
Page: «2/2
RichieEB 15 Jan, 2016
One of the best games I've ever played when it comes to immersion and graphics, never had this much fun since Tiny & Big.
1 Likes, Who?

View PC info
Are we complaining about a game that was originally on Linux but took 2 years to be on Steam?
0 Likes

View PC info
The god news for me is that I had never heard of this game and now I have. Looks interesting. I'll be going for the DRM free version though. I am always open to a Steam version to those who want it. Choice is possibly the greatest strength the PC platform has whether it be your choice of Windows, Mac, Linux, Steam, DRM Free, etc.
0 Likes
jackblack 15 Jan, 2016
Somehow I cannot get this game to run with optirun/primusrun (bumblebeee enabled) on Mint 17.3
Hopefully it gets fixed soon, as the Intel chip doesn't offer great performance...
0 Likes

View PC info
Bought it in some Bundle a couple years ago, and never played it (for obvious reasons) until it appeared as downloadable in my Steam library. Glad to finally get a chance to completely fail at playing it

...
0 Likes
«2/2
While you're here, please consider supporting GamingOnLinux on: