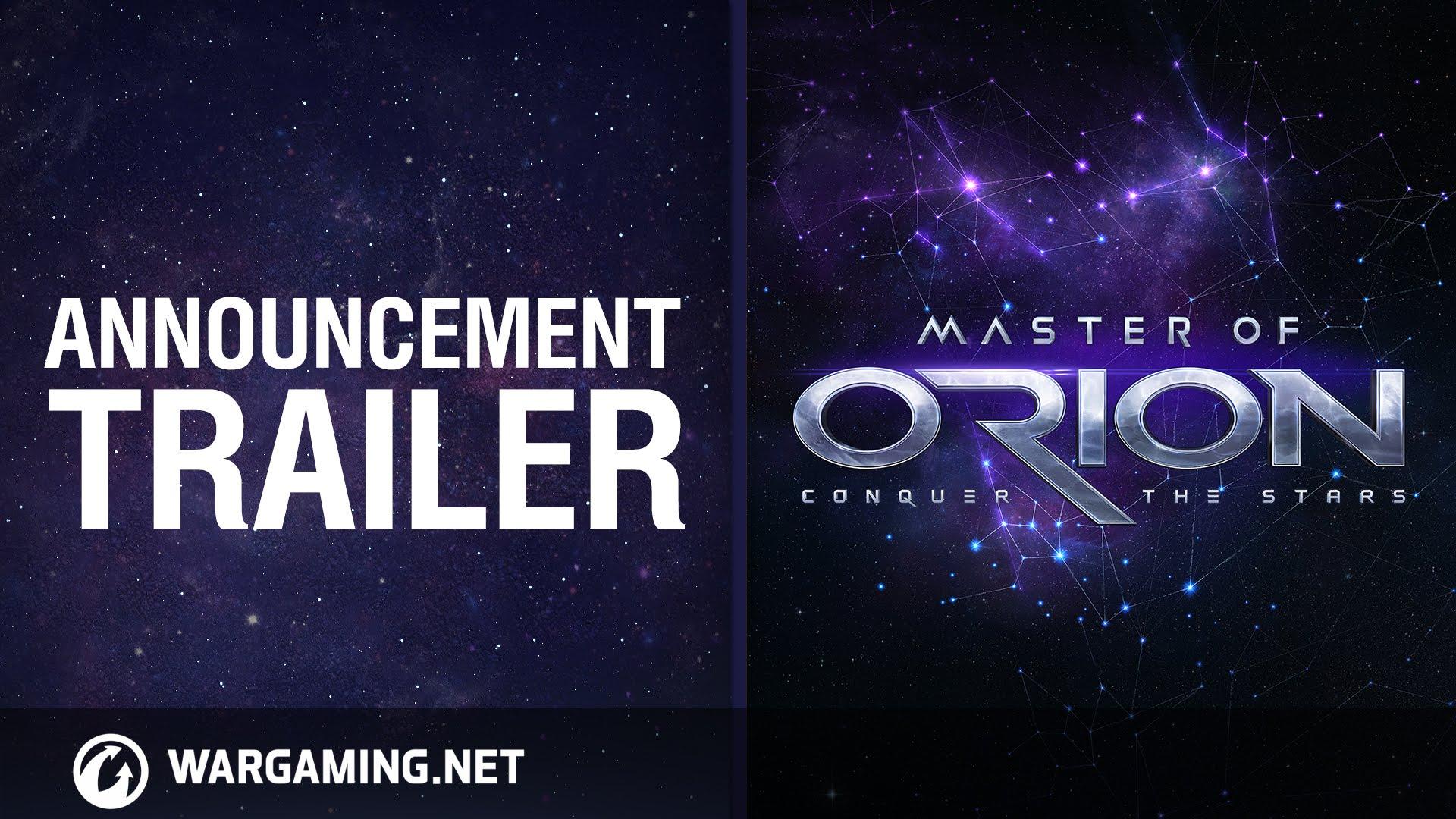 YouTube videos require cookies, you must accept their cookies to view. View cookie preferences.
Accept Cookies & Show   Direct Link
I've put millions of hours into Master of Orion 2 both on Windows and in later years in DosBox on Linux, so to hear about a brand new Master of Orion was quite exciting. I've been following it for a while, and it looks like it might get a Linux release.

I noticed on SteamDB they added Linux to the supported "oslist", that's a great sign but remember this is completely unconfirmed right now. I have reached out to the developer to get confirmation, and will update you all if I get any.

It sounds like it will launch into Early Access rather than be a full and finished game. No word yet on the date.

Discover Master of Orion as it was always meant to be: A fully orchestrated score, interstellar warfare and exploration against the backdrop of beautifully animated far flung galaxies. Confront hostile civilizations, negotiate with mysterious aliens, share knowledge with allies and uncover this newly imagined universe.

View PC info
Glad to see Simtek people involved on this. Its a must buy if it is released for Linux, hope it doesn't have too much micromanagement and battles are spectacular (and easy to manage, in MOO2 when I had too much ships I have to move one by one and could spend hours in a battle), but anyway, I will buy it :D
0 Likes

There´s been a "Linux request thread" going since september on the games steam-forum. No response from any developer yet though.

I used to love MoO almost as much as I loved MoM, back in the days.
0 Likes

View PC info
This would be really surprising... Wargaming is not very Linux friendly...
0 Likes
zimano 17 Jan, 2016
I also loved Moo2 but remember the crushing disappointment that was Master of Orion 3. Great to have the option to play the new one in Linux, just hope it's worth playing!
0 Likes

View PC info
sounds great, I hope they learned a lot since moo3. moo1 and 2 were great games though.
0 Likes
Swiftpaw 17 Jan, 2016

View PC info
Never did play those. Looks like it may be interesting. More 4X games ftw!
0 Likes

Quoting: neowiz73sounds great, I hope they learned a lot since moo3. moo1 and 2 were great games though.

They were. People sell moo1 short. Moo2 was great, but I sometimes think that in the rush to kind of jump on the bandwagon of "Civilization" style, some good ideas from the first game got lost. Like, in moo1, your planets could work on different things at the same time and it was about balancing them right; same goes for your tech research. In moo2 they'd picked up the Civilization paradigm and your planets were suddenly like a city from Civ, with a list of "buildings" you could make which you worked on one at a time, and the same for technologies--research this technology, then that technology. This had its advantages but I couldn't help feeling something had been lost. Also in moo1 automating ship movement felt more intuitive somehow. Things like that.
Still, moo2 was great. Every so often I'll find me a 4X space game to play, often touted as cool and all, and find myself thinking "Hmmm . . . Moo2 is still better."
0 Likes
While you're here, please consider supporting GamingOnLinux on: