Feral releases a new teaser, something to be revealed in late March

By Samsai - 29 February 2016 at 4:01 pm UTC | Views: 20,831
Feral are at it again! A teaser has been posted on Feral Interactive's social media pages with an image of the Stonehenge and a hint about a revelation of sorts "in the week beginning with the spring equinox".

#MondayMystery: in the week beginning with the spring equinox, something marvellous will be revealed to Linux... pic.twitter.com/JfrZlzKsmu

And see the picture here: 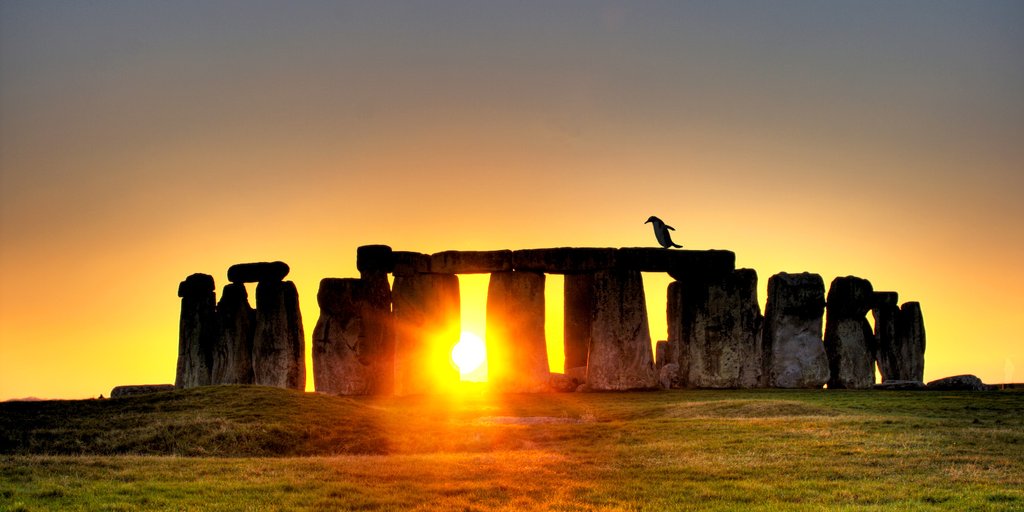 Spring equinox is on the 20th of March, so that would put this "revelation" around the end of March. I suppose it's once again time to start brainstorming to figure out what will end up being revealed in March. There are many unreleased games that were announced earlier and we've seen SteamDB entries hinting at more than one possible Linux game in the near-future. It's worth noting that the tweet hints at a Linux release specifically so in my opinion it's more than likely to be a game that already has a Mac port.

What do you think Feral will reveal? I want to see some excellent brainstorming in the comments! Article taken from GamingOnLinux.com.
Tags: Feral Interactive, Teaser
0 Likes
Share

I'm a Linux gamer from Finland. I like reading, long walks on the beach, dying repeatedly in roguelikes and ripping and tearing in FPS games. I also sometimes write code and sometimes that includes hobbyist game development.
See more from me
Some you may have missed, popular articles from the last month:
The comments on this article are closed.
32 comments
Page: 1/4»

View PC info
I also think it's Tomb Raider. The game is all about discovering the mysteries of ancient ruins and the civilization of that island. Though I'd be happy if it was something completely out of the blue too.
5 Likes, Who?

View PC info
Sunset... Stonehenge... And a penguin. I suppose the penguin is Linux, Stonehenge due to the developing team being from the UK and the sunset... I don't have a clue and I'm making this up hahaha. Anyone with a slight idea of what might be?
0 Likes

View PC info
Tomb Raider seems the most obvious game, though I fail to see how Stonehenge relates to murdering 500 Russians. :P
3 Likes, Who?

View PC info
well Darkest Dungeon just shown up on my Steam Library... so... ehmm... cough... but I dont know if its that or something else.... :o


Last edited by wolfyrion on 29 February 2016 at 5:35 pm UTC
0 Likes
1/4»
While you're here, please consider supporting GamingOnLinux on: