Another developer not even testing the Linux game even once before pushing out a big update. This time sadly it's Verdun, the interesting WWI FPS.

I really don't like writing articles like this, but it annoys me to no end seeing this being said by a developer (you can only see it if you own the game):


QuoteWe did not have dedicated Linux testers so I'm afraid these issues passed through testing, sorry for this! The crash does seem like issue we can fix fairly soon! Please standby and we are sorry for the inconvenience.

How can you sell a game on Steam and not test on all your supported platforms when releasing a major new version? Early Access is one thing, but this is a properly released game.

Apparently some people have been able to run the 32bit version, but it's quite unstable.

They recently release a free expansion named "Horrors of War":


QuoteNot only are American and Belgian squads being added to the game, there are also new German soldiers, a whole new night region called Champagne, horrendous gore, a new Co-op game mode, animations upgrade and over 40 new weapons, along with new abilities and additional equipment. 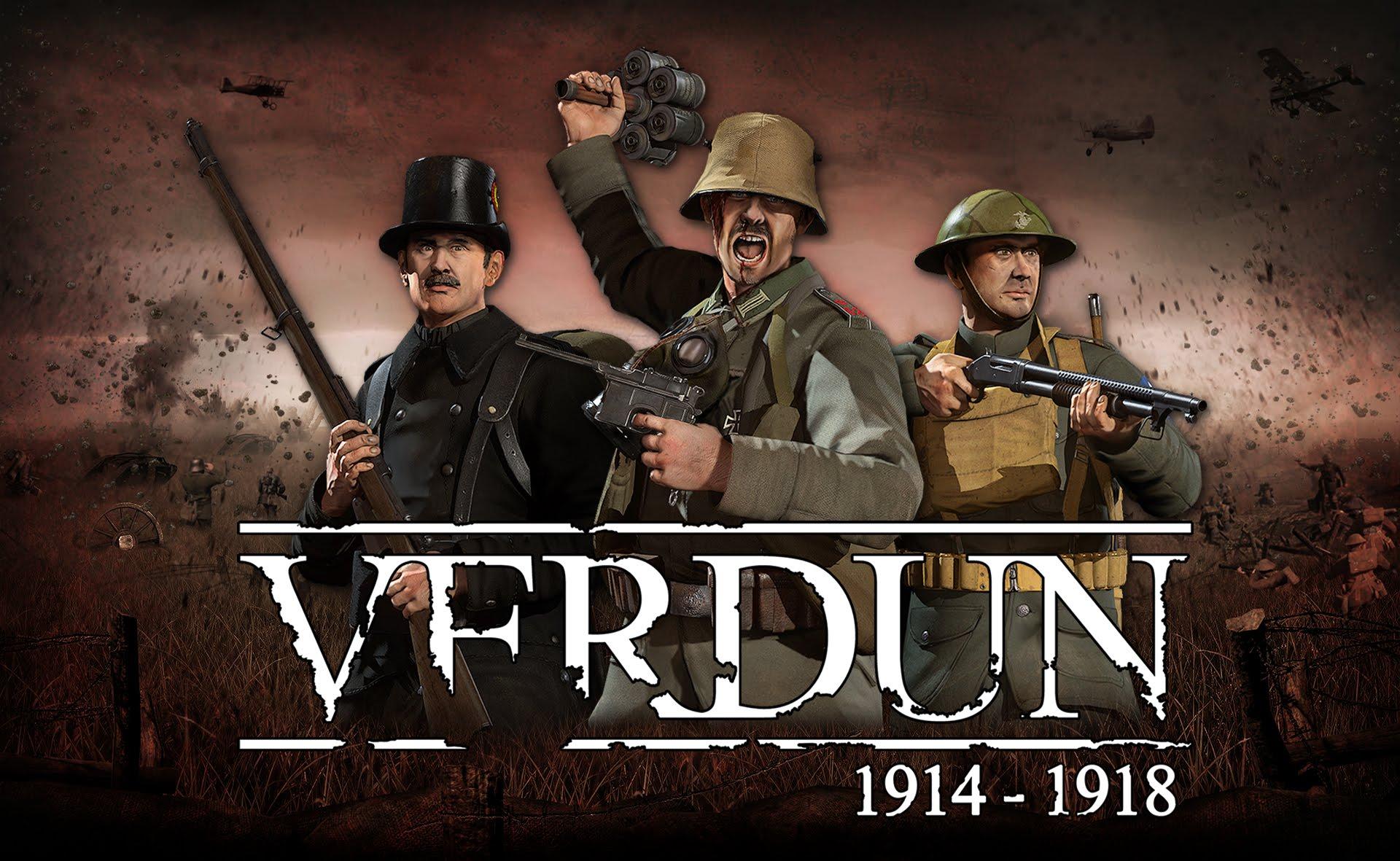 View PC info
oh! i really can't wait to get this game...
let's hope a good sale is coming soon :)

Anyway it's a real shame that they can't test (or don't care to test) their own game... now they need to test and fix it, let's hope they will learn from this mistake.

QuoteHow can you sell a game on Steam and not test on all your supported platforms when releasing a major new version? Early Access is one thing, but this is a properly released game.

Hey man... keeping a copy of linux laying around the office for testing purposes can be mighty expensive...

I love this game - I played it briefly after release. The game mechanics made it a great realism shooter. The only downside was the lack of content (IE: maps). So this free update is very much welcome. I shall re-download it and do some testing myself.
1 Likes, Who?

Armand Raynal 29 Mar, 2016
View PC info
They are indies, probably a small crew like 10 people, and there's probably not a single one of them using GNU/Linux as a gaming plateform.
Much speculation, but I think it is understandable from a practical point of view, even if it does not excuse it.

I'm much more sad about the fact that, indeed, they do not use GNU/Linux as their primary plateform.
A lot of people have that stupid idea that 'windows is the standard plateform because it is the more widespread plateform', using this simple idea to legitimate things, like imposing non-free software in schools and education in general...

I don't have to explain to you why it is stupid, and why GNU/Linux is, by natural right, the standard plateform.
This last idea have to be understood by people, and very firstly for us that game on GNU/Linux, it has to be understood by game developers.
I think being pragmatic lead people to the less wrong, that lead's to no change, because companys like microsoft actually expect people to act pragmatically.

Well I have no idea what the reported issue is due to the link in the original post not working.... although I can confirm that the game does not launch on my machine. I'll keep it installed and wait for a patch.
0 Likes

View PC info
It doesn't take much to even load an LTS Ubuntu release just to test. I don't have to be a dev to u derstabd that is simple. If a 1 hour test showed you it was broken, seems a simple enough reason not to release the major version.
1 Likes, Who?
Skully 30 Mar, 2016
It's the new version of unity causing this for every unity game that moves to it. Thats also why 7 days to die is broken. Although it sucks it's broken atm. It's Unity's fault, not the game devs. As soon as Unity guys fix it, we can play again.

I know the game devs could just of halted releasing/updating their game until it's fixed, but that would not be the best move either.
0 Likes

Yep... Game now launches for me as well. I can't connect to the multiplayer servers though. Although I'm almost certain I screwed something up in my firewall settings, and so I'm almost certain this is my fault here...
0 Likes
While you're here, please consider supporting GamingOnLinux on: