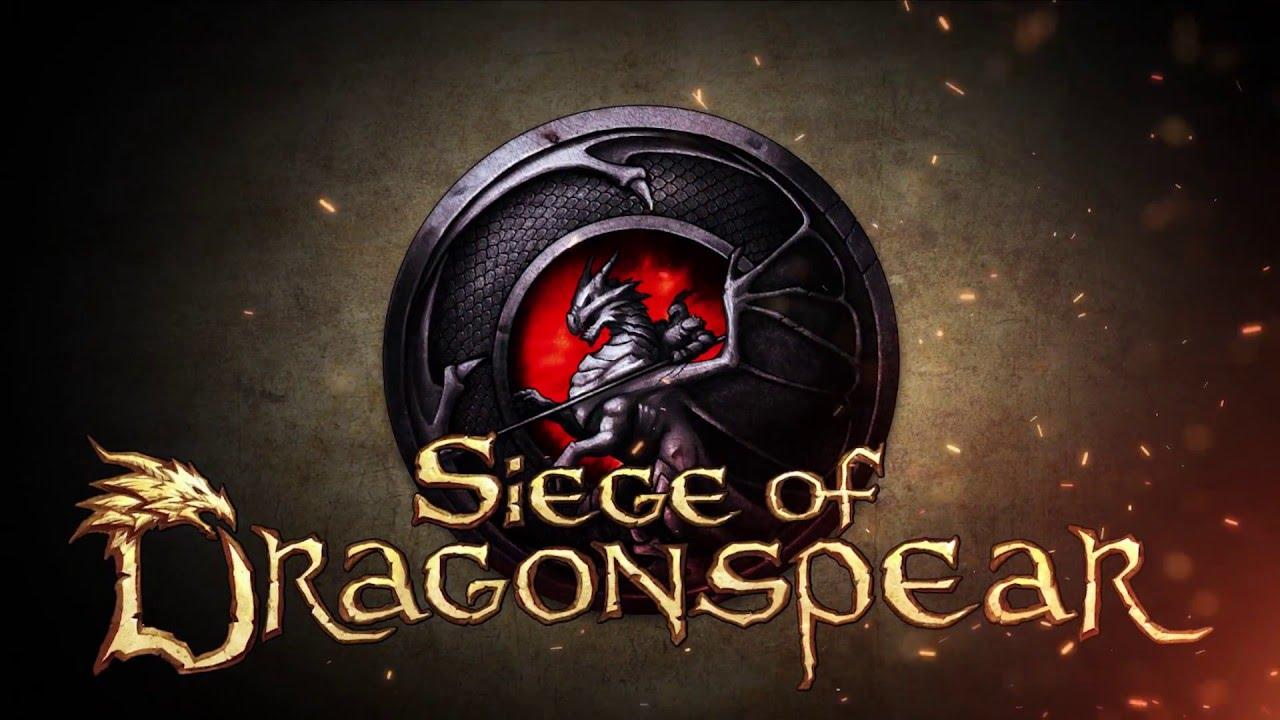 Along side this DLC is a big 2.0 patch for Baldur's Gate: Enhanced Edition, and you can find the patch notes here.

I love that old games like this not only get revived in Enhanced Edition form, but also get big patches and DLC content to keep players happy too.

About the DLC
The first new game in the Baldur’s Gate series in over a decade, Baldur’s Gate: Siege of Dragonspear adds a new chapter to the Bhaalspawn saga. The events occurring between Baldur’s Gate and Baldur’s Gate II are at last revealed in this 25-hour adventure.

It's available right now on Steam, and looks like it's coming to GOG soon too. Article taken from GamingOnLinux.com.
Tags: DLC, GOG, RPG, Steam
0 Likes
Share

About the author - Liam Dawe
I am the owner of GamingOnLinux. After discovering Linux back in the days of Mandrake in 2003, I constantly came back to check on the progress of Linux until Ubuntu appeared on the scene and it helped me to really love it. You can reach me easily by emailing GamingOnLinux directly.
See more from me
Some you may have missed, popular articles from the last month:
The comments on this article are closed.
7 comments
cofix 1 Apr, 2016
I had some time to play Siege of Dragonspear on Ubuntu 14.04 - about 12 hours in right now - and posted a review on Steam that may be of interest to Linux gamers:

I actually got a hard crash at one point, had to do a kill -9 to make it stop. See also review comments. My general impression is that there are too many bugs at this point for all but hardcore fans to purchase it. However, Beamdog has shown the ability to produce good patches before (BG:EE 1.3 was a high point).
0 Likes

View PC info
I've played it for 4 hours now on Xubuntu 15.10 and it seems pretty great so far. No problem with importing saves, no bugs and no crashes for me. This really seems like a worthy successor to the original classic and I'm already having plenty fun with it.

From what I've skimmed through, it's gotten some early positive reviews and I'm feeling quite optimistic at this point. Some release highlights:

- New Class: The Shaman
- New Cleric Kit: The Priest of Tyr (from IWD:EE)
- Class Ability Tweak: Poison Weapon now scales with levels
- Item Tweak: Stupefier +1 has been adjusted to be more in line with the game's other equipment
- Spell Tweak: Enchanted Weapon now modifies the target's existing weapons
- Items can now be placed in the Off-Hand slot while ranged and two-handed weapons are equipped
- Steam Cloud Save support has been added (Steam only)
- Achievements have been added (Steam only)
- The User Interface has been overhauled with a new system
- Dozens of modder-friendly enhancements
- Hundreds of bug fixes
1 Likes, Who?

View PC info
You have to play all the way through BG:EE to get access to it, right? It's pretty amazing that they've made this, this is true dedication.
0 Likes

Quoting: drmothYou have to play all the way through BG:EE to get access to it, right? It's pretty amazing that they've made this, this is true dedication.

No...or at least I'm fairly sure that's not the case. Whenever you start up BG, you get the choice to go to the "original campaign" or to the "SoD-expansion", if you choose SoD you can either import a save-game from the original campaign to SoD or you can create an entire new adventure group to play with.
0 Likes

emphy 3 Apr, 2016
I would prefer the old-fashioned term expansion to describe this.

On a side note: naturally, you cannot use this expansion together with the conventional edition of BG, but at the moment you can get BG:EE cheaply at both steam and gog (the gog sale, which is the cheaper option in Europe, has 40 hours left).
0 Likes

View PC info
I have Baldur's Gate: Enhanced Edition and Siege of Dragonspear already in my wishlist!

And day-1 Linux support is music to my ears!!


Last edited by whitewolfguy on 5 April 2016 at 5:40 pm UTC
0 Likes
While you're here, please consider supporting GamingOnLinux on: