The trailer for CHKN delighted me with how weird it was, so I got a key from the developer and took a look at the Linux version of this weird sandbox game. 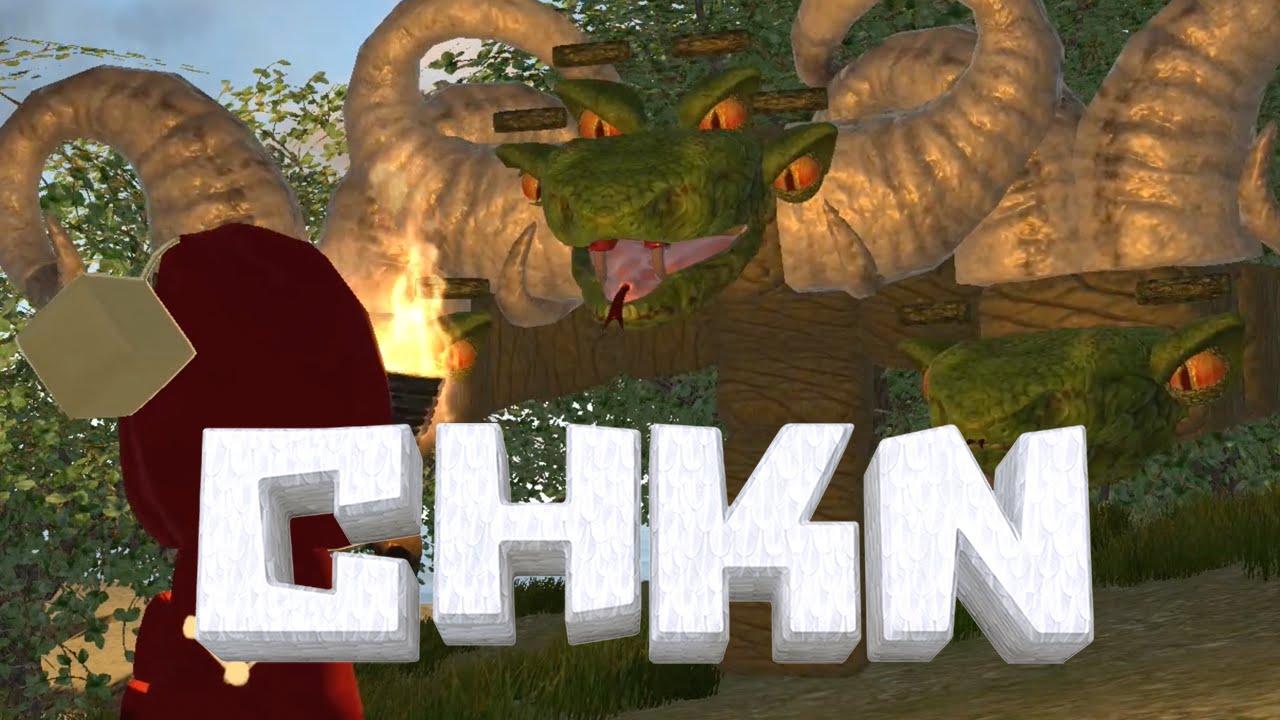 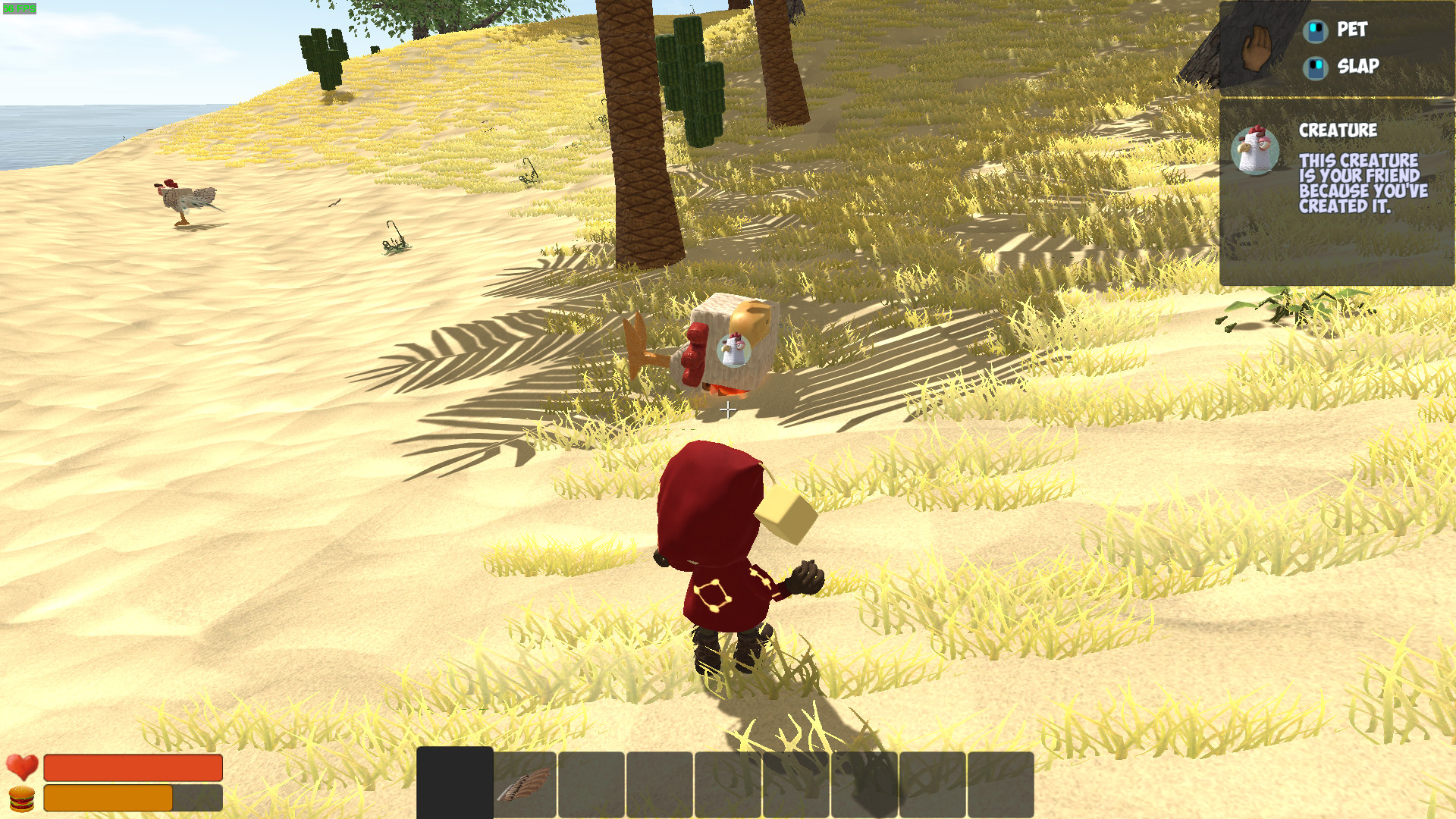 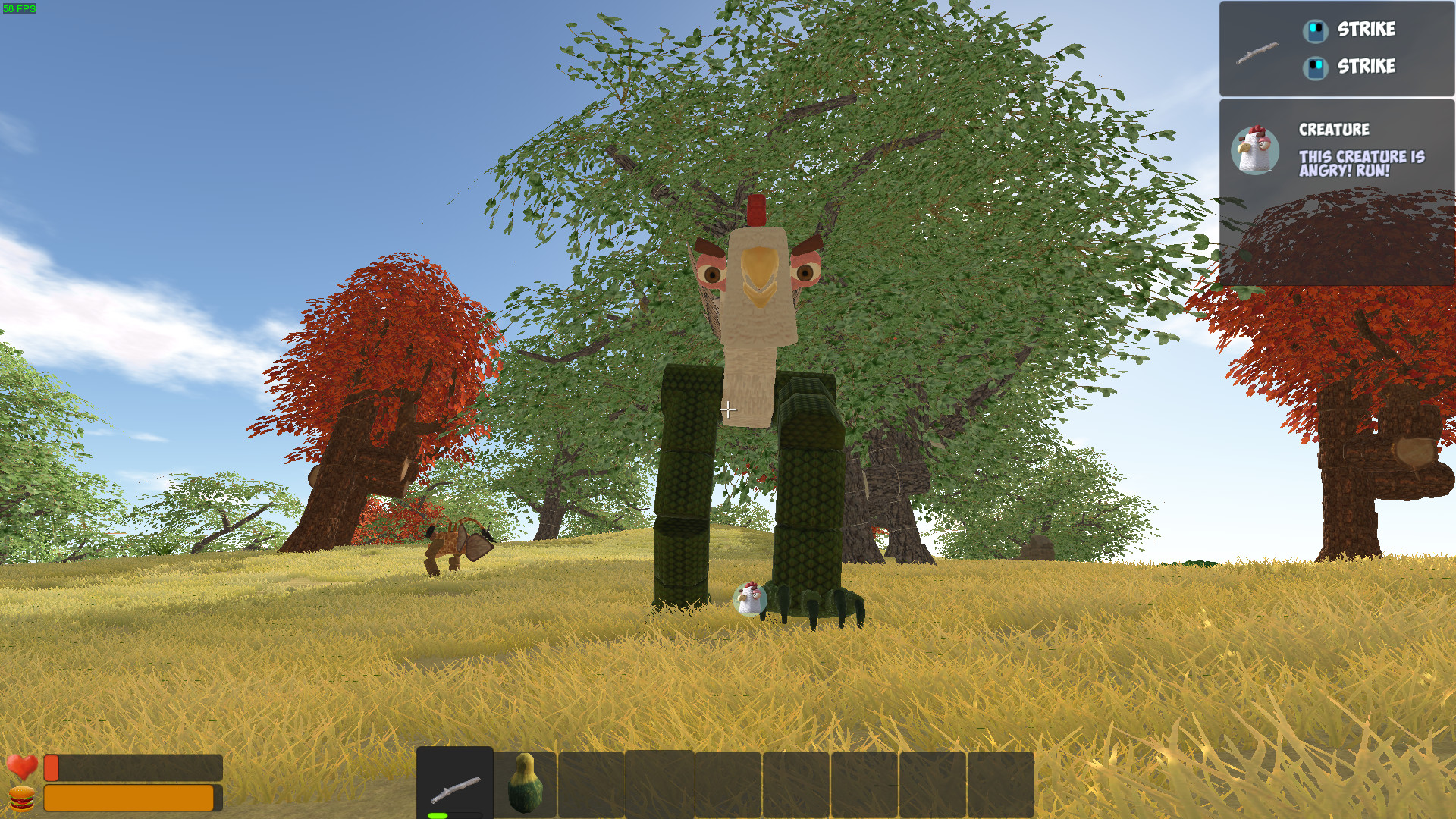 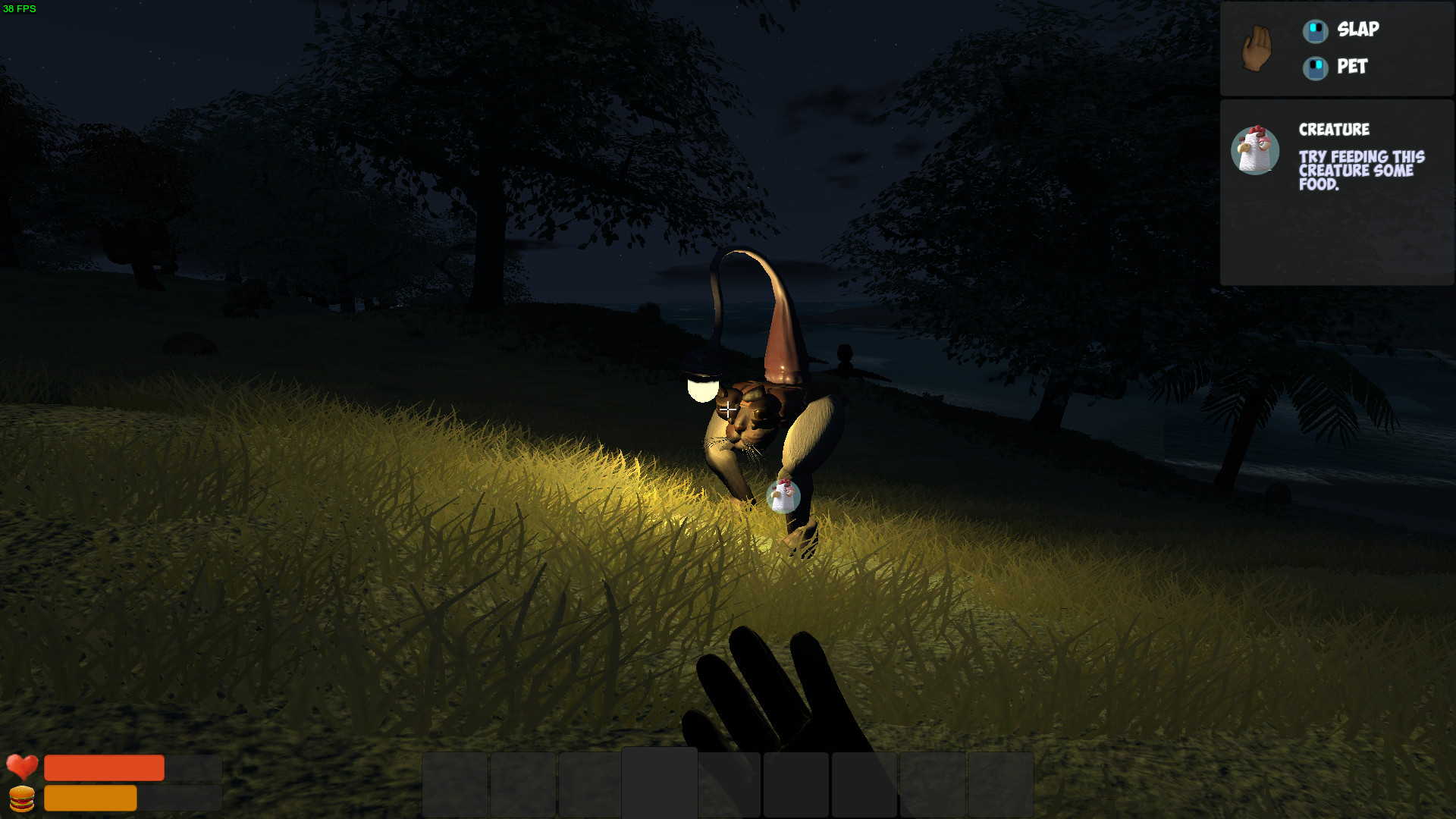 It's probably the single weirdest game I've played that I can remember. It's actually not bad.
Article taken from GamingOnLinux.com.
Tags: Early Access, Initial Thoughts, Sandbox, Steam
0 Likes
We do often include affiliate links to earn us some pennies. We are currently affiliated with GOG, Humble Store and Paradox Interactive. See more here.
About the author - Liam Dawe