Turmoil, a tongue-in-cheek take on the simulation genre plans a Linux version

By Liam Dawe - 23 May 2016 at 7:31 pm UTC | Views: 3,883
Turmoil is a charming looking simulation game that should be coming to Linux after the full release next month. It's due out on June 2nd, and the developers have repeatedly stated in the Steam forum that both Mac and Linux will be supported, but not until after then. 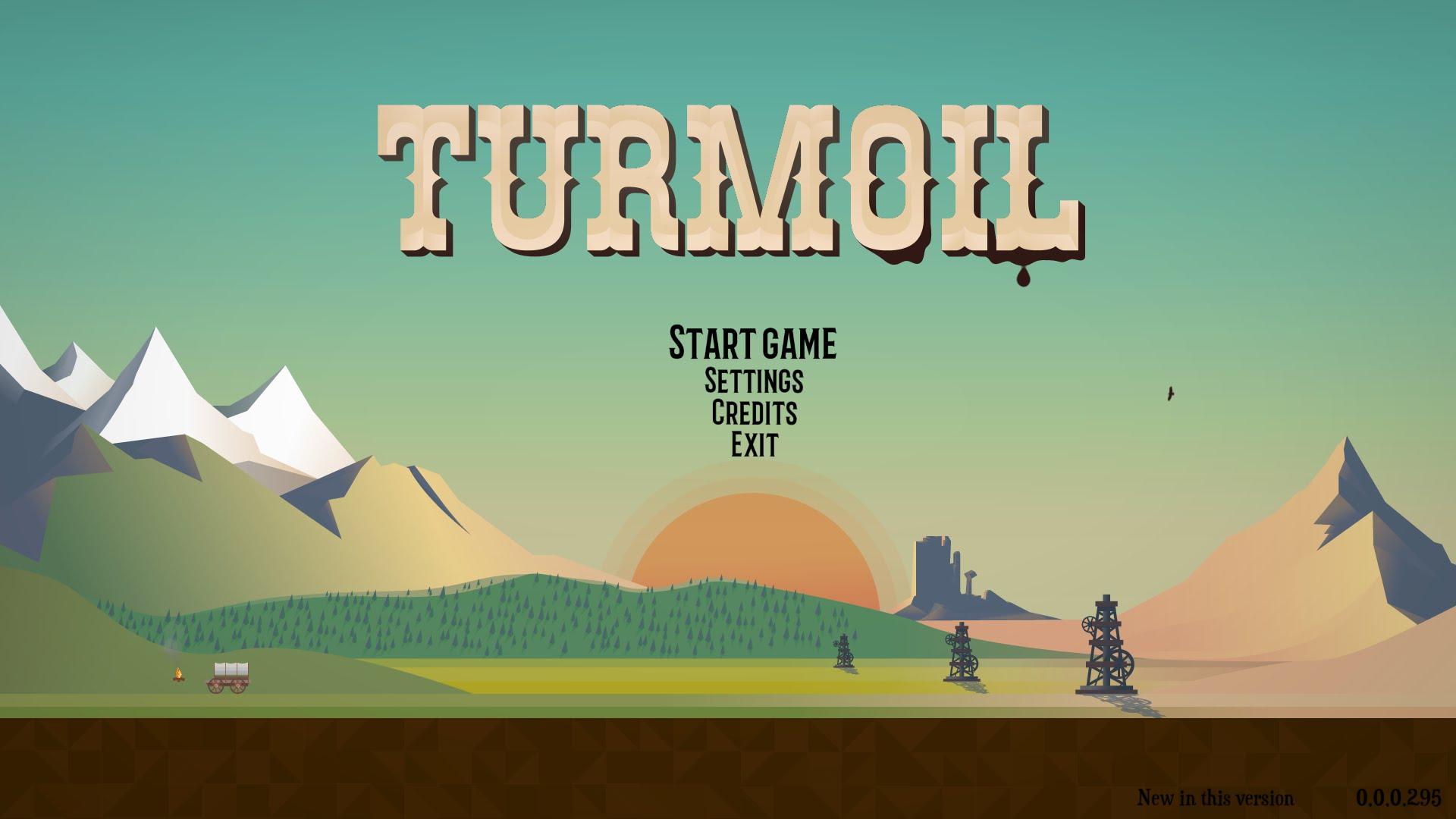 YouTube videos require cookies, you must accept their cookies to view. View cookie preferences.
Accept Cookies & Show   Direct Link
It does look quite simple, but it manages to come off charming and doesn't take itself too seriously while still looking interesting to play.

Looking forward to giving it a go.

About the game (Official)
Turmoil offers players a visually charming, tongue-in-cheek take on the simulation genre inspired by the 19th century oil rush in North America. Get a taste of the rush and rivalry of the time as you earn your way to become a successful oil entrepreneur. As you make money digging up and selling oil, the town will grow along with you.

Lease land at the town auction and search for oil. Build a rig, create an efficient pipe network and bring up the oil to store it in silos. Sell the oil at the best times to maximize profits. Then buy essential upgrades in town to cope with rock, gas and ice. Acquire more town shares than your competitors in a bid to become the new mayor. Article taken from GamingOnLinux.com.
Tags: Early Access, Simulation, Steam
0 Likes
Share

This isn’t a simulation game, but anyway, looks like it could be a nice time waster!
0 Likes
While you're here, please consider supporting GamingOnLinux on: