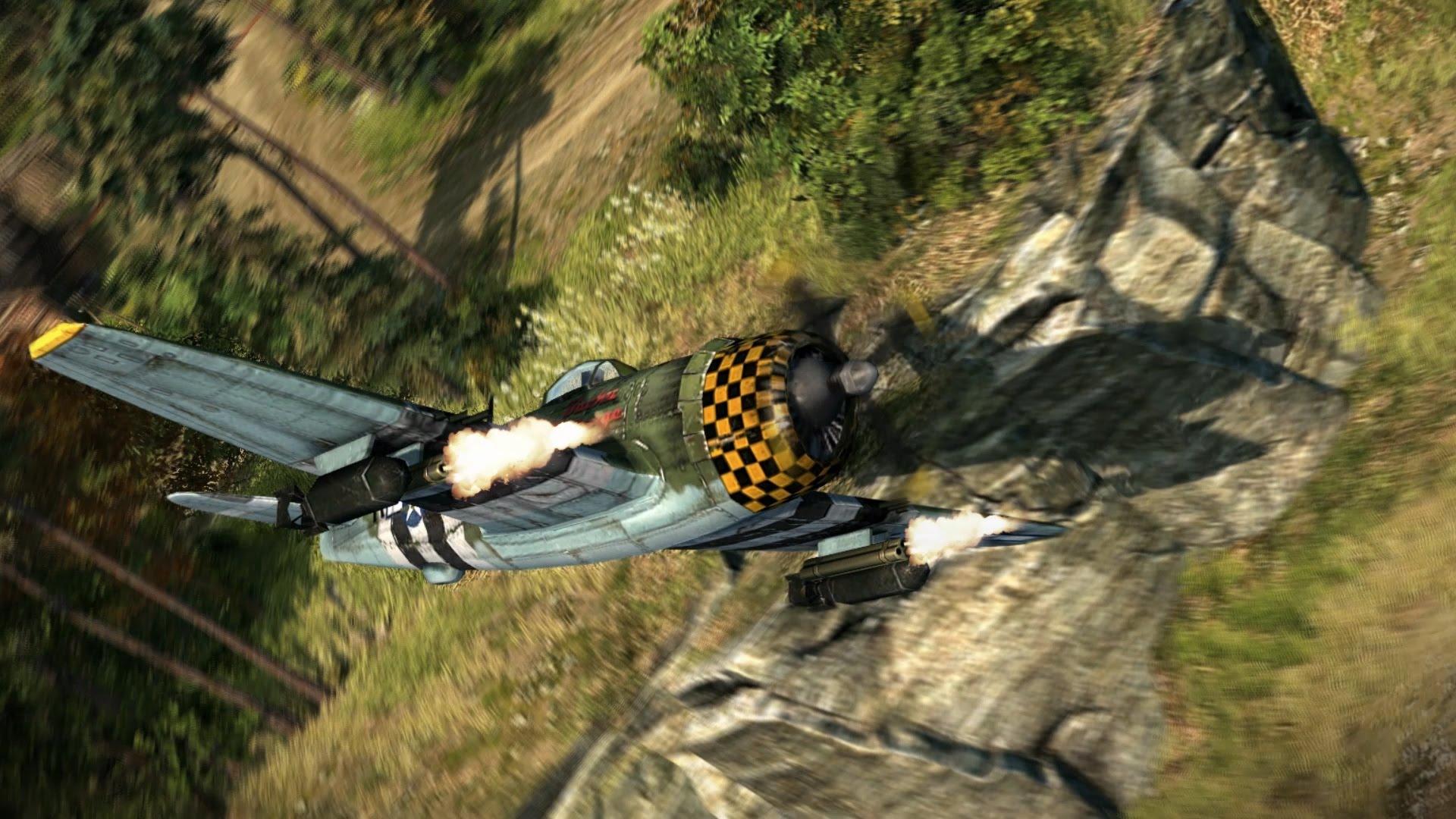 YouTube videos require cookies, you must accept their cookies to view. View cookie preferences.
Accept Cookies & Show   Direct Link
Recently I put out an article about Blitzkrieg 3 coming to Linux. The Linux icon is prominently featured in their latest trailer, but after speaking to them on Facebook it seems it still has no ETA.

Initially they had no idea what trailer I was talking about until I linked it to them where I got this response:


QuoteI have no idea what trailer did you mean, but yes, we have plans on Linux version. But no ETA's now


Quotebecause we have plans on Linux we want, but i can't say date

Good to know they do definitely have plans for the Linux version. I just find it really odd to have no ETA on a Linux version, but include the platform icon anyway. Article taken from GamingOnLinux.com.
Tags: GOG, Steam, Strategy
0 Likes
Share

View PC info
easy, get more sales, then delay like mad, then deny ever promising a linux version

anyone out there that wants to buy a tinfoil hat ? I have a few in stock
6 Likes, Who?

Quoting: Spl-iteasy, get more sales, then delay like mad, then deny ever promising a linux version

anyone out there that wants to buy a tinfoil hat ? I have a few in stock

Well, anyway, not everyone is bad. Even those who postponed (read: cancelled) the Linux version not necessarily are scammers. They just need to be open about issues with other platforms and post updates on their progress if there any or lack thereof. And of course, refund those who paid for the Linux version.
1 Likes, Who?

1. Blitzkrieg 3 releases for Windows on GOG
2. Blitzkrieg 3 gets ported to Linux
3. GOG never ever adds the Linux port to their store

Quoting: Spl-iteasy, get more sales, then delay like mad, then deny ever promising a linux version

It's good that we have an effective tactic to combat such means of deception: don't buy before it's out.
3 Likes, Who?

Funny, the first thought I had after watching the Blitzkrieg 3 trailer was that I'd rather have a new Commandos game than another traditional clash of forces RTS.

Thinking about a Commandos-like game, what I'd really love to see would be a new and modern Desperados for Linux. :)
1 Likes, Who?
While you're here, please consider supporting GamingOnLinux on: