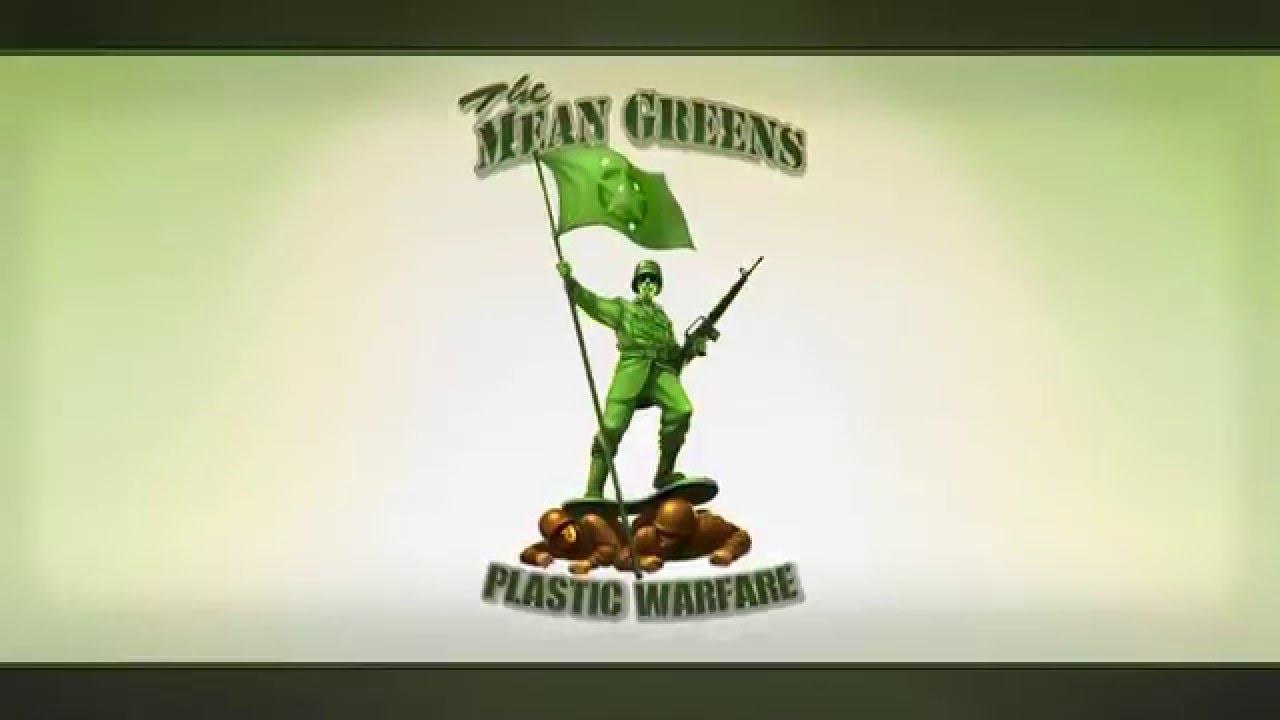 YouTube videos require cookies, you must accept their cookies to view. View cookie preferences.
Accept Cookies & Show   Direct Link
I have been seriously wanting to try this out. The Mean Greens - Plastic Warfare is a great looking Unreal Engine 4 title about plastic soldiers doing what they do best.

It had a closed beta for a while and the reports I had from people inside mentioned that it worked really well.

It doesn't have the most active player base, but with Linux & Mac now officially supported, it could be a good time for it. Especially since it now supports the Steam Controller too, it could be a great couch game for SteamOS/Steam Machines.

It sounds like they have revamped the online play, so hopefully some players will return to it.

Edit: I've personally just purchased a copy. Shall have some thoughts up in a few days hopefully.

About the game
Take part of history’s greatest battle of Green VS. Tan. Fight amongst and against others online. Jump, shoot and roll your way into victory with fast paced objective based gameplay. Sometimes the greatest battles are fought by the smallest of soldiers.

The Mean Greens is a 3rd-person shooter played from the perspective of toy army soldiers. Match up with others online for some friendly multiplayer competition. Enjoy a huge battle of up to 10 players in each environmentally unique map.

View PC info
I'm so totally jumping in on this one if it can be confirmed there is a critical level of activity in it on evenings euro time. It looks totally awesome. Heck I even want to play it just to have a look at the new Unreal engine.
0 Likes
Ulukai 2 Jun, 2016

View PC info
Straight to my wishlist! Let us know how the game plays. Sure looks like a good cup of fun and looks to offer some welcome change to the classic multiplayer FPS.
1 Likes, Who?

View PC info
It's totally awesome and I was in closed beta -- but there are almost no players online usually :(
1 Likes, Who?

View PC info
This reminds me of Army men for the N64 and it makes me want to buy it right now haha. Hopefully they plan a DRM free release.
0 Likes

Quoting: LeonardKIt's totally awesome and I was in closed beta -- but there are almost no players online usually :(

They've removed the server browser too. I've never liked these matchmaking type games. Shame as in the beta it was a blast, like you said though, there don't seem many playing it :'(
1 Likes, Who?
Guest 3 Jun, 2016

Quoting: LeonardKIt's totally awesome and I was in closed beta -- but there are almost no players online usually :(

They've removed the server browser too. I've never liked these matchmaking type games. Shame as in the beta it was a blast, like you said though, there don't seem many playing it :'(

its got that Storm United vibe, where everything looks fantastic because of Unreal and great artists but then nothing much happens outside of the occasional graphics / map upgrade. I could be wrong about this specific title, but it seems to be a thing now where a handful of artists get together and use a complete engine to make a 'game'. This seldom works out well (Ziggurat excluded) because the core gameplay mechanics, networking and balance always seem off, the way matchmaking is handled, the server browsers are always weird.

There is a flurry of interest because the graphics always look amazing for the price point and that sort of proves that mostly its just a project run by skilled artists.

This is unfortunately my experience too - with very few (any?) exeptions.

And the user stats for this game speaks for itself:
http://steamcharts.com/app/360940

This is unfortunately my experience too - with very few (any?) exeptions.

And the user stats for this game speaks for itself:
http://steamcharts.com/app/360940

But if this somehow changes I'll be totally ready to join in on the fun.

These charts are interesting. Thanks for the link!
Too bad, such a small player base. However, I like to play Red Eclipse too, a free online FPS and it doesn't have a very large base either. Usually around 10-30 people online, and you run into the same players often which makes it nice to get to know them :D