Have you seen Black Ice? A really rather cool hack and shoot FPS with Linux & SteamOS support

Black Ice is a game I have followed for a long time (and personally purchased a copy) and it just released a rather nice update. If you're an FPS fan and looking for something to sink some time into, this could be what you need.

It's rather different to any other FPS I've played before, as you go around hacking into different buildings with assorted difficulty levels, and from the hack a bunch of enemies spawn.

A little on the older side, but this trailer shows it off a bit: 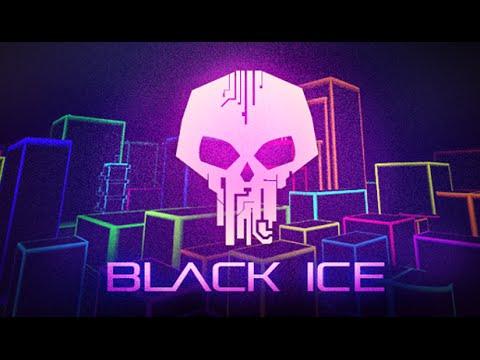 You can find Black Ice on Steam, Humble Store, Itch.io and IGS. Article taken from GamingOnLinux.com.
Tags: Action, FPS, Humble Store, Indie Game, IndieGameStand, Itch.io, RPG, Steam
0 Likes
We do often include affiliate links to earn us some pennies. We are currently affiliated with GOG and Humble Store. See more here.
About the author - Liam Dawe

View PC info
Interesting, I played this 1-2 years ago and really liked it. Didn't even know it was still in development. Have to try it again/ =)
0 Likes

View PC info
I'm interested in Black Ice and enjoyed the demo but $15 seems steep for a game in beta still. For that price I'll wait for it to be released and pay a little more.
0 Likes

View PC info
Never heard of it, but it looks promising: https://superdupergc.itch.io/blackice

Every update for free
Zero microtransactions. This game will only ever cost you money once
Zero DRM
No copyright takedowns on Let's Play videos
Bug fixes will always be high priority

View PC info
Huh. I had this on my wishlist at one time, but I just checked and it looks like I --- or someone who looks exactly like me --- had removed it.

View PC info
It looks like a quick way to get epilepsy.
0 Likes
While you're here, please consider supporting GamingOnLinux on: