Rogue Islands, a fast-paced shooter set in a procedural fantasy world from Big Fat Alien will come to Linux

Rogue Islands is a pretty good looking fast-paced shooter with blocky graphics will come to Linux and it looks good. 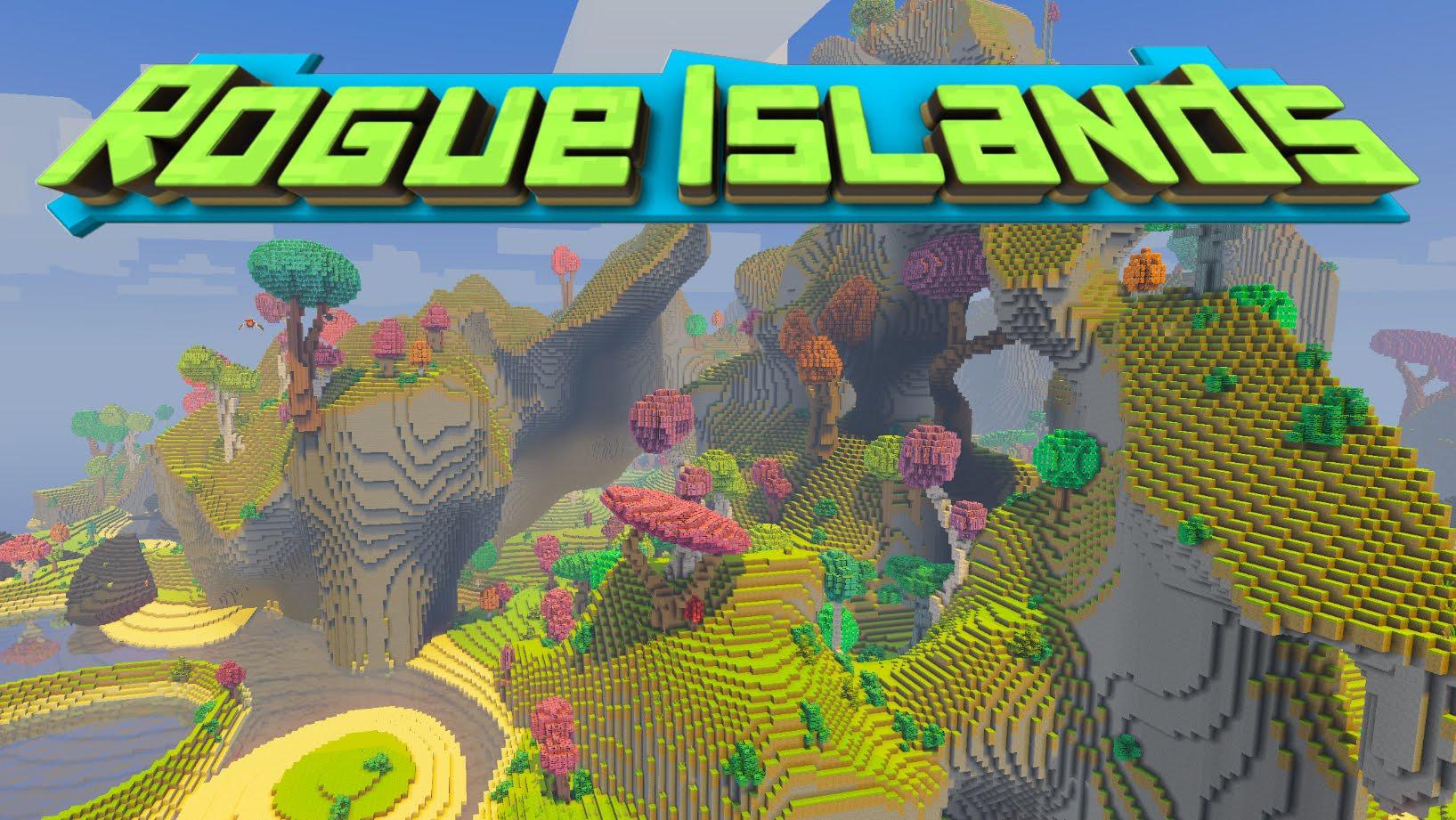 I asked the developer about the status of a Linux version and they said they love Linux:

@gamingonlinux Not yet, but I do plan to make one. Big Fat Aline loves linux!

Sidenote: It's the same developer who did BEEP and I did ask them about putting the Linux version on Steam, here's the reply to that.

It has already been Greenlit, so it will appear on Steam hopefully sometime this year.

Rogue Islands is a fast-paced action shooter set in a procedural fantasy world.

Each island is a unique and complex 3d sculpture brimming with forests, mountains, temples, caves, monsters and bosses. Search for the source of the dark invasion, but don't take too long! When night falls, vicious ghosts descend from the stars to defend their Lord.

View PC info
BEEP never got an official Linux version. I think it was published on Desura, but that cannot be considered official anymore.
0 Likes

Quoting: LinasBEEP never got an official Linux version. I think it was published on Desura, but that cannot be considered official anymore.

I asked about that but forgot to put it in:

Sidenote: It's the same developer who did BEEP and I did ask them about putting the Linux version on Steam, here's the reply to that.
1 Likes, Who?

bubexel 19 Jul, 2016
View PC info
Very intersting game, i will buy it if it's released for linux.
0 Likes
While you're here, please consider supporting GamingOnLinux on: