Mighty No. 9 has its SteamOS icon back, not yet playable 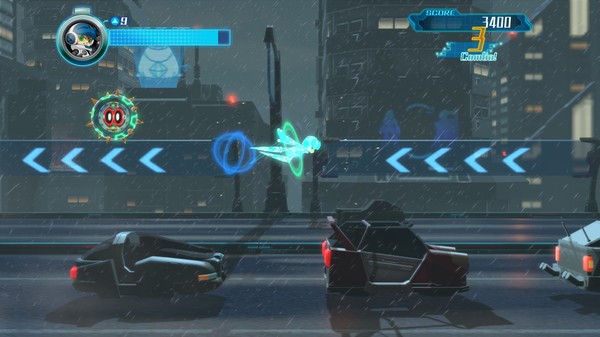 The action platformer Mighty No. 9 looks like it has its SteamOS icon back, but looking at reports it's not yet playable on Linux.

I've already seen a report from one user saying it's not playable, and looking at SteamDB it seems the Linux content depot isn't assigned to anything but beta and developer keys.

So this is just a reminder to hold off, a SteamOS icon doesn't always mean the Linux version is actually up yet, sadly. Steam really needs to sort that out. It joins a long list of Steam+Linux issues.

Every aspect of Mighty No. 9’s development—art, level design, music, programming, etc.—is being handled by veteran Japanese game creators with extensive experience in the genre, all the way up to and including the project’s leader, Keiji Inafune himself! Article taken from GamingOnLinux.com.
Tags: Action, Platformer, Steam, Upcoming
0 Likes
We do often include affiliate links to earn us some pennies. We are currently affiliated with GOG, Humble Store and Paradox Interactive. See more here.
About the author - Liam Dawe

I didn't even realize, but the game went live Sunday. Looks like some of the steam backend wasn't setup correctly. I think I got it fixed up so give it another go. See you in the forums!

View PC info
This is now live for Linux. Installing now.
1 Likes, Who?
«2/2
While you're here, please consider supporting GamingOnLinux on: