The Signal From Tölva is the next game from Sir, You Are Being Hunted developers and Linux is likely

The Signal From Tölva is the just announced game from Big Robot, the developers of Sir, You Are Being Hunted which supports Linux. Our platform was missing, so I reached out to them to ask what's up.

I spoke to Jim from Big Robot about how Linux was missing from their announcements, the answer was short and sweet:


QuoteWe can't confirm Linux yet, but it's possible and likely.

You can see their announcement trailer below: 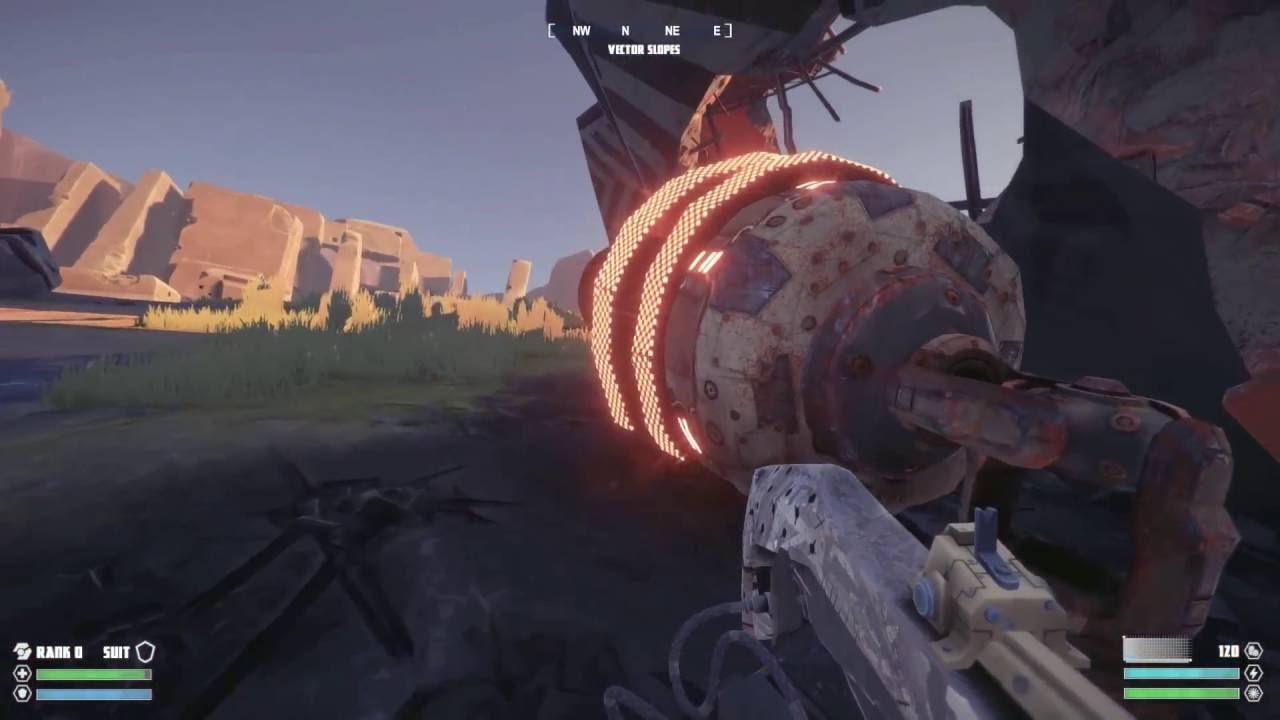 As an FPS fan and a lover of space/sci-fi this game looks like I will enjoy the crap out of it. I really do hope they don't have any issues supporting Linux, as I would love to play it.

About the game
In the distant future, star-faring robotic factions sift through the ruins of an ancient civilisation. On the highlands of Tölva, beneath the shadow of abandoned war machines, they found something.

Was it the source of the signal you were so interested in? And will the trail lead to enlightenment, or something more sinister? You hijack a drone and you begin the search for yourself.

The Signal From Tölva is a journey into a wild science fiction landscape, filled with danger and beauty: you must survive terrible hazards, navigate through impossible spaces, and fight an ongoing battle to control this haunted, blighted world. You will make use of a range of powerful tools to overcome your enemies and uncover secrets: hack robots to battle alongside you, equip powerful weapons, and detonate savage defence systems.

Fight, explore, and solve the mystery of The Signal From Tölva! Article taken from GamingOnLinux.com.
Tags: Action, FPS, Indie Game, Upcoming
0 Likes
We do often include affiliate links to earn us some pennies. We are currently affiliated with GOG, Humble Store and Paradox Interactive. See more here.
About the author - Liam Dawe

View PC info
Oh wow, they really amped up the production value since "Sir, Your Are Being Hunted"! It looks absolutely great! I'm also really hoping Linux won't prove problematic as this looks really, really interesting to me.

View PC info
This reminds me borderland as for the game play, however it looks great can't wait to see some tests and surely buy it.
0 Likes

View PC info
looks great and very atmospheric, would love to see this on linux.
insta buy for me :)
1 Likes, Who?

View PC info
Yeah wow what a step up from Sir[...] this is! You Are Being Hunted was never my cup of tea but this one here looks absolutely fantastic. Here's hoping there actually is a solid story too, but again... Wow.
1 Likes, Who?
TheGZeus 3 Aug, 2016
I really like the mechanics of "Sir..."
I just think it takes a bit long. Too many artifact thingies to find.
1 Likes, Who?

View PC info
Something about the environment reminds me of Halo.
0 Likes

Quoting: AnxiousInfusionSomething about the environment reminds me of Halo.

I couldn't put my finger on it, but that nails it!
0 Likes 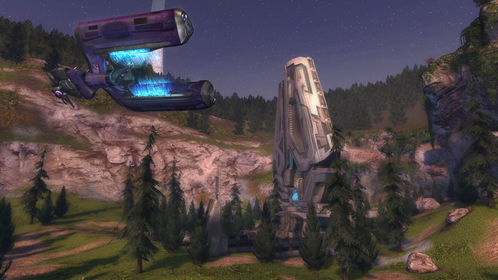 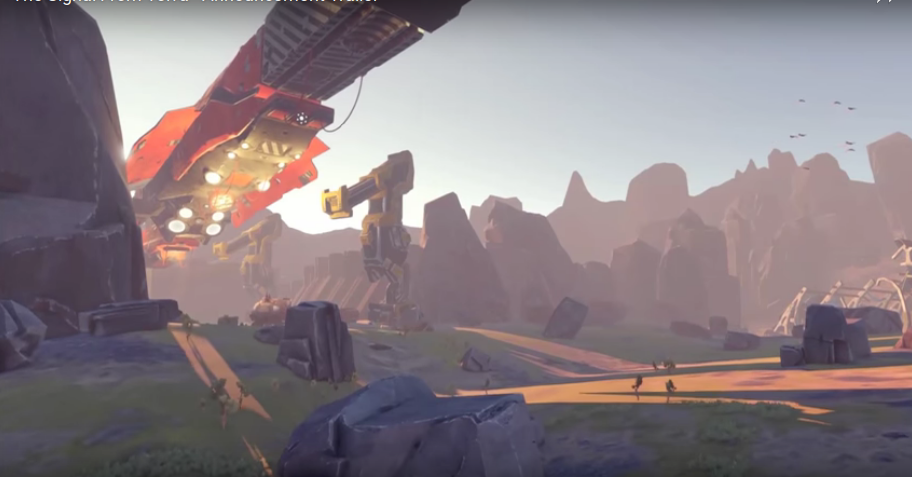 I'm feeling less than lazy today so let's see, they're both:

That, coupled with a high tech shootout taking place, conjures up the same atmosphere that Halo had. Although the gameplay looks a lot like Sir, You Are Being Hunted. I look forward to a Linux release.
3 Likes, Who?

View PC info
Damn more cool things to buy. My wallet is gonna be mad at me.
0 Likes
1/2»
While you're here, please consider supporting GamingOnLinux on: