By Liam Dawe - 12 September 2016 at 9:46 am UTC | Views: 6,071
Retro-Pixel Castles really is quite awesome (seriously, go try it!) and now even more so. The developer has included a Linux launcher bundled with Java to remove any issues for Linux users. Oh, it also has a flashy new interface. 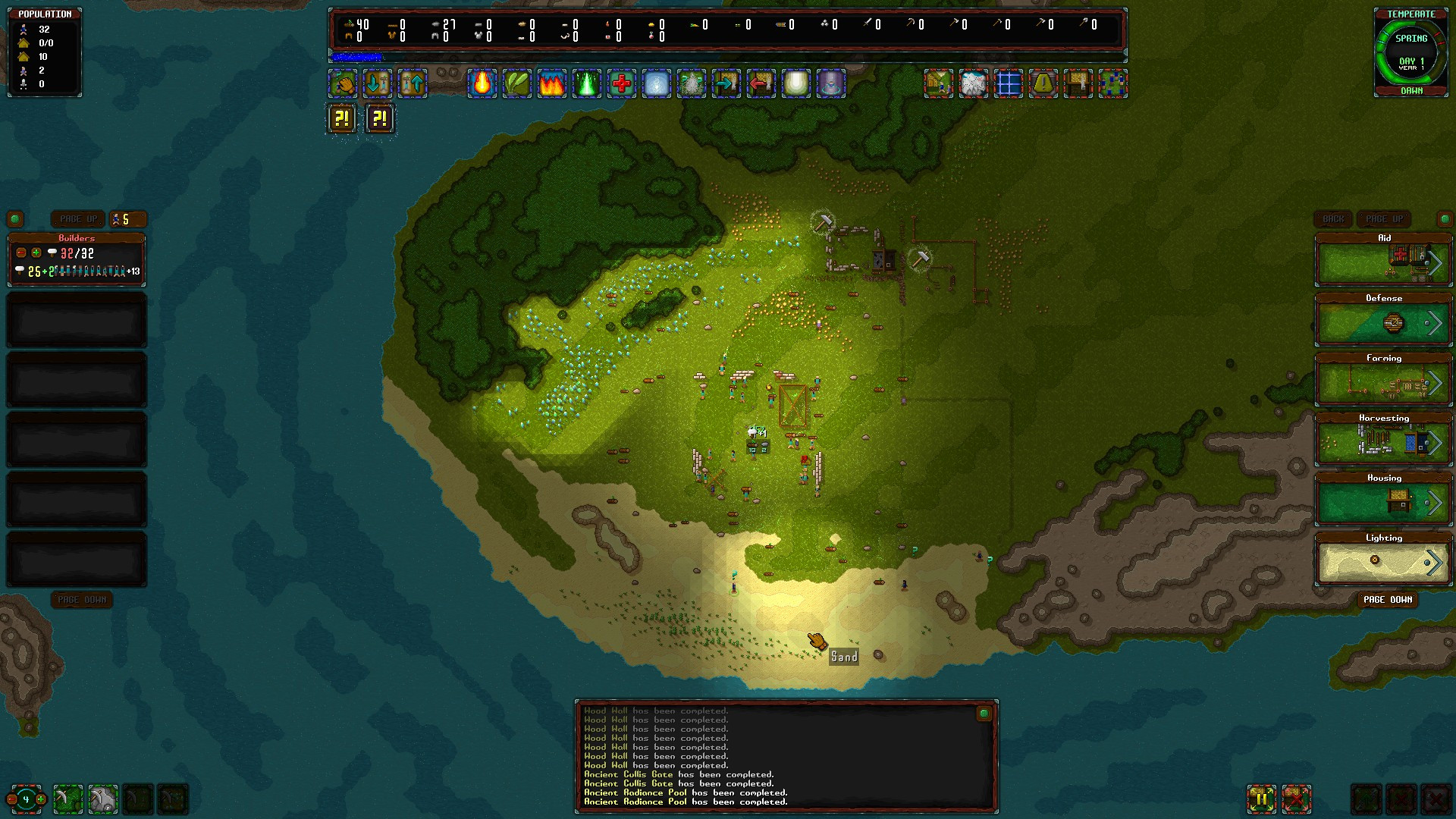 You can find Retro-Pixel Castles on itch.io. It looks a little out of date on itch, but comes with a free Steam key it seems. Or go straight to Steam, your call! Article taken from GamingOnLinux.com.
Tags: Early Access, Itch.io, Simulation, Steam
0 Likes
Share