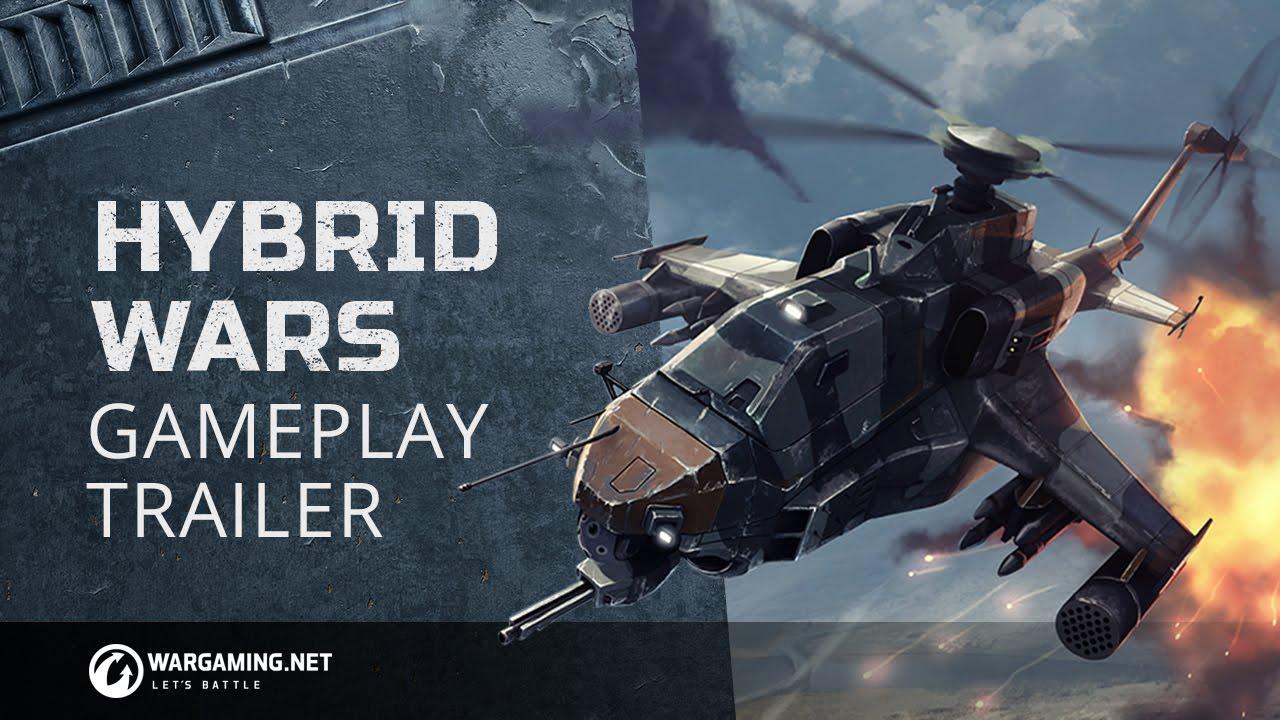 About the game (Official)
Hybrid Wars lets you command and upgrade your own arsenal of futuristic mechs to take on wave after wave of enemy forces. Jump into a classic top-down shooter experience as you obliterate over 50 types of enemy and team up with friends to cause more mayhem. Harness an arsenal of diverse machines—tanks, robots, helicopters, and the mighty titans—to rise to the top of the food chain. With 8 huge locations to explore, over 150 objectives to complete, and multiple game modes—from single player story to cooperative — Hybrid Wars immerses you in a future where those with the quickest wits and biggest guns survive. Article taken from GamingOnLinux.com.
Tags: Action, Steam
0 Likes
Share

Redface 29 Sep, 2016
View PC info
Really nice with day 1 Linux support and that trailer makes me want to play the game:-)
But I wait for some reviews before buying it, or a demo.
1 Likes, Who?
Purple Library Guy 30 Sep, 2016
So it's a futuristic top-down mech shooter. Well, that's nice, I was so sick of all those medieval-setting mech shooters.
5 Likes, Who?

GOG obviously have very little interest in linux.
I used to buy alot of games there, but now I all but stopped.
2 Likes, Who?
Kuduzkehpan 2 Oct, 2016