StarMade, the Minecraft-like spaceship builder now has a brand new launcher, be sure to try the demo! 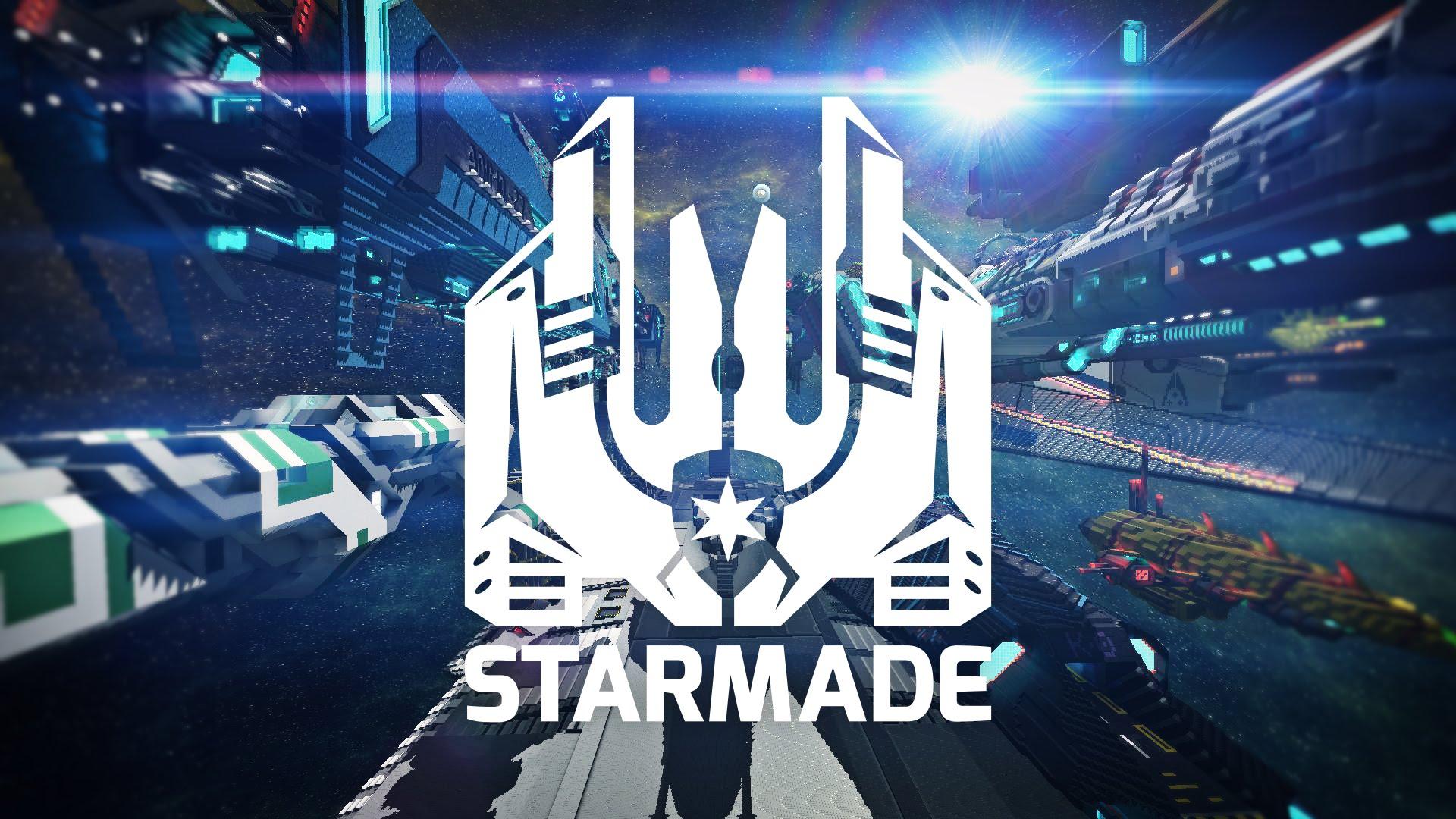 YouTube videos require cookies, you must accept their cookies to view. View cookie preferences.
Accept Cookies & Show   Direct Link
StarMade is an impressive game, it has a similar voxel-block style to Minecraft, but that's were the similarities end. The game now has a proper launcher that includes a bundled version of Java. This will make it easily run on Steam Machines.

Instead of a plain .jar file, you now get a proper launcher with everything the game needs: 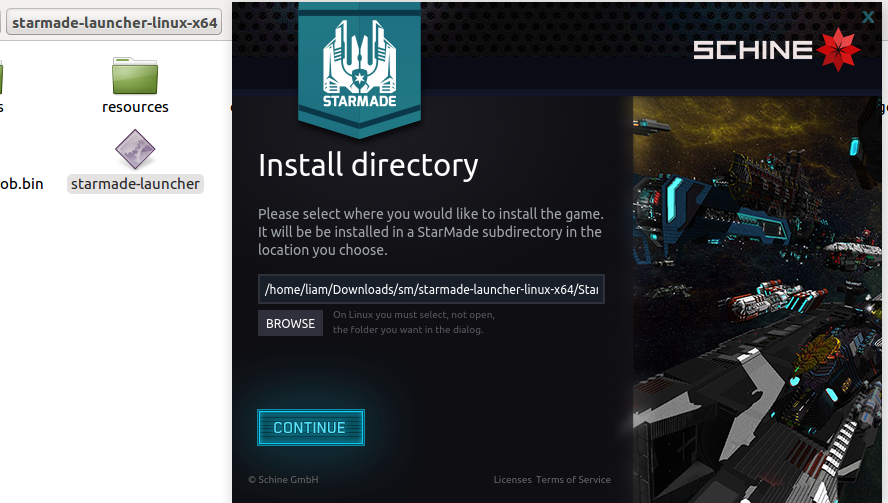 Here's something even more interesting: Their demo is actually the full game, as they believe you should be able to try it out properly while it's in Alpha to get a feel for buying it or not.

That's really quite awesome, so hopefully some of you will decide to check it out. A really great attitude for a developer to have.

You can get the game at the official website, and on Steam.

About the game
A voxel-based 3D sandbox set in the never-ending darkness of space. Create your own ships, explore new galaxies, stars and planets. Discover and salvage space stations, fight against pirates or opposing factions in multiplayer. Equip your ships with completely customisable weapons and conquer the galaxy. Trade and make a fortune, mass produce materials in gigantic factories. Design your very own space station. Create warp gates and network the universe at your front door.

Built for scalability to facilitate massive fully interactable objects, almost anything is possible. Gameplay elements have been skillfully constructed to bring the ultimate space sandbox experience.

About the author - Liam Dawe
I am the owner of GamingOnLinux. After discovering Linux back in the days of Mandrake in 2003, I constantly came back to check on the progress of Linux until Ubuntu appeared on the scene and it helped me to really love it. You can reach me easily by emailing GamingOnLinux directly.
See more from me
Some you may have missed, popular articles from the last month:
The comments on this article are closed.
12 comments
Page: «2/2

View PC info
This is a game I always thought to try, but would never buy with limited information - a demo seems like the perfect lure.
0 Likes

Quoting: ElectricPrismThis is a game I always thought to try, but would never buy with limited information - a demo seems like the perfect lure.

The demo on Steam, is the full game as far as I know. As GOL says in the editorial, I had a friend play the demo for months with us on a server. No difference we ever noticed. That was early this year.

quote from the Dev

"The demo is the current full version of the game. Purchasing the game, means that you will still have access to the latest versions of the game, when we stop supporting (updating) the demo. Purchasing the game will also upgrade your account, and allow you to use our blueprint hosting system and expand the number of skins you can have uploaded to your account at once, when these features are done."

But StarMade handles early access a bit differently than most games. The price gradually goes up as they add more features.