Do you have small children? If so, check "It's Spring Again", an educational indie game about the seasons

It's Spring Again is a extremely small educational game which aims to teach very young children about the different seasons. It was released on February 2 of this year, and so far it has collected 287 positive reviews on Steam, with only 18 negatives in comparison. 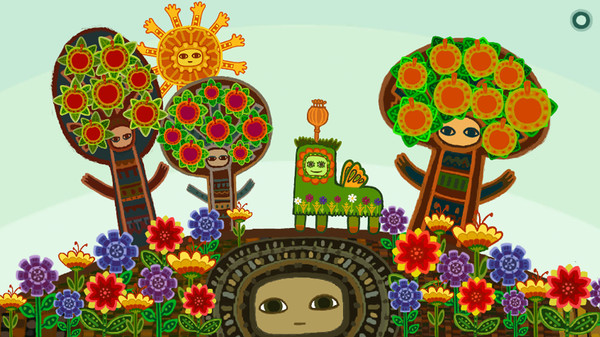 It's an already cheap game by itself, but if you get it this week on Steam, it has a current 30% discount, so it will only cost you USD 0.69. Also, there is a Collector's Edition, which includes an artbook and a video showcasing the puppet show on which it's inspired, though if you are interested in this edition it's best to buy the original game first and then upgrade it, otherwise you would be spending an additional USD 0.91.

Furthermore, there is an online demo available if you're unsure about buying the game yet. Although I couldn't play it because of an error, I sent an email to the developer and let her know about the issue, so in the event the same happens to you, know that it will be fixed presumably soon. 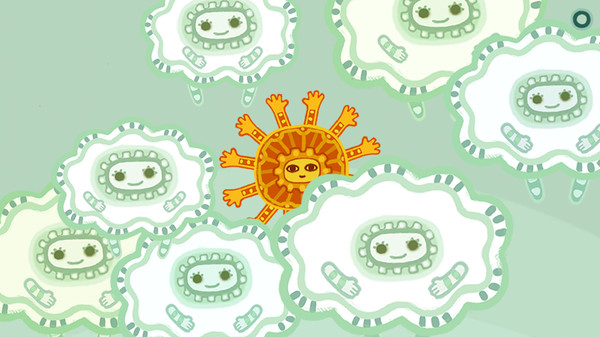 About the game (Official)
It's Spring Again - an educational game for children ages two and up. It uses game mechanics to teach children about the seasons.

This game is intended to develop associational and logical thinking. By following the hints, children help the seasons change. They learn the order of the seasons and create a melody for each of them with a little help from their parents and the narrator. 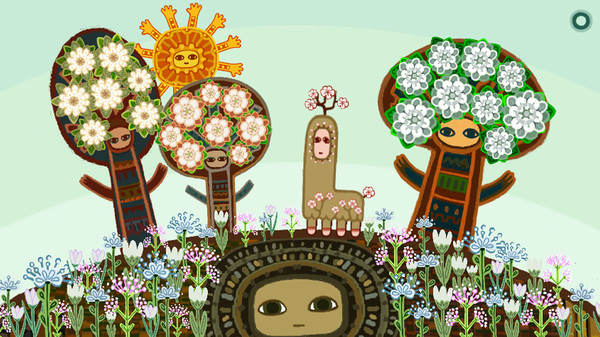 It's Spring Again is based on The Forest Raised a Christmas Tree, a successful puppet show for children ages 2 to 5, in which puppets controlled by actors showed children audience the magic of change of seasons. The game enriches the show by allowing children to directly interact with the story. Article taken from GamingOnLinux.com.
Tags: Casual, Demo, Educational, Indie Game, Steam | Apps: It's Spring Again
0 Likes
We do often include affiliate links to earn us some pennies. We are currently affiliated with GOG, Humble Store and Paradox Interactive. See more here.
About the author - Sunburst

My articles aim to be a small contribution in that sense, by giving these hidden gems some of the exposure they deserve.
[code][/code]
See more from me
Some you may have missed, popular articles from the last month:
The comments on this article are closed.
6 comments

View PC info
LSD - not even once.

This style reminds me of Beautiful Katamari which makes me very happy.
0 Likes

View PC info
Awesome, another title to flood your friends with during Steam sales. I must have gifted Secret of the Magic Crystal at least a dozen times now.
2 Likes, Who?

AnxiousInfusionAwesome, another title to flood your friends with during Steam sales. I must have gifted Secret of the Magic Crystal at least a dozen times now.

It's the best gift game ever.

QuoteSome ♥♥♥♥♥♥ gave me this game as a joke but jokes on him I met the love of my life, took care of her when she needed me, forced her to fornicate and produce offspring for my own twisted pleasure, and then sold her off and used to proceeds to buy a new love and start all over.

I got this game a while back to play it with my kids (and also to help sort out a Linux issue). I kind of forgot about it, so I haven't actually played it with them, but I think it should be possible to simultaneously interpret the game for your daughter, since there really isn't a whole lot of narration; just a sentence or two every now and then talking about the seasons and giving you a clue about what to do. My kids aren't native speakers of English either, so that was my plan anyway.
0 Likes