Streets of Rogue, the cool rogue-like RPG updated with a new Werewolf character

By Liam Dawe - 18 October 2016 at 10:02 am UTC | Views: 7,014
Streets of Rogue [Official Site] completely captured my interest when it was emailed in recently, and it now has a Werewolf character!

The developer showed it off in a new update video: 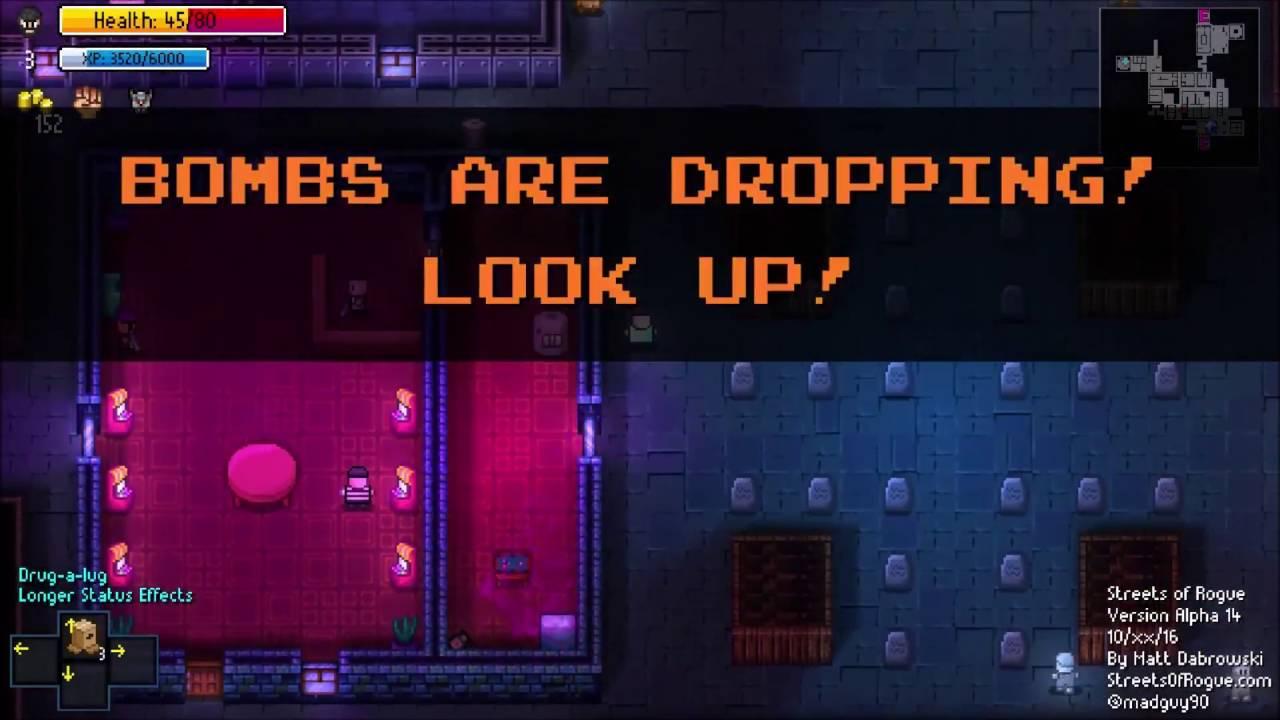 It's such a great idea for a game, with the action of games like Nuclear Throne and other fast-paced rogue-like shooters, but with a more open-world RPG style to it.

Quoting: xaviI tried on Debian Jessie but it crashes here:

Same problem here,Linux Mint 18.I said that to developer Matt on discord but he said "Linux is a mystery for me"

Probably,he just ported his game to Linux.His knowledge about Linux,and because of that his problem solving capacity is none

Actually,you can check on terminal again.It says some warning about Xrandr version.
0 Likes
MyPawnsEatPpl 20 Oct, 2016
Great game. I haven't had any problems on Ubuntu or Mint.
0 Likes

Quoting: xaviI tried on Debian Jessie but it crashes here:

Hope it helps others. Game is nice!
0 Likes
While you're here, please consider supporting GamingOnLinux on: