'Oh...Sir!! The Insult Simulator' has taught me how fun arguments are, play it 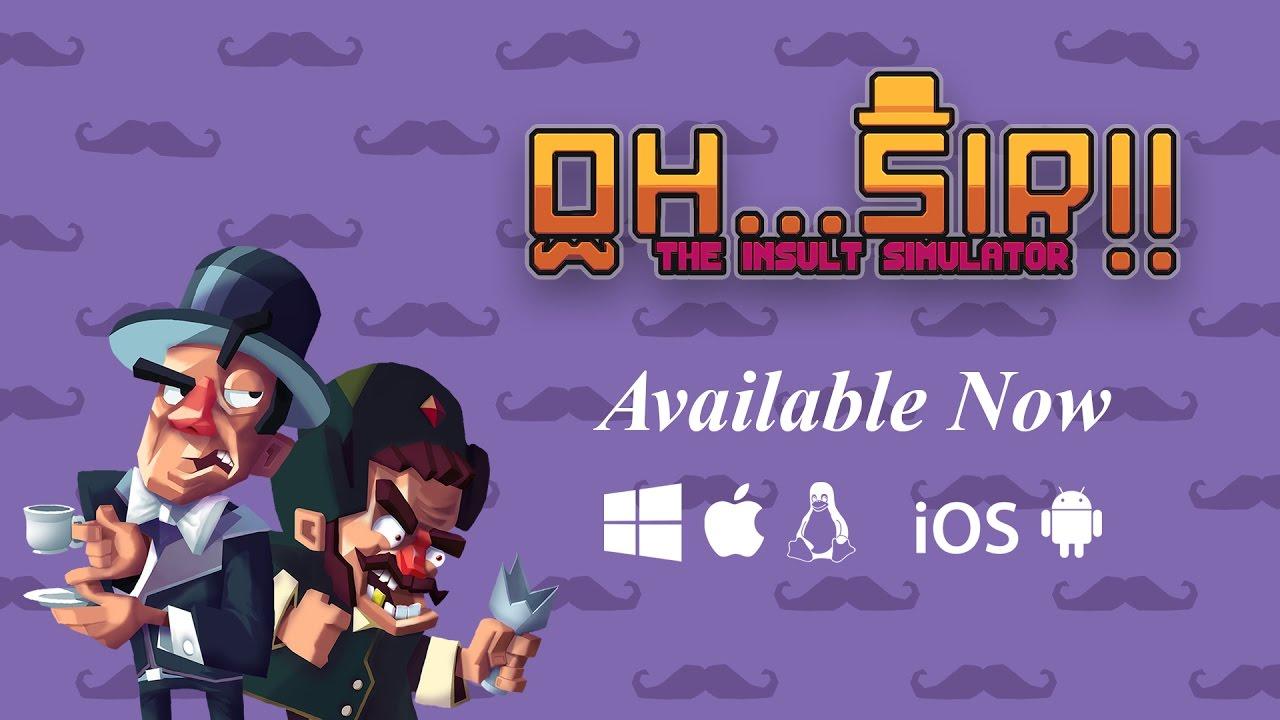 YouTube videos require cookies, you must accept their cookies to view. View cookie preferences.
Accept Cookies & Show   Direct Link
If you're after a bit of truly adult fun on Linux, I urge you to try out 'Oh...Sir!! The Insult Simulator' [Steam, Official Website]. It's utterly insane, brilliant and so damn funny.

Note: This post is probably not safe for work.

A GOL follower sent me in a copy (thanks!), so I decided to give it a go today and I thought it would be one of those games that's sounds hilarious, but turns out crap. I am delighted to say that it's flipping brilliant.

It's essentially a fighting game, with a twist. Instead of kicking and punching, you verbally assault your opponent.

Take this insult I constructed for example: 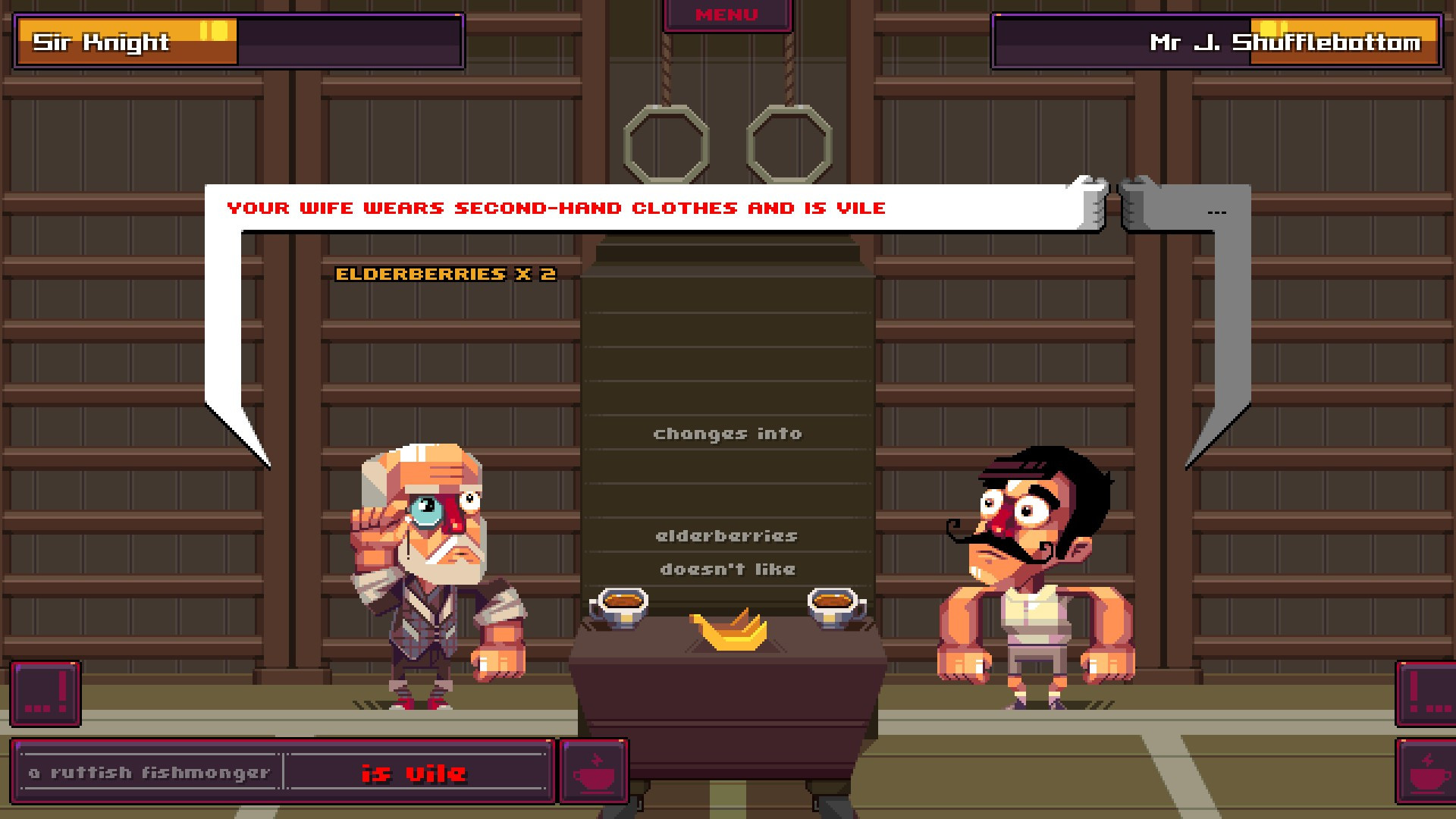 You can make some really rude stuff up too, and damn it's funny. It has full online play, and it's even more amusing when playing against real people.

Look at this genius kicking my tiny arse: 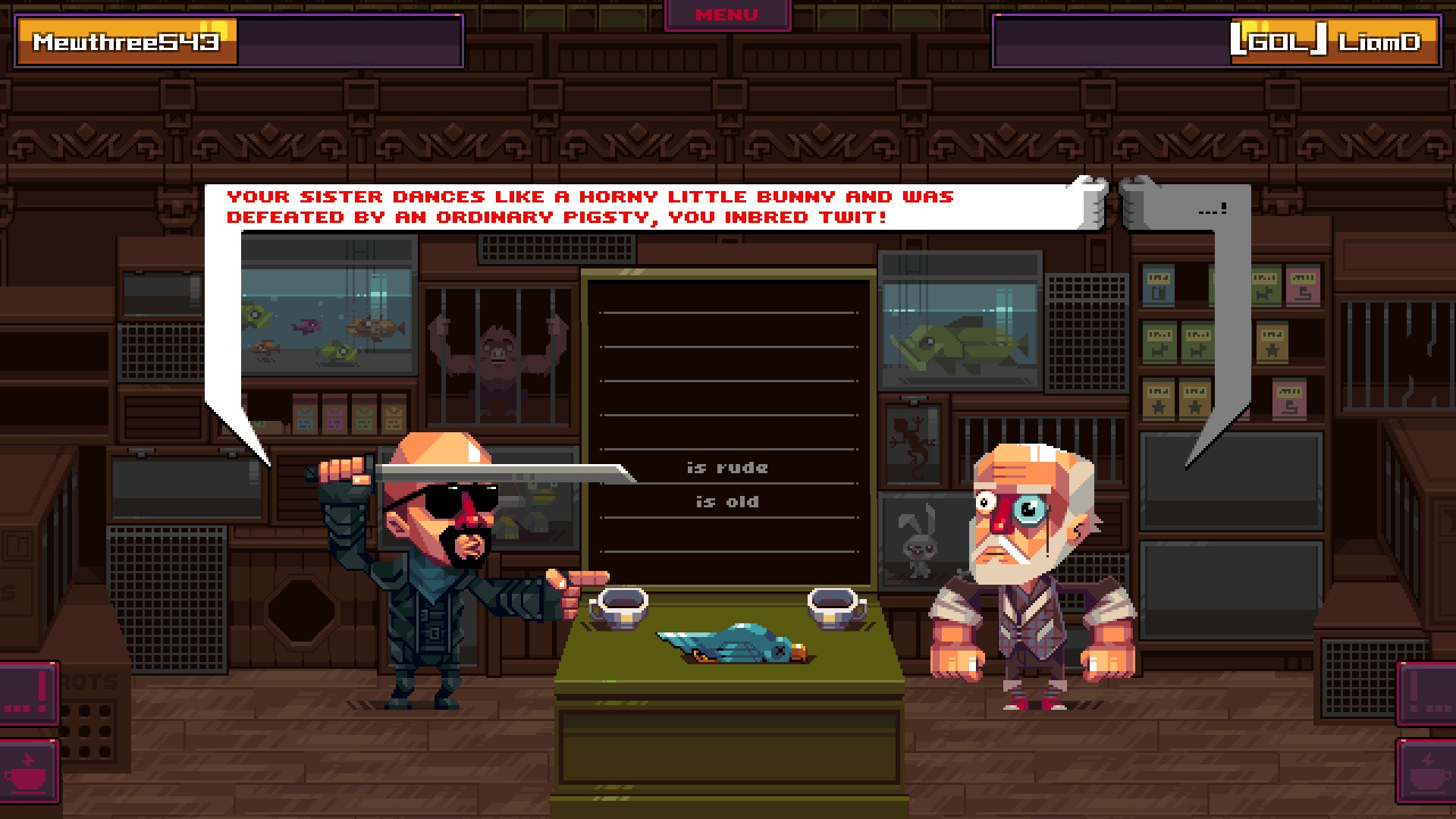 What a genius idea for a game, now you buy it, you bunch of red-arsed baboons.

It's a game I will happily come back to when I have more time and I do very much plan to include this in a livestream sometime soon.

Next time I feel like arguing with someone on reddit or the Steam forums, I should probably just load this up instead.

Features
- Loner’s Insult Tournament Mode: Battle your way through numerous unique situations and verbally assault your CPU
- Real-Life Friends Mode: Belliger your actual friends on a couch, ottoman, or whatever else you like to rest your fanny on
- Imaginary-Friends Mode: Verbally take down strangers from all over the world online, and bring the witty pain across any device using the game's Cross-Platform Multiplayer
- 5 Hilarious Playable Characters: Each with their own unique voices, quirky traits and hilarious “insult bits”
- Legendary Potty Mouthed Unlockable Heroes: Lay down some verbal carnage and unlock renowned potty mouthed special guest fighters, including Shadow Warrior's Lo Wang, with more additions to follow soon.
- 4 Conflict Scenarios: Lay down some verbal jujitsu across 4 different testy situations and dynamic environments
- Contentious Battle System: Employ combos, criticals, continuations and other new mechanics to outwit your argumentative opponents! Article taken from GamingOnLinux.com.
Tags: Casual, Steam | Apps: Oh...Sir!! The Insult Simulator
4 Likes , Who?
Share

Duck Hunt-Pr0 3 Nov, 2016
View PC info
Today's generation have forgotten what good insults are. "Ur mom", "Get shrecked", "Scrub" and "You're autistic"..C'mon people!? It's more pathetic than someone reusing condoms found in the gutter by rinsing them in their aunts dishwasher!

The game still appears to have a few gameplay issues to work out (e.g timeout-exploit and rage-quitters), but i'm sure the devs will work it out. Still, it's one of the funniest games on Steam i think. 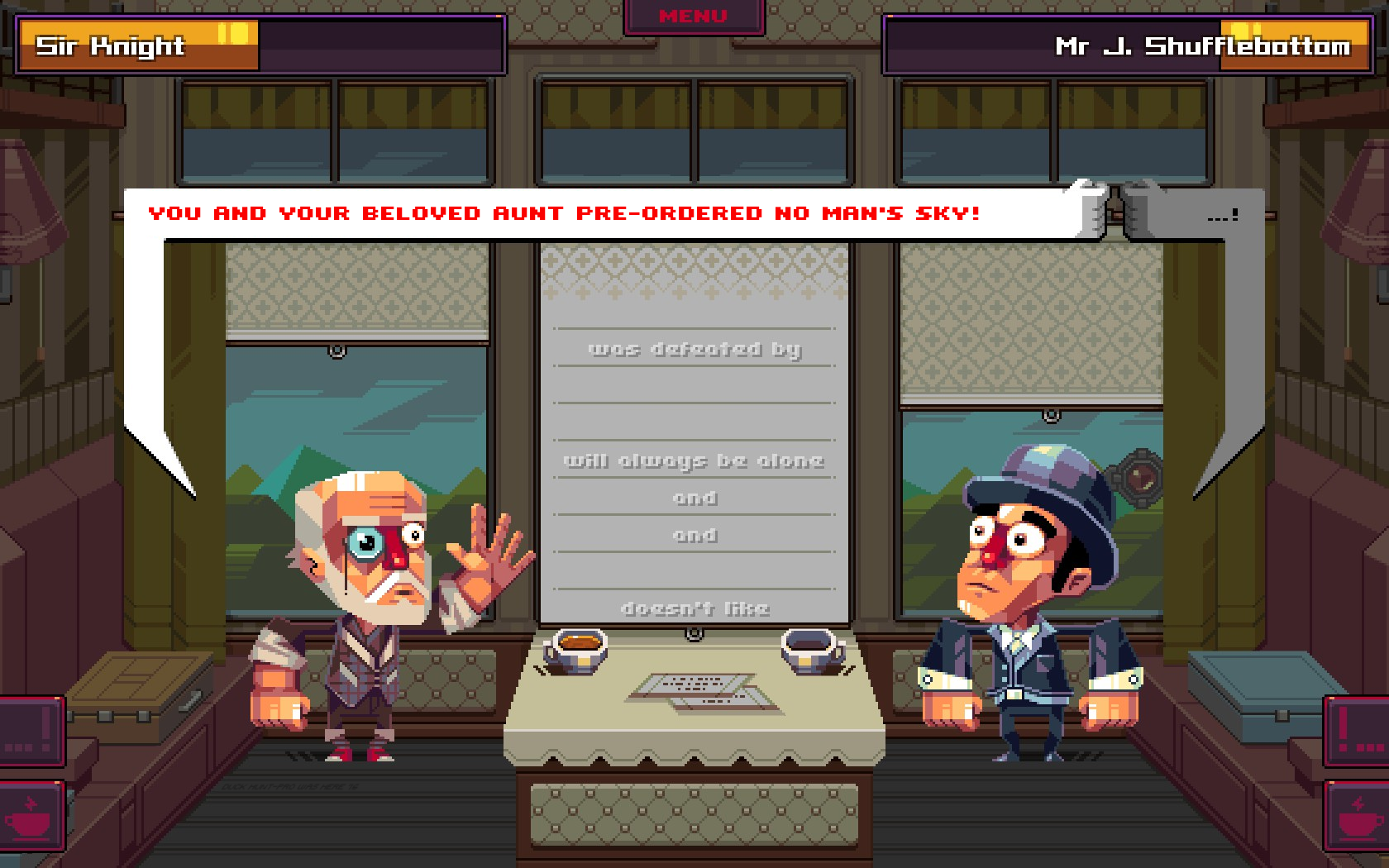 View PC info
The first Ever ... Monkey Island: The Origins of Insult Swordfighting :P
View video on youtube.com
3 Likes, Who?

View PC info
A very pythonesque idea for a game and brilliantly executed.
2 Likes, Who?

View PC info
Inspired by Monkey Island, and they have Lo Wang there? :D They should release it on GOG too.

And good matching it with Brahms.

View PC info
else heart.break();, Owlboy, and now this. Are red noses taking over?
1 Likes, Who?

Are they British or not?
0 Likes

View PC info
The biggest inspiration for this game seems to be Monty Python. Here is just one such scene:
View video on youtube.com

Watch the shows and the movies if you haven't already! High recommended!
1 Likes, Who?

View PC info
There were some fine insults in "What's Up, Tiger Lily?" https://www.youtube.com/watch?v=6f5SiQhV9qo

Quoting: ivantThe biggest inspiration for this game seems to be Monty Python. Here is just one such scene:
View video on youtube.com

Watch the shows and the movies if you haven't already! High recommended!

Yes, the Python is strong in this one. Looking at a "let's play" or two, while the Python references are fun, I think it would profit from a broader base. Take for instance some of the Shakespearean Insult Generators (I knew there was one of these, but when I went looking for it I found it's become an entire category--there's pages of the things on Google); examples:
http://www.pangloss.com/seidel/Shaker/index.html
http://www.literarygenius.info/a2-shakespeare-insult-generator.htm
0 Likes