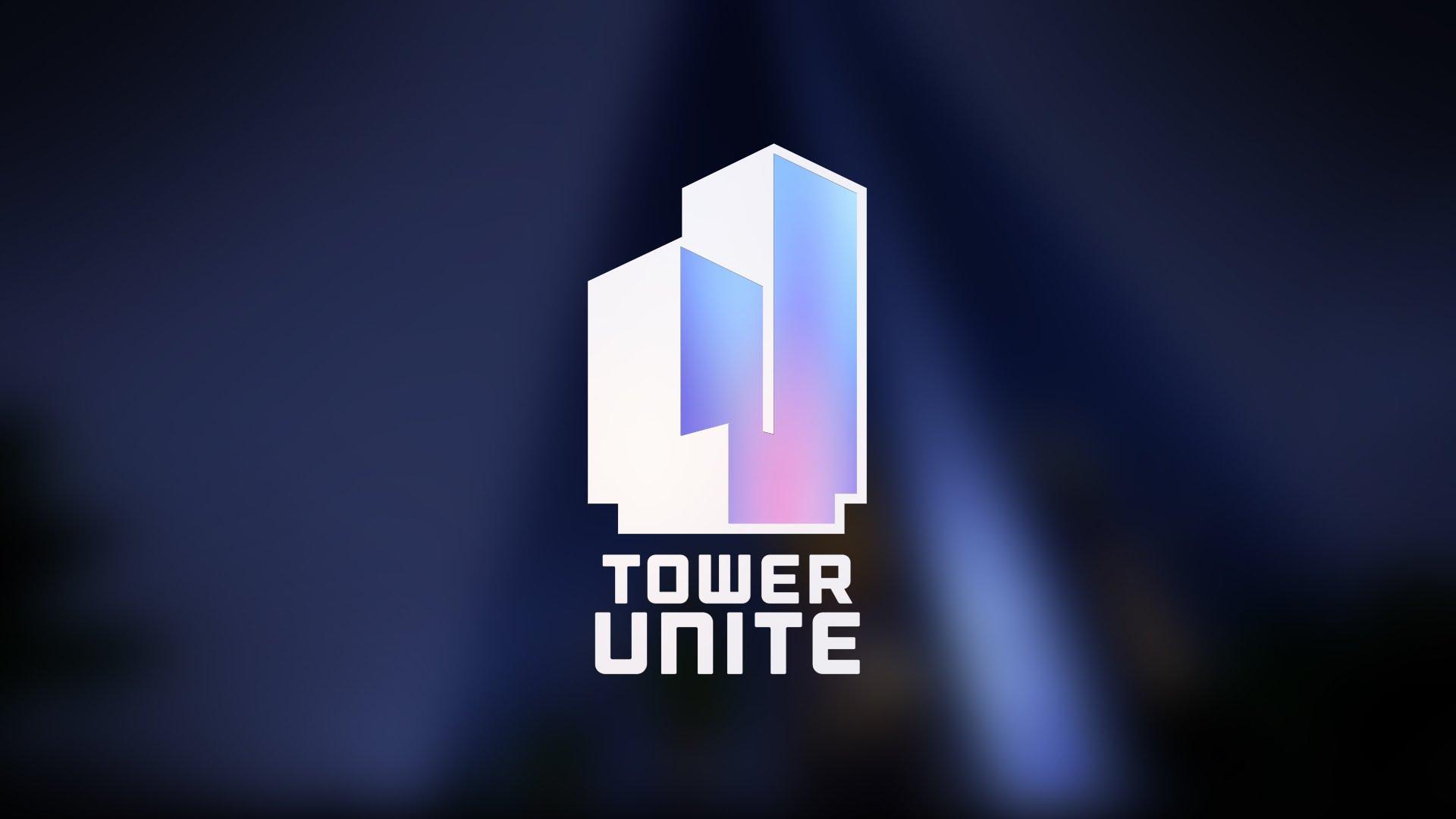 To be honest, after moving from Windows to Linux, I did give up on some childhood games that I was still playing, like Roblox (I've since quit, but I'd love to find another game that's not focused on ripping off the consumer, has a foundation built by its community and devs alike, etc.). This game seems like it will be able to fill that gap, especially since the community of Roblox and quality of games there has gone way downhill in recent years.
0 Likes
While you're here, please consider supporting GamingOnLinux on: