Wrongworld, the hilarious looking survival game has been greenlit and is coming to Linux

The developer actually came to visit the site and chat in the comments when I last mentioned it. The developer confirmed they hope to have it on GOG too.

For those that don't remember, watch this: 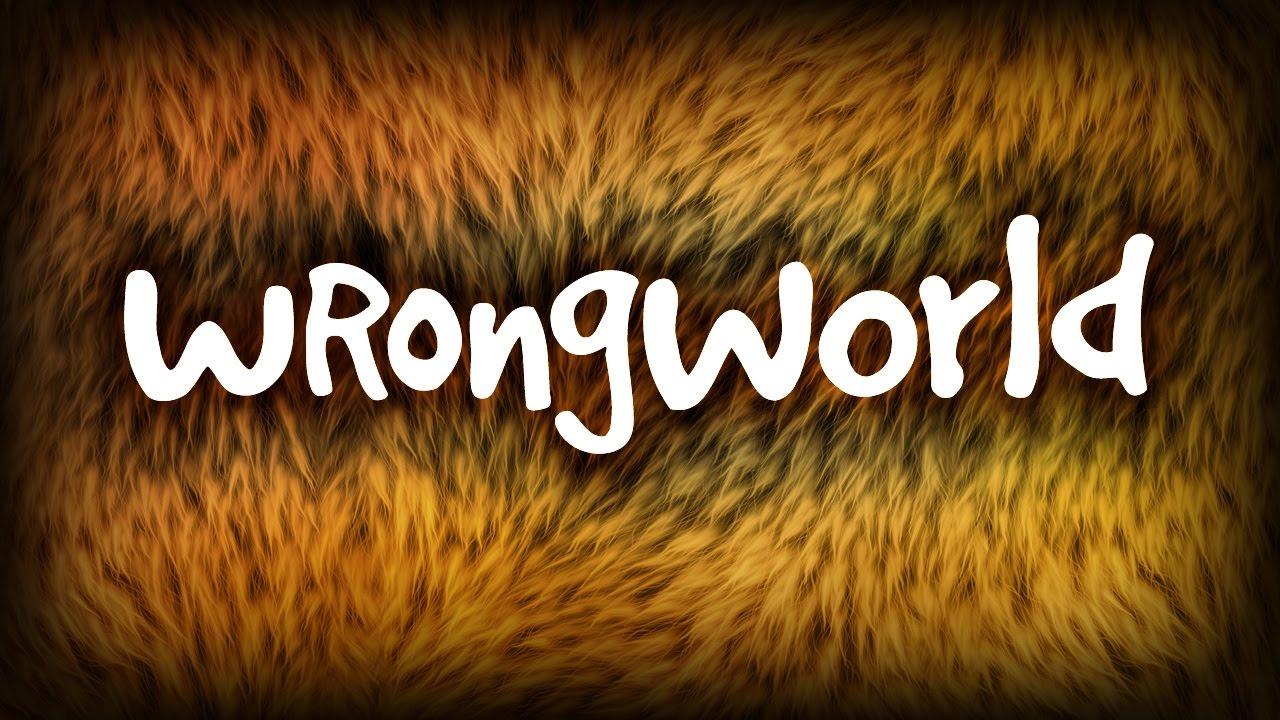 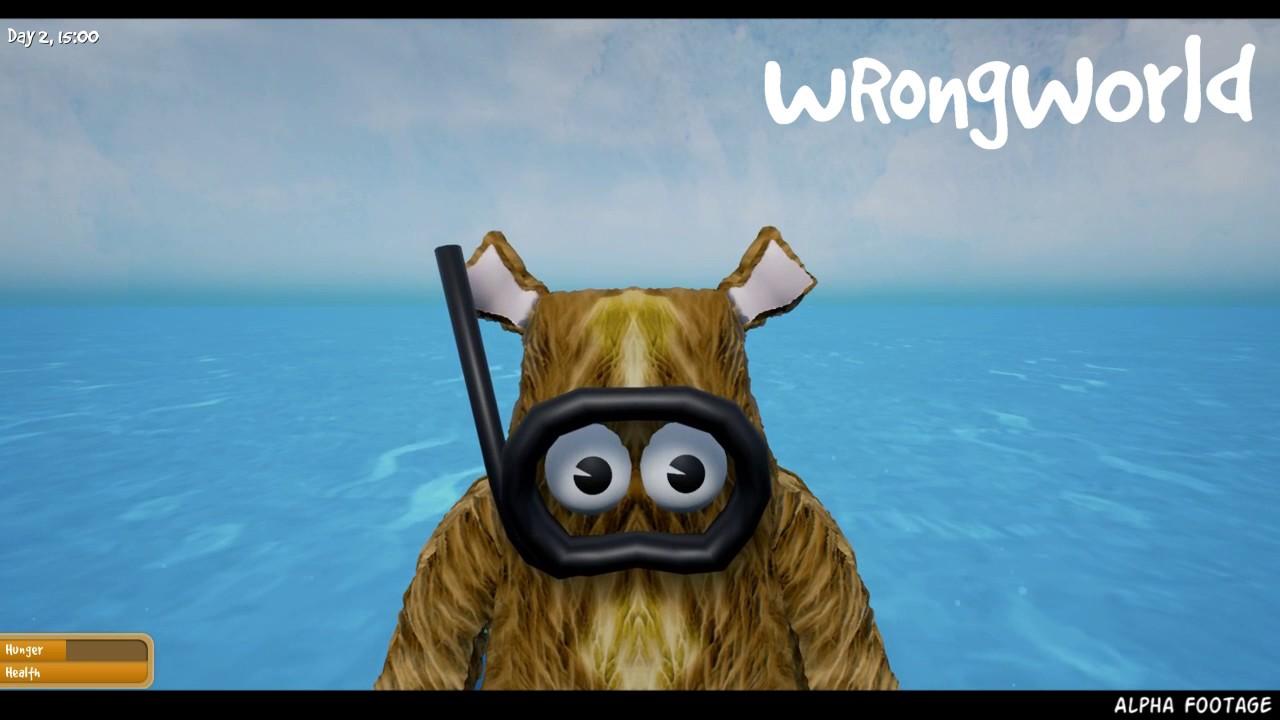 YouTube videos require cookies, you must accept their cookies to view. View cookie preferences.
Accept Cookies & Show   Direct Link
I don't know why, but the character just cracks me up. It just looks hilarious, I think my son is going to love this as well as me.

I always want to like survival games, but most of them are too boring or trying to be too realistic. I think this is going to be something more up my alley.

View PC info
Yes! This game looks brilliant! The staid and stodgy survival genre has tired itself out striving for ever grimmer and grittier settings. Wrongworld is happily dashing off into a silly, fun new direction. Huzzah, I say. Huzzah!
1 Likes, Who?

I don’t know what the issue is but for the first video I only have sound (mpv doesn’t even open a window), and the second one has no sound. (Using youtube-dl + mpv.)
0 Likes
SludjGames 18 Jan, 2017

Hi, all. And thanks for the update article, Liam :) I'm still blown away by the level of support the game got on Greenlight. I mean, I had a feeling it would do okay, but I'm also pretty darn biased - it's so hard to remain objective about something you've worked on for so long in isolation. I wasn't prepared for thousands of people to give it the thumbs-up in a matter of days and push it straight into the top 100 on Greenlight, out of more than 2000 games on there. I think it peaked at about #20. I was dragging my jaw around for a few days :)

Anyway, just wanted to drop in again and say thanks once more. A huge part of the success on Greenlight is down to the support shown by websites and communities like this one. And, damn, you've gotta love the Linux community. I bet you think I say that to all the girls, but seriously, the Linux community is amazing! So supportive.

Now, time to get back to work and repay everyone for their faith in the project.

Quoting: stanI don’t know what the issue is but for the first video I only have sound (mpv doesn’t even open a window), and the second one has no sound. (Using youtube-dl + mpv.)

That's weird. Still struggling to get it to work?
0 Likes

Quoting: stanI don’t know what the issue is but for the first video I only have sound (mpv doesn’t even open a window), and the second one has no sound. (Using youtube-dl + mpv.)

That's weird. Still struggling to get it to work?

Well I haven’t tried any other method. Here’s the log for the first video:


It may be caused by my specific configuration but so far all youtube videos have worked, except for one or two DRM-encumbered (?) or live stream (?) videos (I don’t really remember, it was months ago). So I assume there is something wrong about that video!
0 Likes
While you're here, please consider supporting GamingOnLinux on: