Black Ice, the 'hack and shoot' FPS has a major update to change the entire game

By Liam Dawe - 21 February 2017 at 12:57 pm UTC | Views: 9,035
Black Ice [itch.io, Steam, Official Site] is another one high on my list of promising Early Access titles and for good reason, the developer just put out a massive update that changes the game. You can see the full changelog here.

A lot of the game is now hand-crafted, rather than relying on random generation the whole time. There's now secrets to find, double-jumping is a thing, climbing is possible and it has a smarter AI.

The UI is also being re-done, by an actual artist. The UI in Black Ice was one of the sore spots and it is starting to look a lot better.

I did a quick test today and it feels amazing! The whole world looks better, the enemies certainly are a bit more menacing with their attacks, jumping and climbing and the loot is as awesome as ever, check it out: 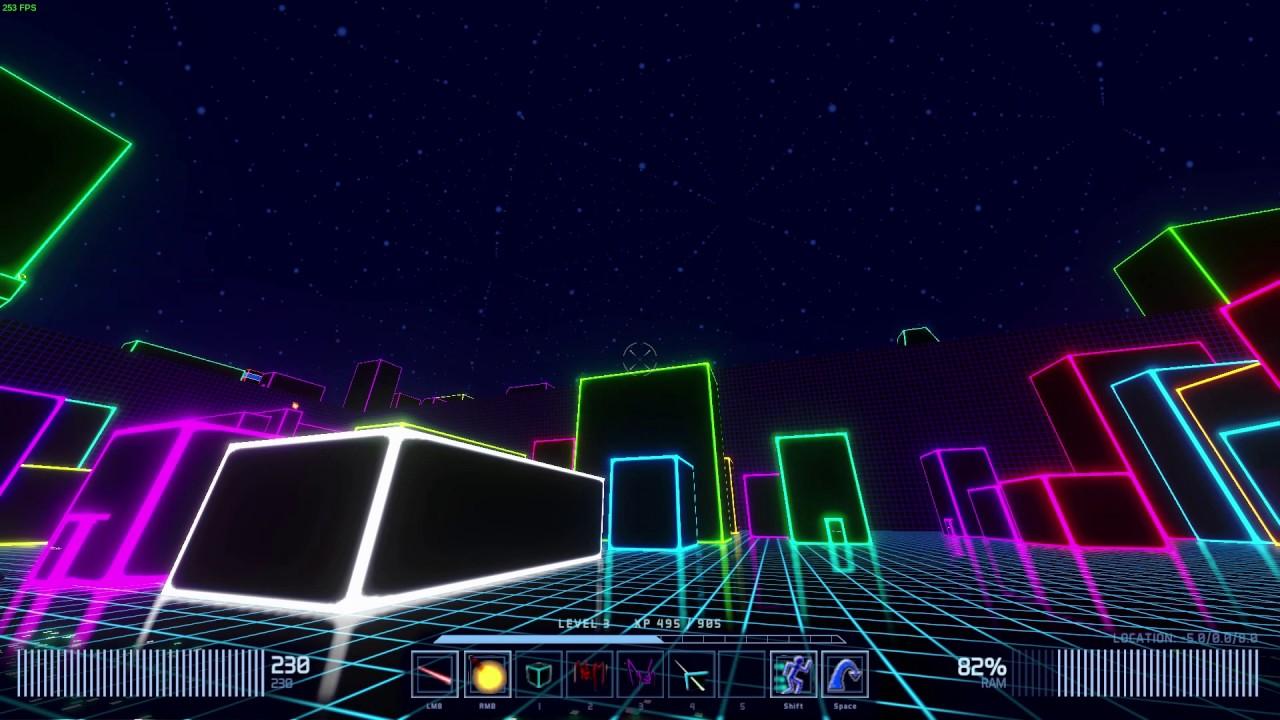 YouTube videos require cookies, you must accept their cookies to view. View cookie preferences.
Accept Cookies & Show   Direct Link
The only problem I can see with Black Ice, as mentioned in my video, is that it ends up feeling a little empty once you've played a while of it. It needs more interactions other than just hack, shoot and repeat. This is the major thing keeping me from putting much more time into it.

If you're a fan of FPS games with fun loot be sure to check out Black Ice.

About the game (Official)
Black Ice is a Hack and Shoot – a Cyberpunk First-Person Shooter / Hack & Slash RPG about hacking. Think Borderlands meets Tron. The cyber-world is huge, the colours are neon, the loot is randomized, and the lasers are loud. Black Ice is currently in Beta, with updates on the way. Article taken from GamingOnLinux.com.
Tags: Early Access, Action, FPS, Itch.io, Steam | Apps: Black Ice
4 Likes , Who?
Share

View PC info
I played it like at least 2 years ago and really enjoyed it. Might even more now with a Steam Controller so looking forward to that. =)
0 Likes
Guest 21 Feb, 2017
I can never quite bring myself to purchase it. Of course it's shiny and that's good, but it seems empty and i have had my fair share of cheap fun but empty game experiences.
1 Likes, Who?

View PC info
I think this has been on my wishlist since I first *joined* Steam. The look of the thing has always intrigued me but failed to "hook" me, and so it continues to sit, collecting virtual dust in my wishlist.

Developers who seek to improve their game after release are always worth taking a closer look at. It's pretty clear that it's no longer a question of *if* I purchase *Black Ice,* it's merely a question of *when.*


Last edited by Nanobang on 22 February 2017 at 12:08 pm UTC
0 Likes
While you're here, please consider supporting GamingOnLinux on: