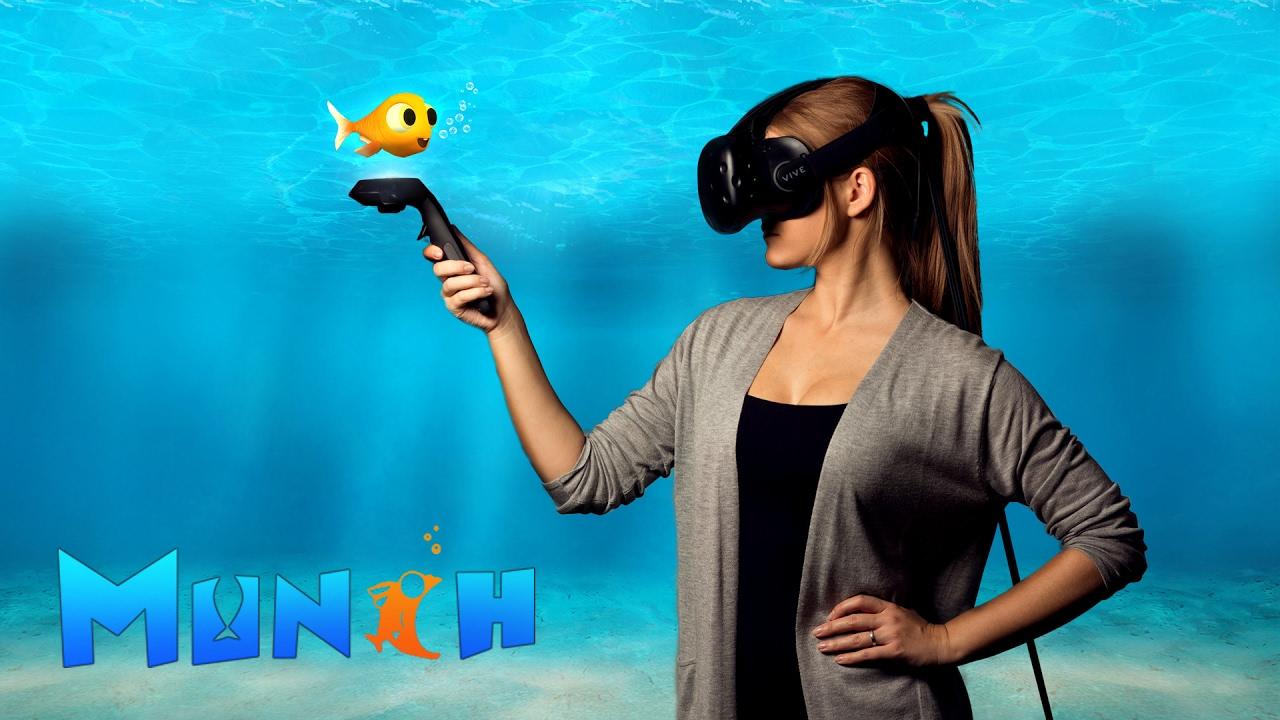 Eat smaller fish to grow in size, but make sure not to get eaten by other, bigger creatures. Defeat all the 20 waves of delicious prey and dangerous foes through five unique environments and devour your way to the top of the food chain! Article taken from GamingOnLinux.com.
Tags: Casual, Demo, Steam, Virtual Reality
3 Likes
Share

We do often include affiliate links to earn us some pennies. We are currently affiliated with GOG and Humble Store. See more here.
About the author - Liam Dawe
I am the owner of GamingOnLinux. After discovering Linux back in the days of Mandrake in 2003, I constantly came back to check on the progress of Linux until Ubuntu appeared on the scene and it helped me to really love it. You can reach me easily by emailing GamingOnLinux directly.
See more from me
Some you may have missed, popular articles from the last month:
The comments on this article are closed.
4 comments
badber 3 Mar, 2017

gehneo 3 Mar, 2017
View PC info
The demo works really well on my machine :)
0 Likes
Guest 3 Mar, 2017
I think demo's are going to become ( or rather should become ) an essential part of SteamVR. You don't know how the title performs or how quesy it's going to make you.. or if it's just shovelware tbh because there are lots of VR demonstrations but not too many really good VR dedicated/tailored games. It's either that or just spamming the refund page

Quoting: meggermanI think demo's are going to become ( or rather should become ) an essential part of SteamVR. You don't know how the title performs or how quesy it's going to make you.. or if it's just shovelware tbh because there are lots of VR demonstrations but not too many really good VR dedicated/tailored games. It's either that or just spamming the refund page

Well, handling it with refunds is okay with me if they don't start rejecting your refund requests because of testing whether VR titles makes you feel sick... Oculus doesn't even offer refunds which is really stupid when we're talking about VR.
0 Likes
While you're here, please consider supporting GamingOnLinux on: