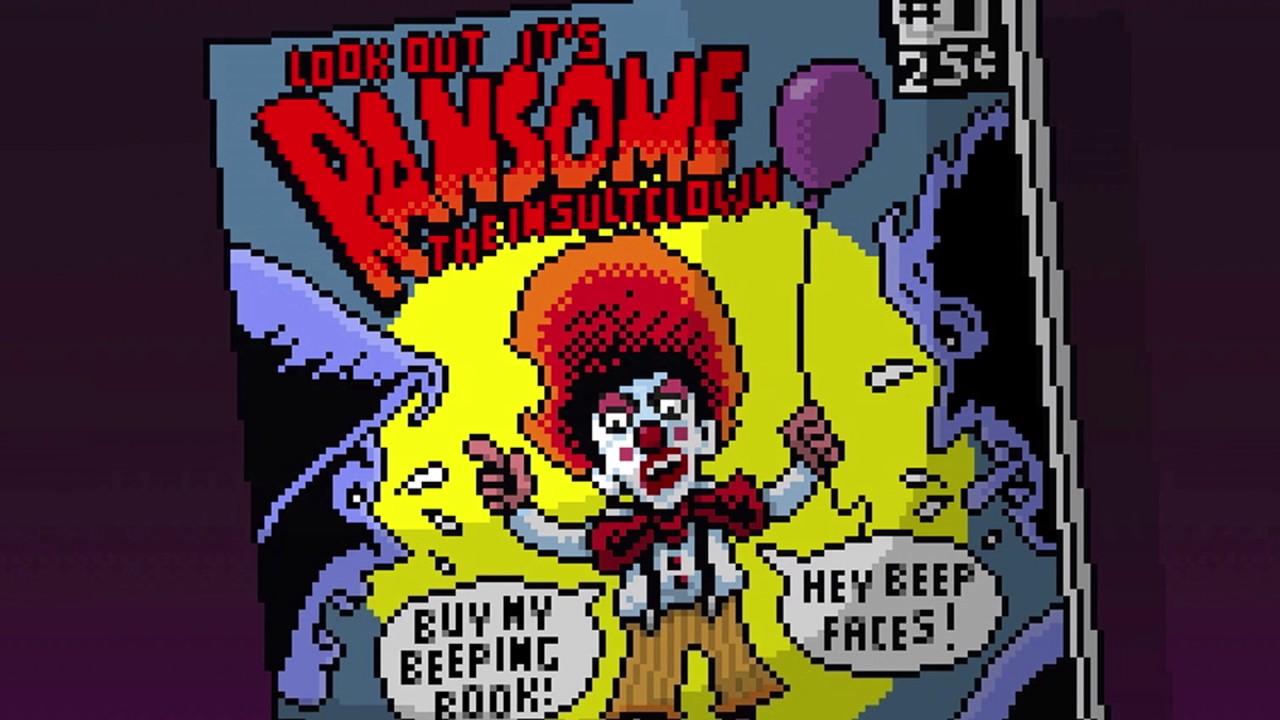 It has been confirmed to be heading to both GOG and Steam.

About the game
Lost along a dusty stretch of highway, this proud town once boasted an opulent hotel, a vibrant business district, and the state’s largest pillow factory, but now stinks of a desperate longing to be what it once was.

A body has been found in the river, bloated and pixelated from the decay of a death come too soon. Agents Ray and Reyes arrive and are immediately suspicious of each other’s intentions, then a couple of pigeons show up and start talking about the signals and it only gets weirder from there.

A cursed clown, a disinherited game designer, and the ghost of pillow salesmen join the story and add their own complications.

Play and switch between all five characters as you explore the vast, strange, and manipulative world of Thimbleweed Park while unraveling a dark and humorous neo-noir mystery.

View PC info
Didnt back that one, because I was sceptical about it coming to Linux. Now this will b a day-1 insta-buy.
0 Likes
wolfyrion 1 Mar, 2017

Oh well...Actually I wanted to pledge for

Pledge $25 or more
"I pirated Maniac Mansion and Monkey Island when I was a kid and I feel bad!" This reward tier instantly absolves you of all guilt and includes the Thimbleweed Park game. All subsequent tiers also include guilt absolution."
2 Likes, Who?

View PC info
I forgot all about this. I'll have to give it a look once it comes out.
0 Likes

View PC info
I was interested in this but stopped following its development, Ron Gilbert calls himself "the grumpy gamer" and certainly lives up to his name, his comments on twitter put me off this game so much it went from an insta-buy title, to one to avoid!
0 Likes

The only game I ever backed, ones I saw that Linux was planned. Nice to see that the hero's of my school time stick to their words. This will be one of the highlights for me this year. Very cool!


Last edited by jens on 4 March 2017 at 12:28 pm UTC
0 Likes
While you're here, please consider supporting GamingOnLinux on: